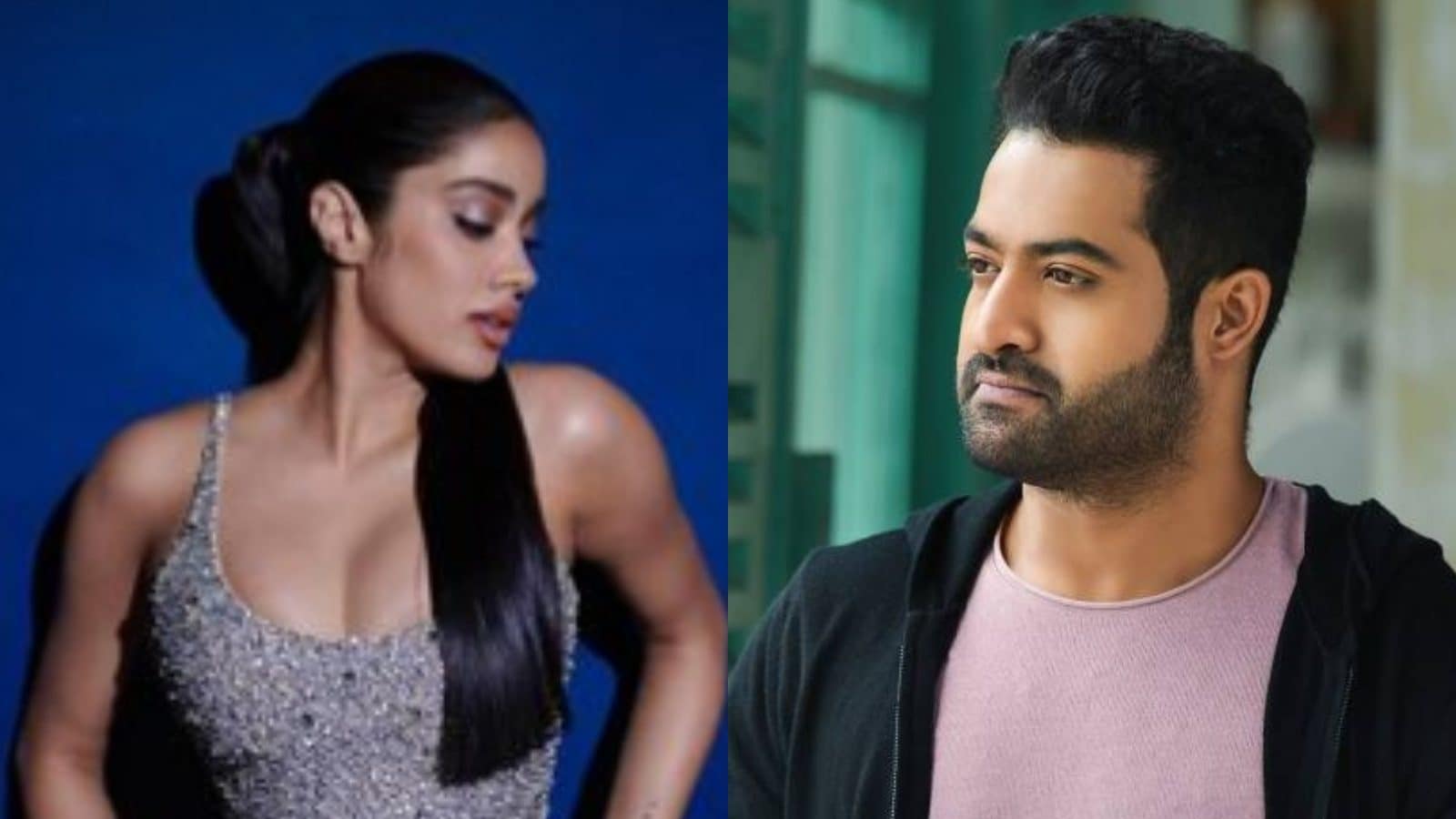 
Janhvi Kapoor is currently on a promotional spree for her recently released film Good Luck Jerry. For the past few months, there were reports of Janhvi making her south film debut with Jr NTR. However, in a recent interview, she denied the reports and said that she has not received any offer from the south film industry yet.

In the chat with Pinkvilla, Janhvi shared that she is more than open to working in south films. “Opportunity of working with NTR (Jr NTR) sir would mean so much to me. He is such a legend, but unfortunately, the offer hasn’t come my way yet,” she added. She further mentioned that she is waiting for an opportunity and is hoping for the best.

The Roohi actress also shared her wish to work with filmmaker Mani Ratnam. She said that she would love to do cinema along the lines of those classic Mani Ratnam films. Janhvi’s mother, late actress Sridevi made her debut in the Tamil film Kandan Karunai at the age of 4. She worked in several south films with veteran south stars like Kamal Haasan and Mani Ratnam in Moondram Pirai.

In the same interview, Janhvi also shared that she texted Nayanthara a ‘thank you’ note for sharing the positive review for Good Luck Jerry trailer. In response to the Gunjan Saxena actress’ text, Nayanthara wished her luck and said that she is rooting for her. The south star also mentioned that she is proud of Janhvi for doing such work early in her career. “I was like that’s a big one, that’s a huge one. I was just so excited that she replied,” Janhvi added.

Meanwhile, the tinsel-town diva is garnering appreciation from the critics and is being praised by the movie buffs for her performance in Siddharth Sen’s directorial. Good Luck Jerry began streaming on Disney+Hostar on July 29. Apart from Janhvi, the flick also features Sushant Singh, Deepak Dobriyal, and Neeraj Sood in key roles.