India May Get Its First UNESCO Global Geopark In Madhya Pradesh 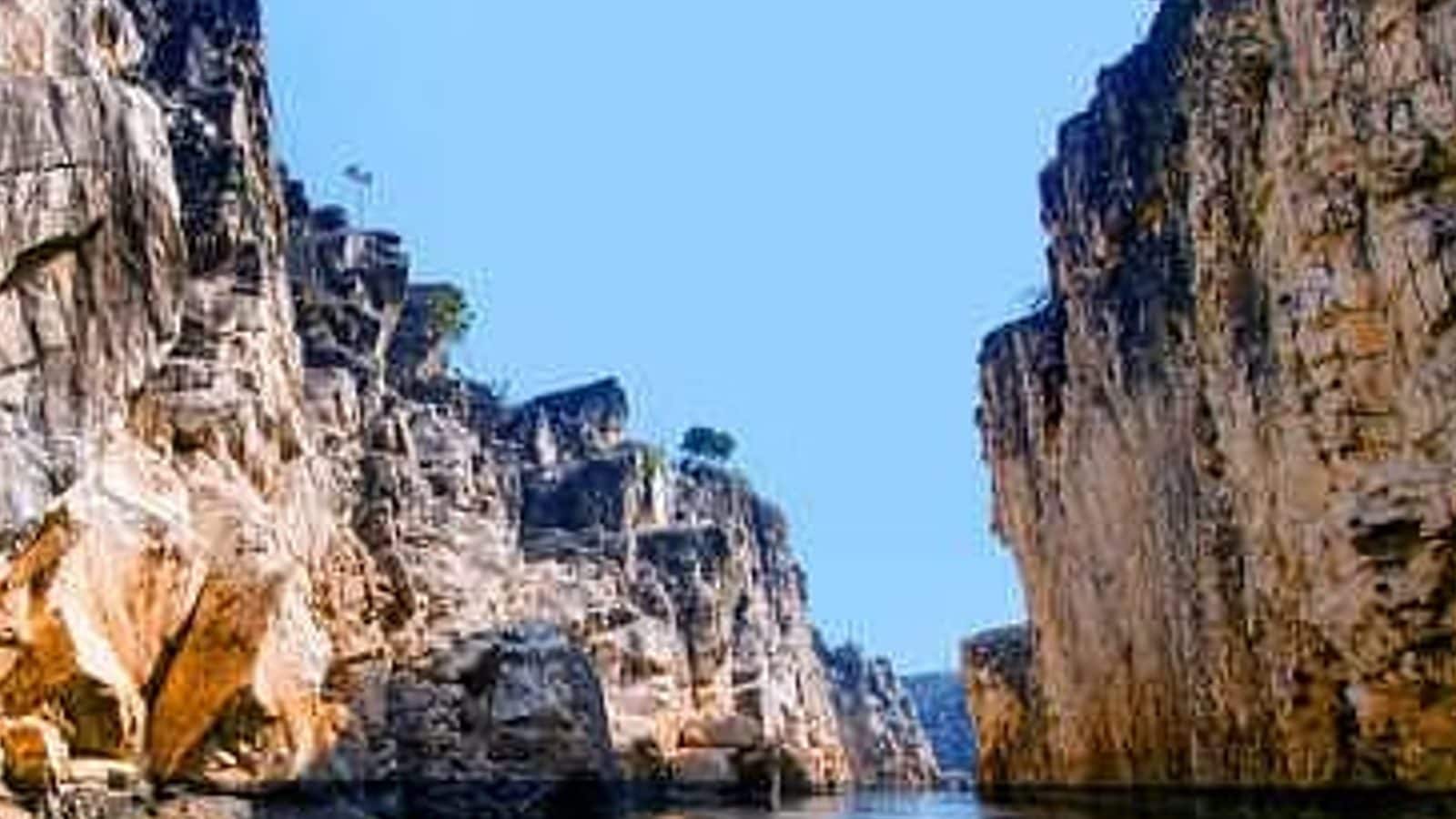 
India’s geologists and paleontologists are making an effort to help the country get its first UNESCO Global Geopark. The Dinosaur Fossil National Park in Bagh, Madhya Pradesh is being prepared to win the prestigious tag. This is no ordinary dinosaur site. The national park is home to Asia’s oldest dinosaur fossils, including footprints of dinosaurs, sauropod bones, a complete nest of dinosaurs with its eggs, shark teeth, tree fossils, and other marine organism fossils. The Madhya Pradesh Ecotourism Development Board is also on board in bringing the UNESCO Global Geopark tag to the state.

According to the Times of India, Dr Satish C Tripathi, secretary of The Society of Earth Scientists, is leading the efforts to prepare a checklist for the UNESCO tag. He mentioned that it will be completed by October next year. Dr Tripathi also added, “Small countries like Malaysia, Iran and Chile have UNESCO geoparks. Despite having a vast geological heritage, India is yet to get one. Bagh is the area that qualifies on all parameters for geopark.”

It has been almost 2 decades since a perfectly preserved dinosaur egg was found at the site. This astonishing discovery was made by amateur explorers, led by a secondary school physics teacher, Vishal Verma in 2006. Soon, more fossils including dinosaur nests, teeth, and bones were discovered. In 2011, the state forest department declared the area as a Dinosaur Fossil National Park.

So far, there are 161 UNESCO Global Geoparks across the world in 44 countries. This prestigious tag is given to sites that are single, unified geographical areas which are sites and landscapes of international geological significance. UNESCO Global Geoparks give international recognition to sites that promote why it is important to protect our planet’s geodiversity while actively engaging with the local communities. China is currently the country with the most number of global geoparks. Of the 161 Geoparks, 41 are situated in China. The work of Geoparks began in 2001 when a collaboration agreement was signed between the UNESCO Division of Earth Sciences and the European Geoparks Network.