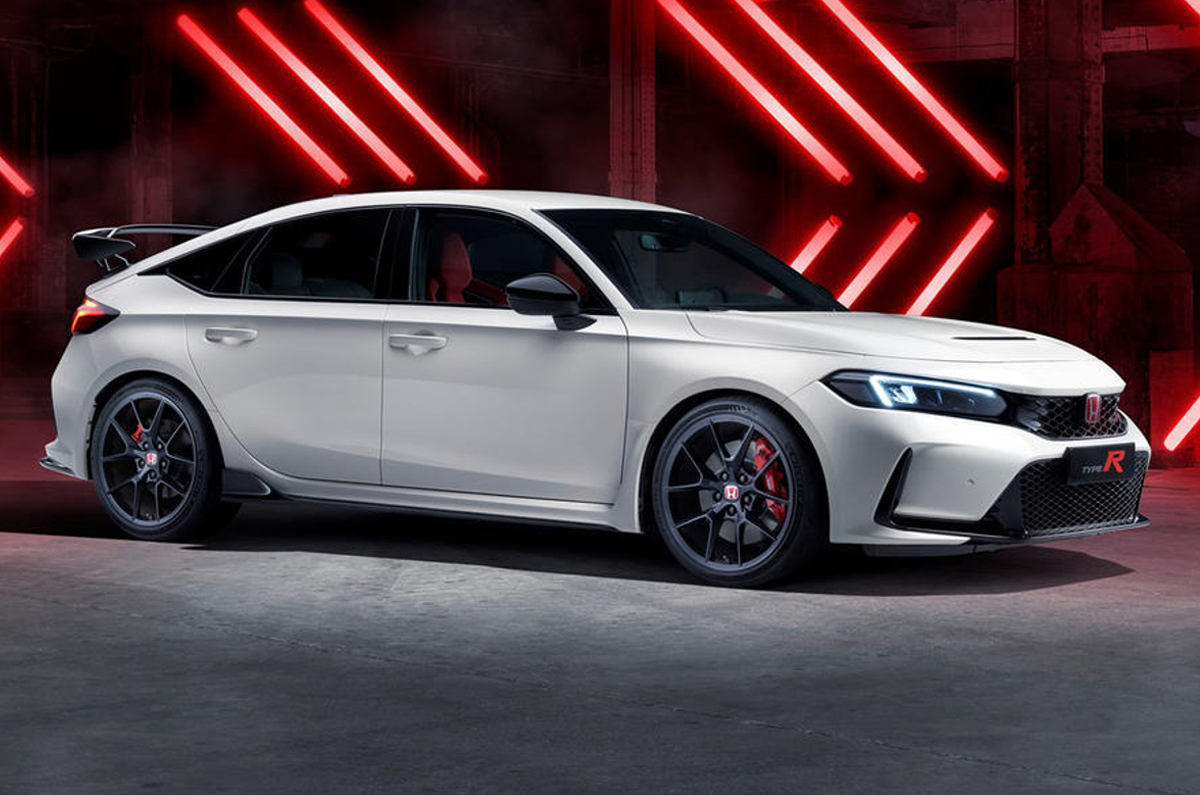 Honda will join Volkswagen in keeping its sportier brands alive, even in the EV era.

Honda’s much sought after Type R range, which includes the Civic Type R, will continue to be sold as EVs in the future, giving the firm’s hot hatchback and other driver’s cars a future despite the demise of internal combustion engines.

In recent years, Peugeot, Ford and Renault have axed their respective performance divisions due to a lack of profitability caused by stringent emissions laws. However – in what is welcome news for fans of hot hatches – Honda has said that it will continue selling Type R models. Volkswagen had also recently confirmed to our sister publication Autocar UK that it plans to continue with its GTI and R badging.

The future of Type R

“Without Type R, there is no Honda,” said Hideki Kakinuma, lead engineer for Honda’s Type R project to Autocar UK. “Honda strongly believes that driving pleasure is the core essence of private and personal mobility.” Speaking after the UK debut of the latest-gen Civic Type R, he said, “In the face of carbon neutrality and emissions regulations that are very stringent, it’s very difficult to think about such a sports model in these boundaries,” adding, “But for Honda, they are only new hurdles, new challenges to provide our customers the joy of driving. Yes, we will definitely be keen to bring further Type Rs.”

In what form the next Type R arrives – the latest is the only non-electrified model in Honda’s UK range – remains unknown. But the possibility that there will be another Type R without battery-electric power or hybrid assistance is “not zero”, according to Kakinuma.

He said, “Carbon neutrality doesn’t have to be focused on the powertrain itself. It can have the possibility of achieving it even though you are driving a car with an ICE. So I would not reject the possibility that the next Type R can be ICE. However, given the current circumstances, this is very unlikely.”

Come April 2023, Honda will ditch its entire diesel line-up for India due to the implementation of stringent real driving emission (RDE) norms. The brand is also readying an all-new SUV for India that will come with petrol and strong hybrid powertrains, and could see the light of day sometime next year.