HomeAutoHero MotoCorp announces a hike in prices of its entire two-wheeler range.
Auto

Hero MotoCorp announces a hike in prices of its entire two-wheeler range.

Hero MotoCorp has announced a hike in ex-showroom prices of the company's scooters and motorcycles from September 20, 2021. 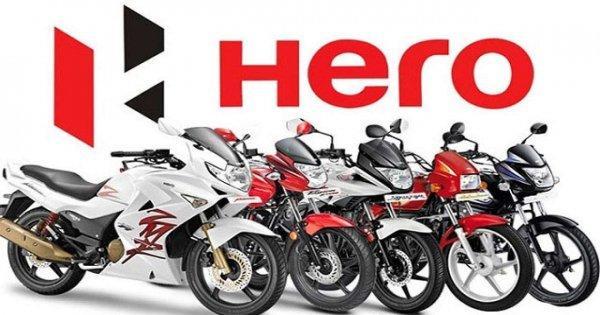 Hero MotoCorp, the world’s largest two-wheeler manufacturer by volume, has announced a hike in prices of its entire two-wheeler range.

According to a statement released by the company, Hero MotoCorp will make an upward revision in the ex-showroom prices of its motorcycles and scooters with effect from September 20, 2021.

According to Hero MotoCorp, the price hike has been necessitated to offset the impact of steadily increasing commodity prices. The price hike across the range of Hero motorcycles and scooters will be up to ₹ 3,000, the company statement added.

More details on the price hike on any particular scooter or motorcycle will depend on the model and the market, the company added.

While a hike in prices may not be a good indicator for consumers, the steadily rising commodity prices will also be a dampener for Hero MotoCorp’s customers, most of who are in the mass market segments.

The statement from Hero MotoCorp adds that there are several positive indicators, and that the company remains optimistic about demand as it gears up for the upcoming festive season.

Nearly half of the first quarter of FY 2022 (April to June 2021) witnessed significant disruptions triggered by localised lockdowns imposed by various state governments and authorities across the country due to the escalating pandemic.

Despite these challenges, Hero MotoCorp achieved significant growth both in earnings and profitability. With the upcoming festive season, a traditional period of high sales, the company remains optimistic for consumer demand growing over the next few months.

Here are the list of top 10 Safest Cars in India.

The bookings for the Tata Punch micro SUV are now open.