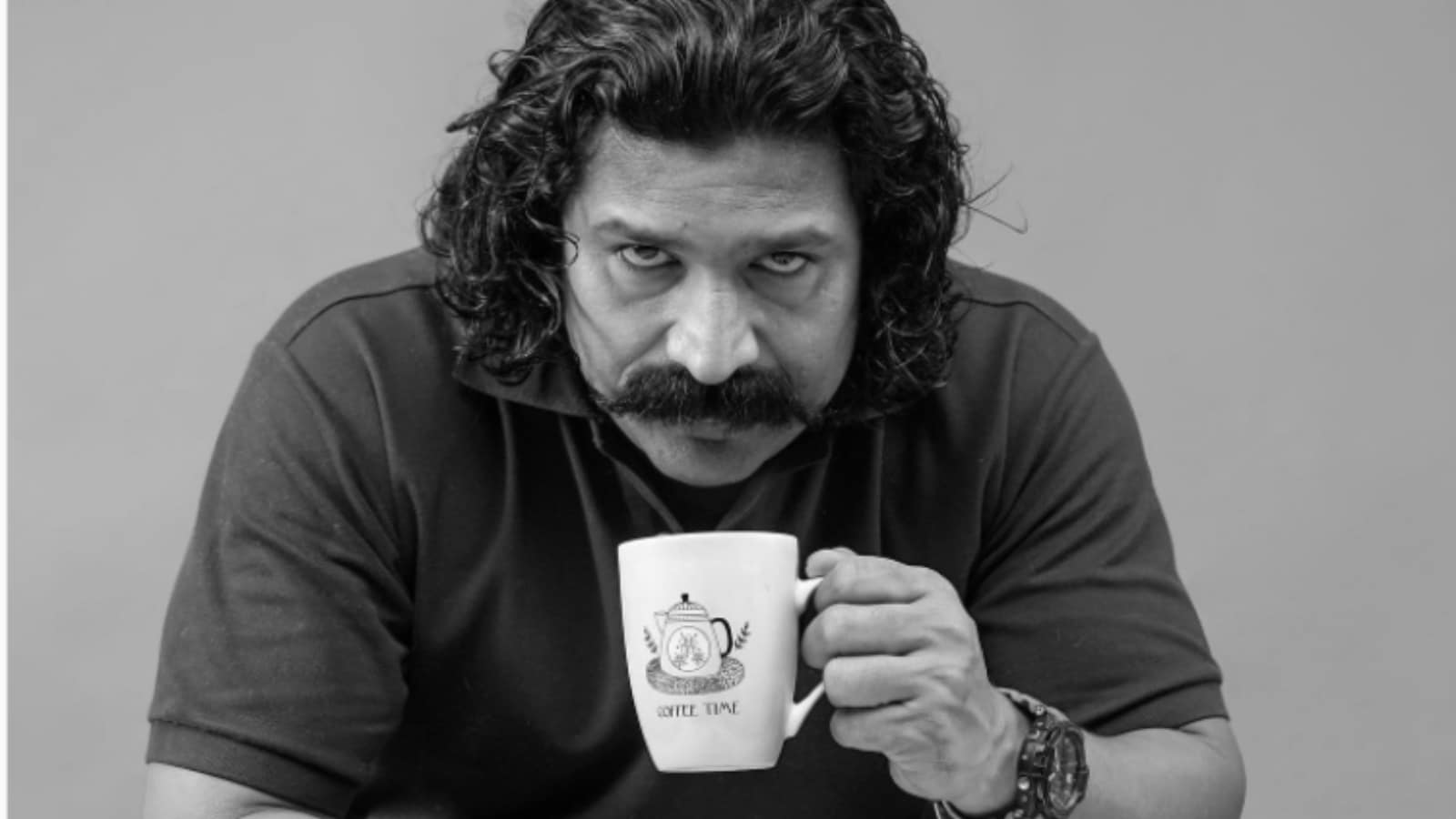 
Famous Marathi writer and director Pravin Tarde’s last release Dharmveer has turned out a huge hit at the box office. The film inspired by the life of late Shiv Sena leader Anand Dighe starring Prasad Oak and Kshitish Date in the lead role has received critical acclaim as well. Pravin Tarde’s latest movie Sarsenapati Hambirrao was released in theatres on May 27. The historical drama based on the life of Military Commander of Maratha Empire Hambirrao Mohite has also opened to a good response at the box office.

Pravin Tarde is being appreciated for his role of Hambirrao. Audiences are applauding his dialogue delivery and body language in the movie. As the writer, director and actor of Sarsenapati Hambirrao Pravin Tarde has successfully handled all his responsibilities in the movie.

It’s a tough task to handle the direction of a film while acting in the lead role. Pravin also went through a physical transformation for this movie. In a recent interview the filmmaker revealed that he had to focus on exercise for the acting part while dividing his time equally between both acting and direction for Sarsenapati Hambirrao.

There are speculations in the industry that after the massive success of Dharmveer there could be a sequel to this political drama. Talking about the sequel of the movie, Pravin said that Anand Dighe had done a lot of work for the society and his work is so vast that it can’t be shown in just one film. Due to this, the need for the second part of Dharmaveer was felt, added the filmmaker.

Responding to a question on how he handles films based on political subjects as it could hurt anyone’s sentiment, Pravin said that there is a certain kind of fear in making films about politician’s lives. According to Pravin, making a film on a leader like Anand Dighe was a big challenge for him. Despite the challenges, there are a lot of leaders whose work should be brought to the public. Pravin said that Anand Dighe’s contribution to society is well-known.

Pravin also described that when people came to know that they were making a film on Anand Dighe, many came up with immense contributions. Some even offered to donate Rs 21 Lakh for Dharmaveer while an elderly woman offered Rs 200.