Hefty Fee Charged By Tollywood Filmmakers Will Blow Your Mind 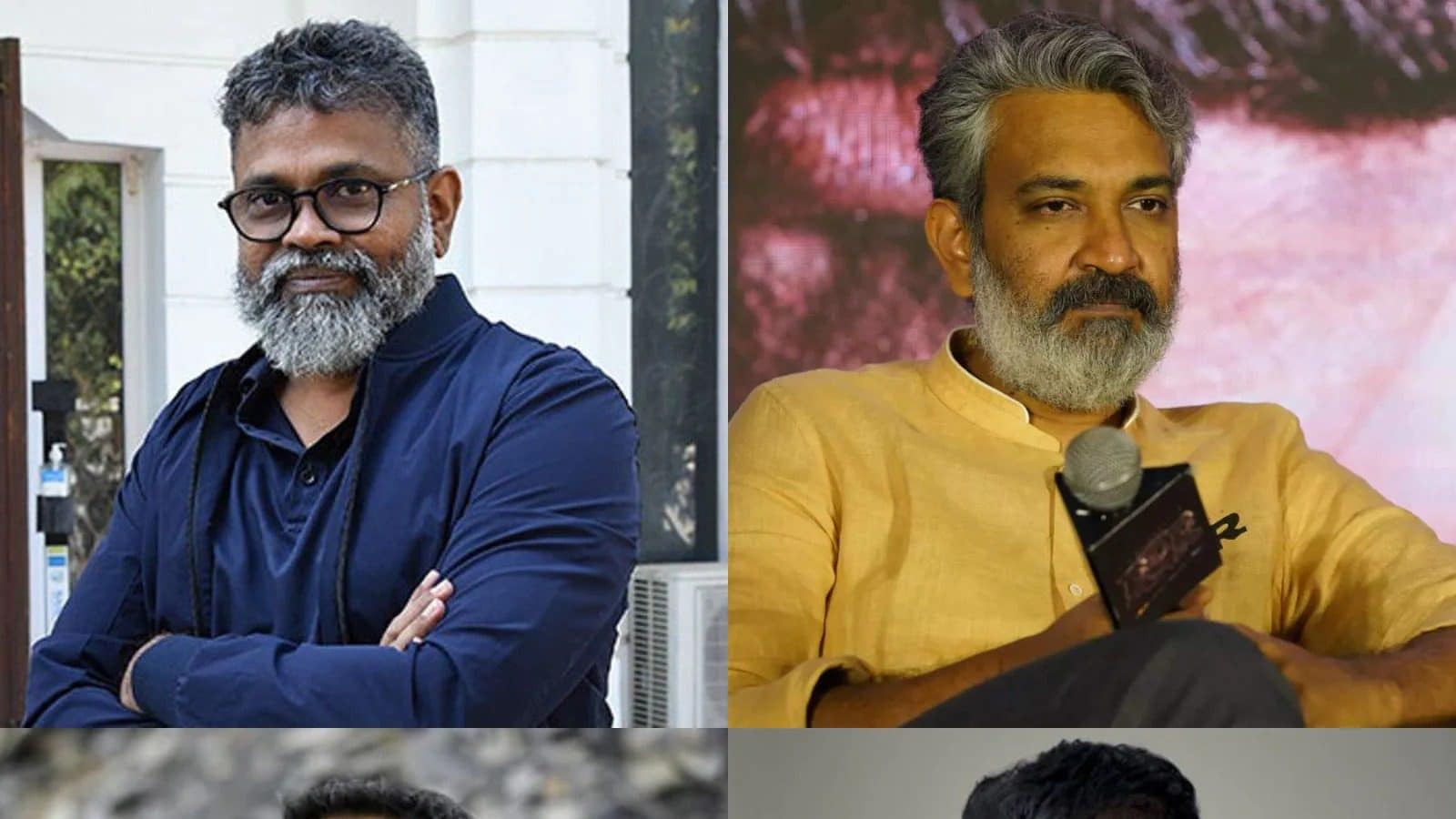 
Iconic filmmaker SS Rajamouli’s Baahubali, which was released worldwide in theatres in 2015, wreaked havoc at the box office. It was the first pan-India release for any Tollywood movie and it became the highest grossing film of the time in India with over Rs 600 crore collection worldwide. The movie opened doors for south movies to be released in Hindi speaking territories.

After Baahubali, films like Pushpa: The Rise and Rise Roar Revolt (RRR) and others became immensely successful at the box office. With the success of these films, directors are also pocketing a large sum of money.

Here is a look at the fees charged by the Tollywood directors for their upcoming movies.

SS Rajamouli directorial Rise Roar Revolt (RRR) was released in theatres on March 24 and raked in a total of Rs 1100 crore worldwide. According to reports, Rajamouli did not charge any special fee for this project. Instead, he took a share in RRR’s profits amounting between Rs 60 crore to Rs 65 crore.

Prashanth Neel directorial KGF: Chapter 2 was released in theatres on April 14 and it collected nearly Rs 1200 crore worldwide. After the massive success of this film, it is reported that Prashanth is now charging Rs 40 to 50 crore for every film.

Sukumar directorial Pushpa: The Rise was released on December 17 last year. Allu Arjun and Rashmika Mandanna left audiences awestruck with their compelling performances. After the success of the first part, it is reported that Sukumar will charge Rs 50 crore for Pushpa’s second part.

Liger directed by Puri Jagannadh is all set to be released on August 25. The trailer of this sports drama has already become a sensation. It is reported that Puri Jagannadh will be getting Rs 25 crore for this project.

Renowned director Shankar has collaborated with Ram Charan for upcoming film Sarkarodu. It is reported that Shankar is charging Rs 40 crore for this movie.

Trivikram was last seen writing the dialogues and screenplay for the film Bheemla Nayak, which was released on February 25. Bheemla Nayak garnered mixed reviews. Trivikram is back to direction with his upcoming project SSMB 28. According to reports, he is likely to get Rs 25 crore to Rs 30 crore for this film.