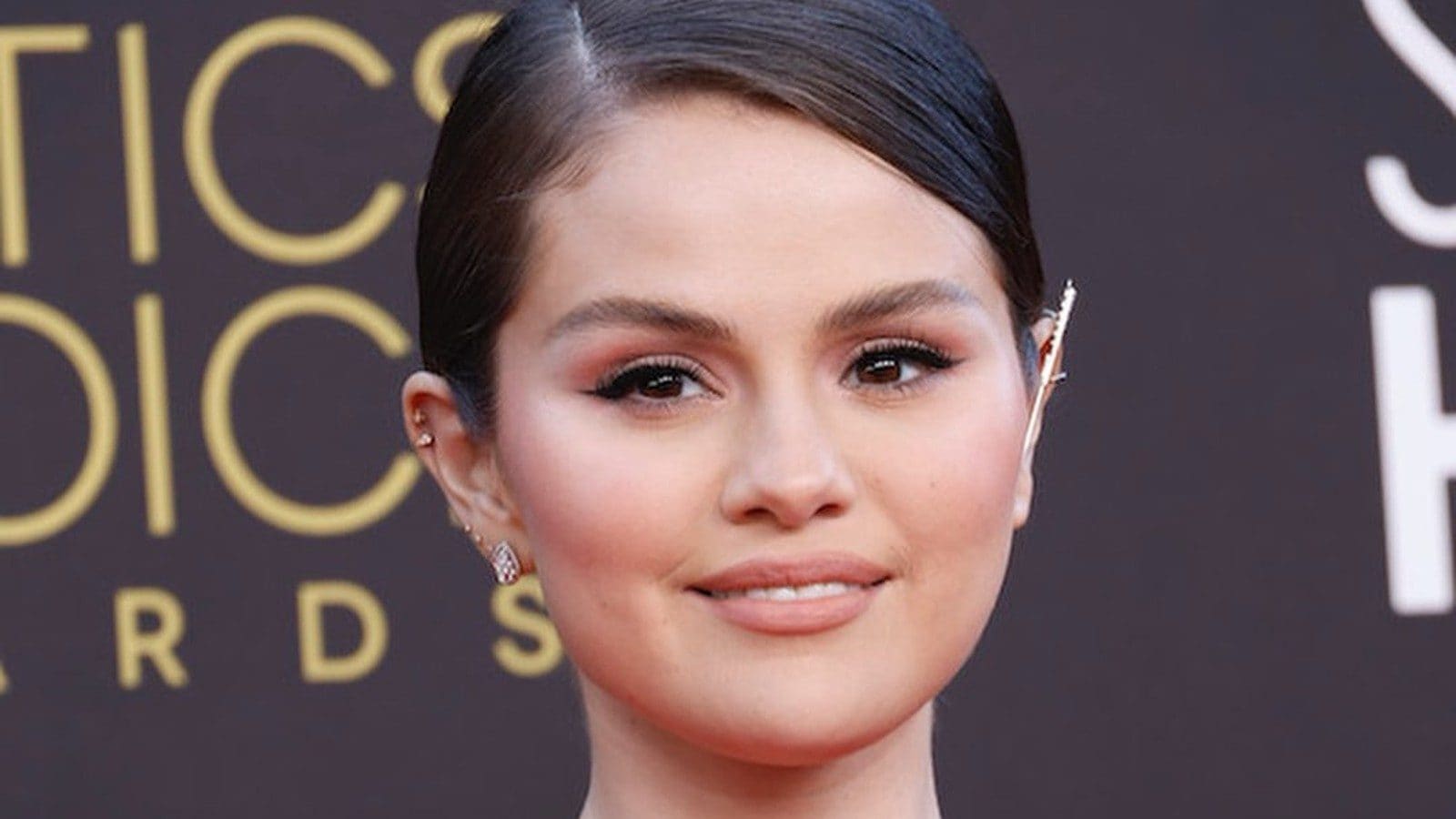 An iconic popstar, Selena Gomez has given us many hit numbers which have topped the charts. (Image: Instagram)

Selena Gomez is one of the most-loved singers of the current times. She is a multi-talented artist who started as an actress in Barney and Friends and followed it up with the show Wizards of Waverly Place. An iconic popstar, she has given us many hit numbers which have topped the charts. As the singer turns 30, let’s take a look at the top five songs that got the audience hooked:

Lose You To Love Me

The song featured on Selena’s third studio album, Rare, which was released in 2020. But the song was released one year prior, in 2019, as a lead single. It topped the Billboard Hot 100 becoming Selena’s first song to rank at number one.

Come and Get It

Released in 2013, Come and Get It featured in Selena’s debut solo album and gave a fresh whiff of style to the audience. The song became an instant hit and was ranked sixth on the Billboard Hot 100. Selena won the MTV Video Music Award for the Best Pop Video in the same year.

The numberis said to be inspired by the works of Prince, one of the greatest musicians ever. It was released in 2016 and was a part of Revival, Selena’s second studio album. Selena, in the video, plays the role of a stalker of a Hollywood actor.

Another amazing track from her Album Revival, this one featured Selena pairing up with rapper A$AP Rocky. Debuting at number nine on the Billboard charts, it jumped to the fifth rank soon after.

Love You Like a Love Song was from the band that had Selena as the lead vocalist. The band was called Selena Gomez & The Scene which produced and released the song in 2011. The song ranked 22 on the Billboard Hot 100.