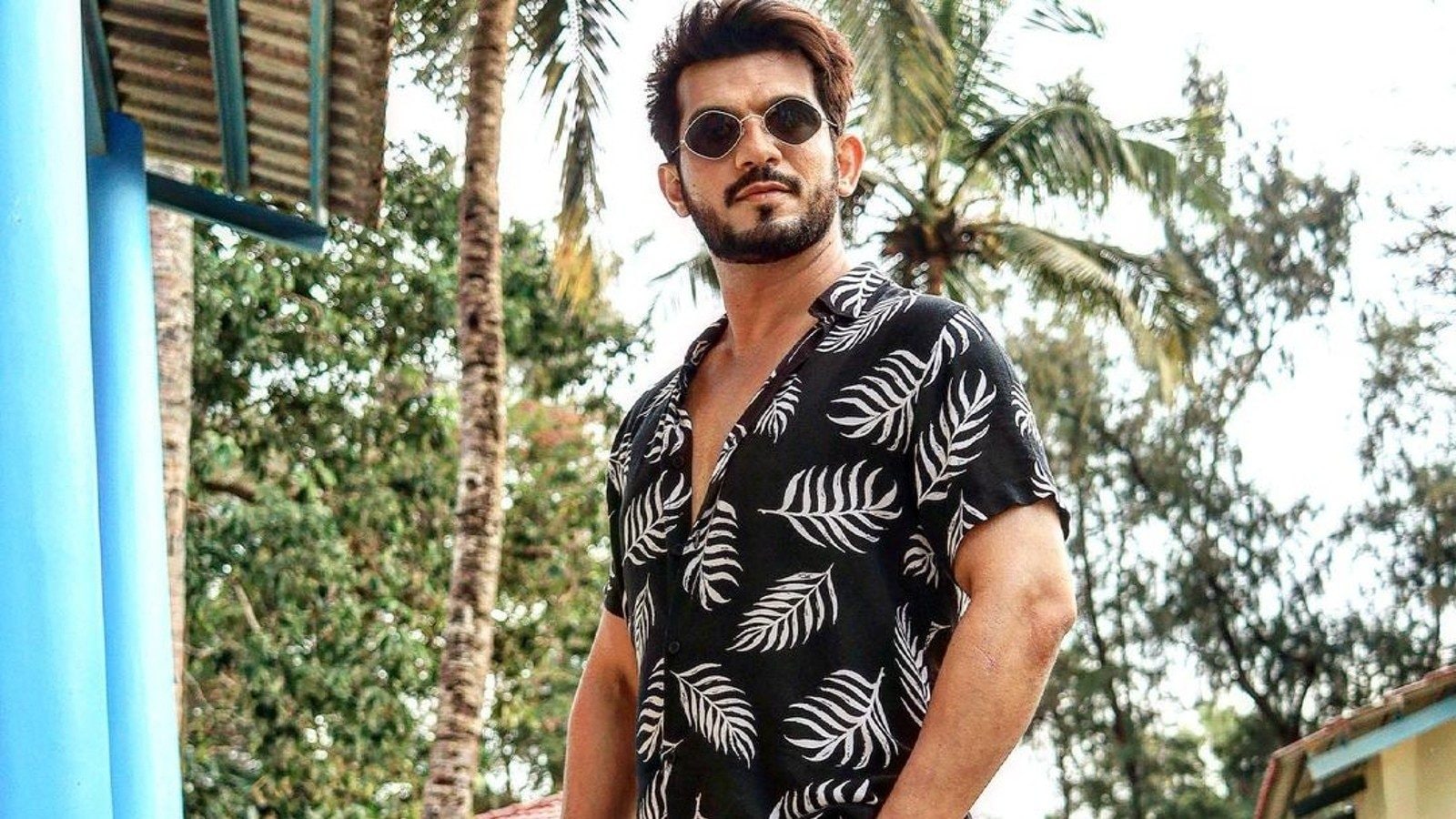 
HAPPY BIRTHDAY ARJUN BIJLANI: Television star Arjun Bijlani became a household name after essaying the role of Mayank Sharma in the daily soap Miley Jab Hum Tum. Ever since then he has impressed the Indian masses with his versatile avatars, be it, Ritik Singh in Naagin or Raj Deep Singh in Ishq Mein Marjawan.

Not as a wild card entrant or a contestant, Arjun Bijlani made an appearance on the 15th season of the controversial reality TV show, Bigg Boss 15: Sankat in Jungle as a guest. Hosted by superstar Salman Khan, it was contestant Tejasswi Prakash who emerged as the winner of Bigg Boss 15 while Pratik Sehajpal became the first runner-up.

The ninth season of India’s Got Talent premiered on Indian television in the month of January this year. The show was hosted by Arjun Bijlani, while Shilpa Shetty, Manoj Muntashir, and Badshah appeared as judges. The winning trophy of India’s Got Talent season 9 was lifted by flute and beat-box duo Divyansh and Manuraj.

Arjun Bijlani participated in Star Plus’ reality TV show Smart Jodi as a contestant along with his wife Neha Swami. The show featured prominent TV celebs and their significant others completing a series of challenges to prove their chemistry as real-life couples. Arjun Bijlani and Neha Swami became the second runner-up of the show, while Ankita Lokhande and Vicky Jain lifted the winner’s trophy.

Hosted by Bollywood director Rohit Shetty, the eleventh season of the Indian stunt-based reality TV show Fear Factor: Khatron Ke Khiladi Darr Vs Dare was filmed in Cape Town, South Africa. Among the 13 celebs who participated in the show, Arjun Bijlani emerged as the winner of the season, while contestant Divyanka Tripathi became the first runner-up.

Arjun Bijlani will be seen hosting the upcoming season of MTV Splitsvilla after Rannvijay Singha dropped out of the reality TV show. The names of contestants of the upcoming are yet to be announced, but season 14 will premiere on the small screens on November 12. Actress Sunny Leone has reprised her role as the female host and will join Bijlani to monitor the villa of suitors.