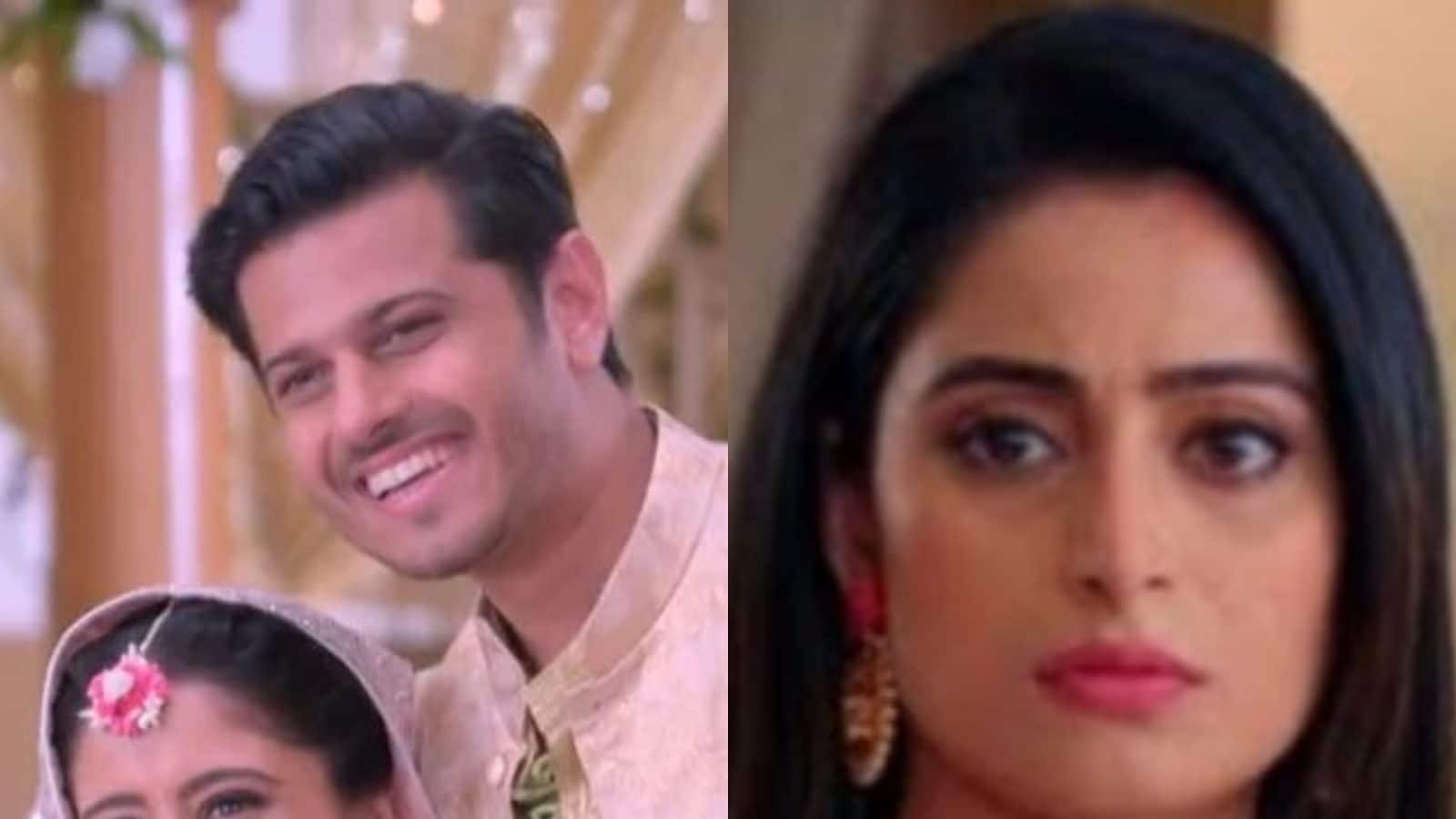 
Ghum Hai Kisikey Pyaar Meiin is one of the most popular television shows which has also been ruling TRP charts for a long time now. The show stars Neil Bhatt and Ayesha Singh in the lead and their on-screen chemistry is widely loved by the audience. In the recent episodes of the show, we saw how Pakhi, who is expecting her first child, made it clear that Sai will stay away from her during pregnancy. While Pakhi is hoping to reconcile with Virat once again, Sai is also showing signs of pregnancy.

If recent reports are to be believed, the makers of Ghum Hai Kisikey Pyaar Meiin are planning to go ‘3 Idiots’ way for Pakhi’s delivery. As reported by India Forums, in the upcoming episodes we will see Pakhi alone at the Chavan niwas. While the family members will be away to attend some function, Sai will be busy with surgery at the hospital. Amid all this, Pakhi will go through labour pain when she’ll call Virat back at home. However, Virat will be unable to arrange an ambulance due to bad weather conditions outside. Wondering what will happen next? Sai will instruct Virat on a call about how to do Pakhi’s delivery.

For the unversed, it was Aamir Khan who performed Mona Singh’s delivery in the movie as Kareena Kapoor Khan directed him about the same on a video call.

Meanwhile, looks like the report of Virat performing Pakhi’s delivery has left netizens disappointed. Some of the social media users took to Twitter asking makers not to spoil the show.

While no promo has been released so far, it will be interesting to see 3 Idiots’ popular scene being recreated on television.