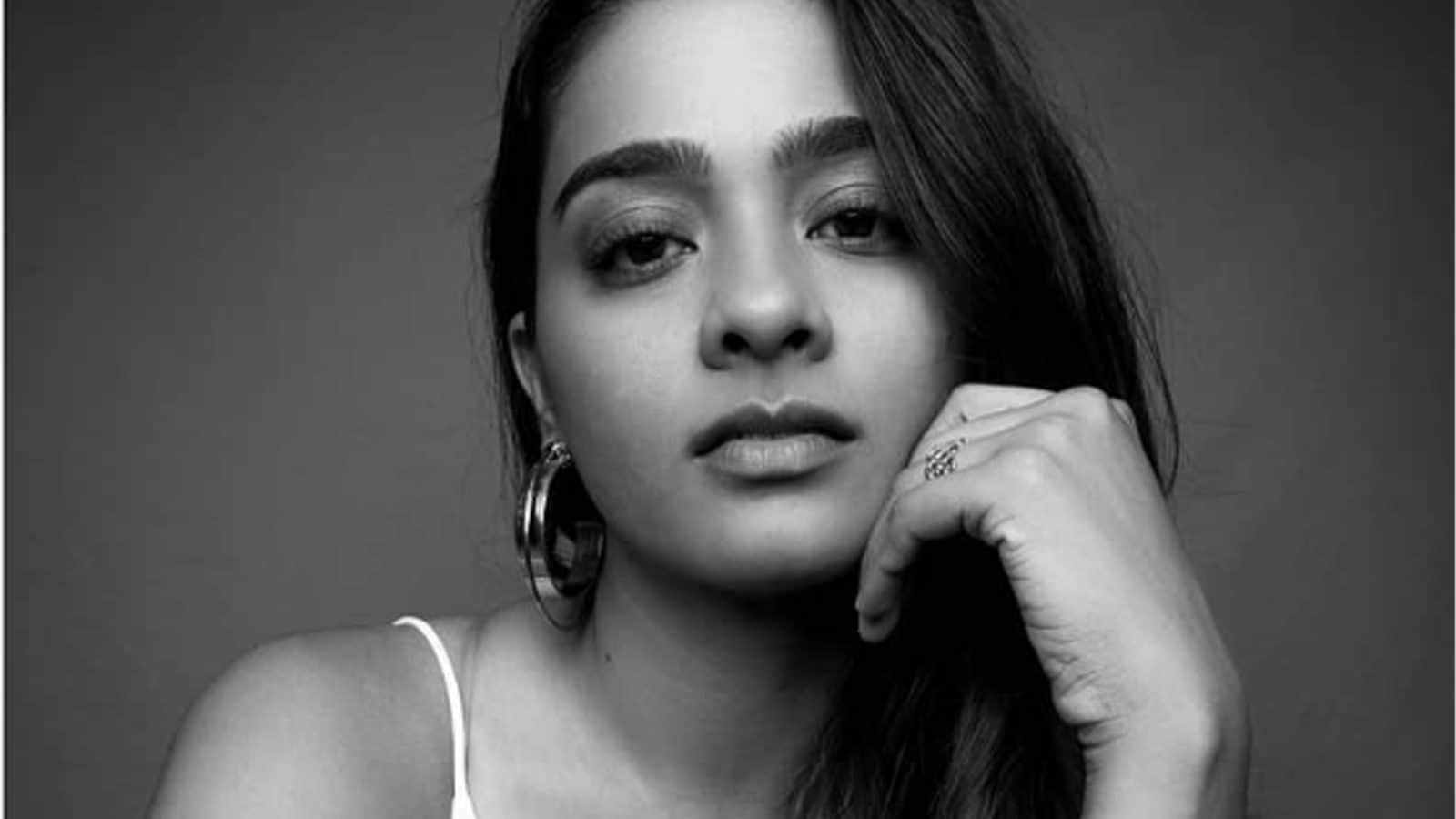 
Tamil actor Gayathrie Shankar has signed her next Malayalam film in lead with veteran filmmaker Priyadarshan. The film was launched on Thursday after a Puja ceremony in Kochi, Kerala. The upcoming film, reportedly titled Corona Papers, marks Gayathrie’s second Malayalam project. She recently marked her Malayalam debut with Nna Thaan Case Kodu (2022), as the female lead.

The film is said to be the remake of the Tamil film titled 8 Thottakal. It will have Shane Nigam reprising the cop’s role played by Vertri in the Tamil version. Corona Papers is scripted, helmed, and also produced by the ace filmmaker under his home banner of Four Frames.

In addition to Shane Nigam Gayathrie Shankar in lead, the film ensembles the cast of prominent actors like Sidhique, Shine Tom Chacko, Sandhya Shetty, PP Kunhikrishnan, Maniyanpilla Raju, Sreedhanya, Vijilesh, Menaka Suresh, Biju Pappan, and Sreekanth Murali in pivotal roles. As per the reports, the film is billed to be a comedy entertainer.

As far as the technical crew goes, the film has the best in the business of every department. Divakar Mani, who has worked in Telugu films like Virata Parvam, Ninnila Ninnila, and Ranarangam, has been roped in as the director of photography for the project.

MS Aiyyappan Nair, a regular in Priyadarshan films, will be handling edits. Manu Jagadh is the art director of the film. He has previously associated with films like Baahubali: The Beginning, Bhoothakaalam, and Minnal Murali. Rajasekhar will be handling stunts. Award-winning costume designer Sameera Saneesh is also part of the technical crew. Ratheesh Vijayan is the makeup man.

Circling back to Gayathrie, she has recently gathered praise for her role in Kamal Haasan’s Vikram. She played the role of lover and then later wife of Fahadh Faasil’s character Amar in the blockbuster hit.