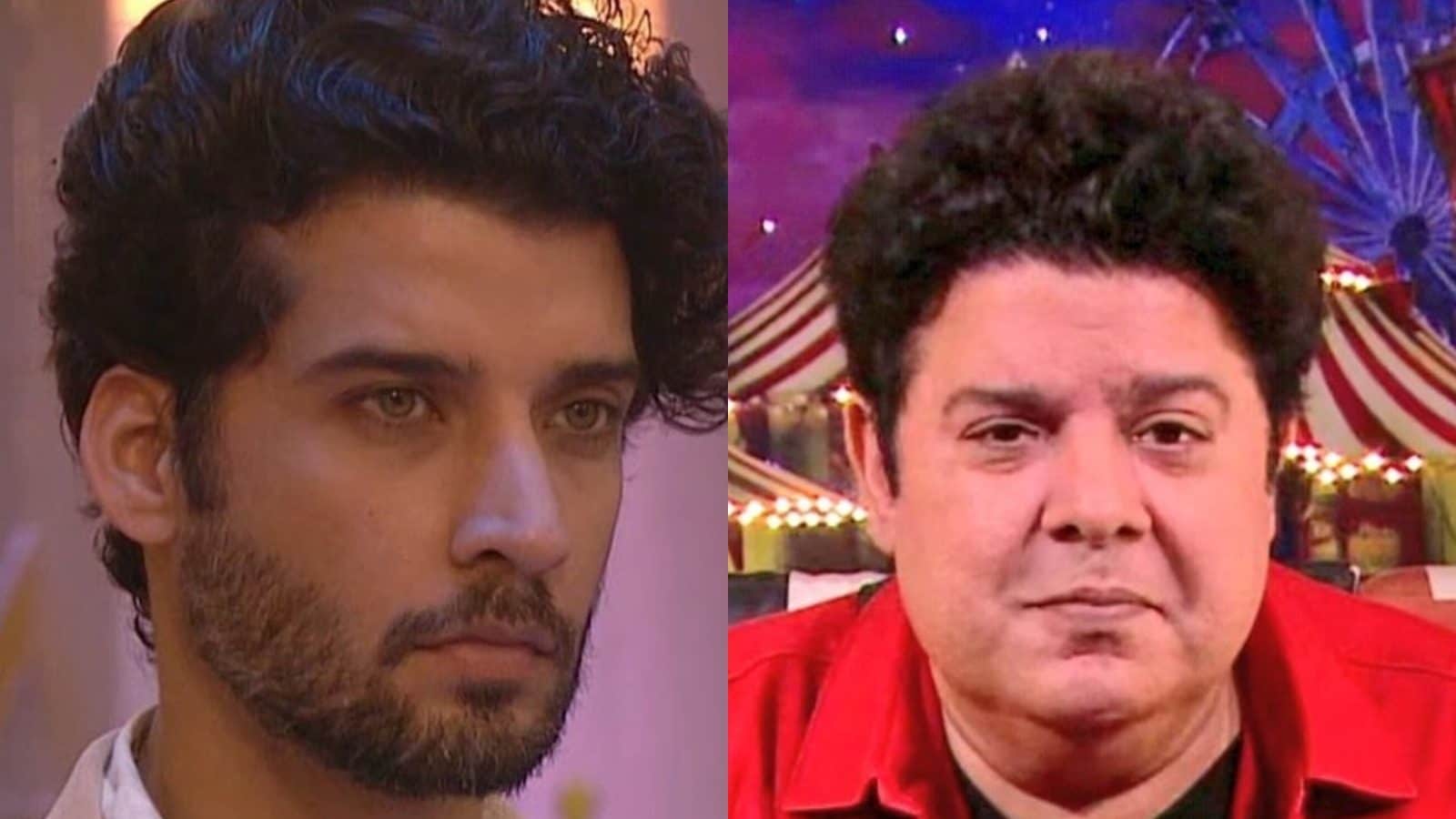 
Bigg Boss 16’s eliminated contestant Gautam Vig has reacted to the recent fight between Sajid Khan and Archana Gautam inside the house. While talking to News18 Showsha, Gautam backed Archana and accused Sajid of provoking the model-turned-politician. Gautam mentioned that it was Sajid who used to word ‘baap’ first and taunted Archana.

“He (Sajid) was just trying to provoke Archana. Indirectly, he said things about Archana’s father. She took it personally. After this too, she did not say ‘baap’, she used to word ‘papa’,” he told us and added, “He started blasting for no reason. He kicked the stool that ended up hurting Archana.”

Gautam recalled how Sajid Khan has also abused several people in Bigg Boss 16 house and shared, “Even he has abused many by dragging in their parents. For him, it’s very normal. That time he says that it is very normal and that he belongs to a chawl and therefore that’s how he talks. That’s not the way.”

Gautam Vig also suggested that Sajid Khan should have sorted out the argument peacefully by clarifying to Archana if he was talking about her or not. “If you did not say it to her father, if that’s not what you meant but Archana took it personally, be a gentleman and say, ‘Sorry, this was not meant for you’,” Gautam explained.

On being asked if he thinks Sajid Khan overreacted in the entire situation, the 35-year-old actor said ‘100 percent’ and added, “If you can abuse somebody, you should have the courage to take it back too. She didn’t abuse.” Gautam concluded by saying that he was shocked to see no Bigg Boss 16 contestant supported Archana.

For the unversed, Sajid Khan and Archana Gautam got into a massive war of words in the recent episode of Bigg Boss 16. It started after the filmmaker taunted Archana during the ration task for being kicked out of the show earlier. “Some people believe their father runs this show,” Sajid said, to which Archana responded by saying, “Mera baap itna ameer hote toh woh Bigg Boss ko chala sakte, aap apne papa ko bol dijiye na woh chala lenge (If my father was this rich then he would have owned the show, you should ask your father to run the show).” This lead to a mega-fight between the two when they also hurled abuses at each other.