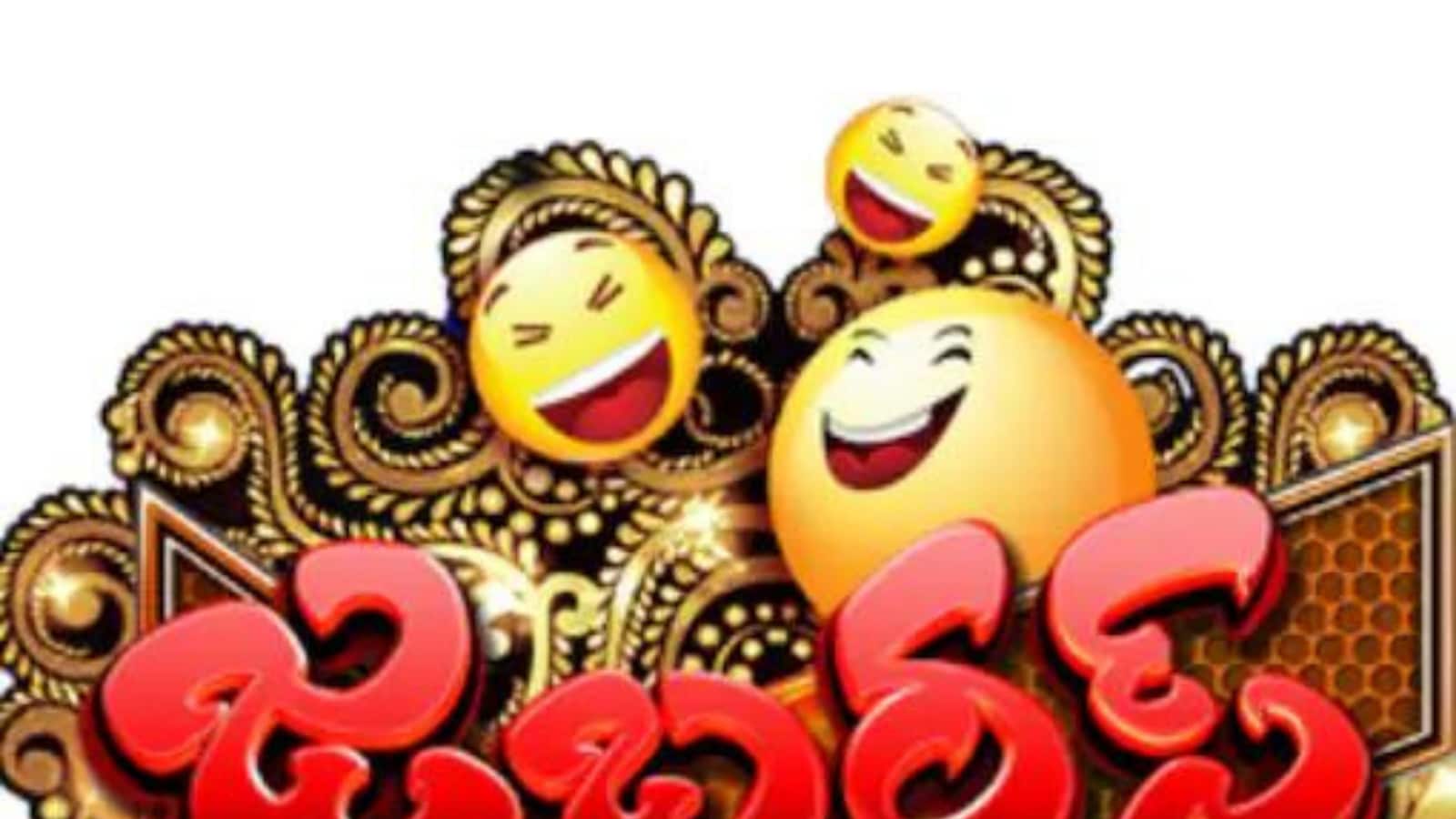 
Popular comedian and Tollywood actor Apparao has revealed the reason behind quitting the popular comedy show Jabardasth. The comedian has not appeared on the show for a while. In a recent interview with a channel, he made key remarks about the show and why he quit it.

Apparao recalled that during the second wave of the Coronavirus pandemic his team leader Bullet Bhaskar had asked him to stay at home, but as the situation gradually settled, he did not receive any call from the show makers or Bhaskar, following which he felt humiliated and decided to quit the show.

“After a few months, neither Bhaskar nor show management called me and I felt humiliated and quit Jabardasth,” Apparao revealed.

The comedian also added that when he decided to quit the show, the makers did not even ask him the reason for leaving. Apparao had been associated with the comedy show since 2014.

During the interview, Apparao acknowledged that the show gave him recognition but he was hurt, as he was often given non-significant characters even though he worked as a team leader.

Apparao added, “Many of them don’t know that prior to Jabardasth, I worked for five shows.”

Towards the end, Apparao shared that he is now associated with another comedy show aired by another entertainment channel. “I am paid twice compared with Jabardasth remuneration,” he further said.

Speaking of the comedy show, Jabardasth gives an opportunity to prominent and talented comedians from the Telugu entertainment industry, who perform a collection of humorous routines, skits, and jokes in the show. The show has been airing since 2013.