More
HomeEntertainmentDulquer Salmaan: Even If My Film Becomes Blockbuster, I Never Use It...
Entertainment

Dulquer Salmaan: Even If My Film Becomes Blockbuster, I Never Use It To Up My Price | Exclusive 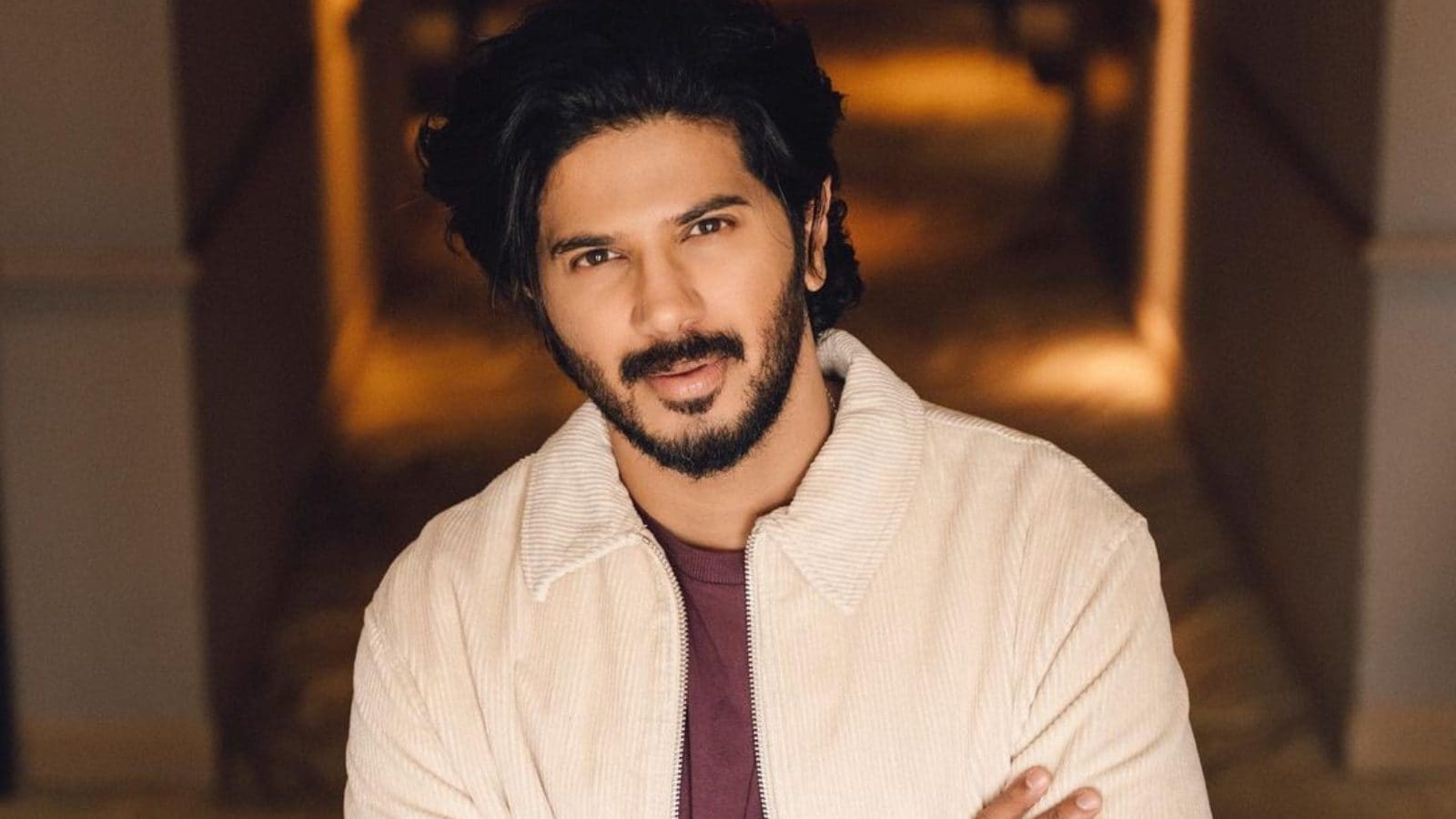 
Three years after The Zoya Factor (2019), actor Dulquer Salmaan is back to Bollywood with a psychological thriller titled Chup: Revenge Of The Artist. The R Balki directorial sees him playing a lonely film director. The film follows the story of a serial killer who hunts down film critics, engraves rating stars on their foreheads and brutally murders them, and also pays a homage to late auteur Guru Dutt and one of his most iconic films, Kaagaz Ke Phool, which released in 1959.

In an exclusive interview with News18, the South star, who completed a decade in the film industry, looks back at the time when he received scathing reviews for his performances. He recalls, “I don’t remember much praise when I had started out. I was under-confident and shy and I used to always hold back while performing in the beginning. I could understand why reviewers were criticising me.”

Having become more confident and secure of the artiste in him over time, DQ, as he is popularly known as, acknowledges the change in the tone of the critiques of his work today. He shares, “Over time, I’ve overcome my fears and demons. Right now, I’m enjoying my journey and the characters I’m playing and being a little kinder to myself. I think that’s reflecting in the reviews that I’m getting in recent times.”

The 36-year-old now seeks constructive criticism of his performances and he attributes it to his evolution as an actor. “I like the comments and reviews where they recognise what I’m trying to do with my choices. I hold those special. A lot of times our efforts and the direction we want to go in go unnoticed and people without looking at the larger picture are very quick to conclude why we do certain things. Sometimes, they may get answers of why you’re making some choices years later,” he shares.

He further adds, “At few other times, they read things correctly and it reflects in their comments. They feel that our work makes sense and we’re making wise and bold choices. I appreciate their words.”

The actor, who has belted out some memorable performances in films like Bangalore Days (2014), O Kadhal Kanmani (2015) and Kannum Kannum Kollaiyadithaal (2020), among others, already has had three releases this year – romantic comedy Hey Sinamika, crime thriller Salute and period romantic drama Sita Ramam. With Hey Sinamika’s underwhelming box office performance and Sita Ramam’s smashing success, DQ already has tasted both ends of the commercial spectrum in a span of six months.

So, are these ebbs and flows putting a pressure on him prior to the theatrical release of Chup? “It keeps me grounded,” he states. Not the one to be affected by the highest highs and the abysmal lows, he expresses, “If everything I touched turned into gold, then I would feel like the creator of success but that’s not how things work. I’m very aware that if a film works, it does so because of its content and not me. The audience love, accept or reject cinema based on its substance and it has always been like that.”

DQ tells us that this isn’t the first time that he is experiencing this roller-coaster ride at the box office. “Whenever I’ve had a big career high with one film, I witness a low with another almost immediately. So, I’ve never really been someone who’s attached to his hits and misses. You put in massive effort behind a film and if it works, it’s truly rewarding and surely makes you very happy. It’s lovely to see a lot of love from my audience,” he explains.

Hey Sinamika, co-starring Aditi Rao Hydari and Kajal Aggarwal Kitchlu, however, wasn’t a complete dud, says the Karwaan (2018) actor. He remarks, “Even a film that didn’t work theatrically sometimes get love on the OTT space. A similar thing happened with Hey Sinamika. A certain section of the audience loved my character and performance in the film after they watched it on the streaming platform.”

Talking about his key learning from these ups and downs in his career, DQ avers, “These are not things I dwell too much on. Even if a film is a massive blockbuster, I don’t go like, ‘Oh my god! I’ve made it! I’m a superstar now.’ I never use it to up my price or the budget of my next films or go around asking my directors and producers to give me a superhero-type of an entry in the introduction scene of my upcoming projects.”

With Chup merely a week away from its release, it proved to be a rather fun ride for him despite its dark and murky theme, and the actor credits it to Balki for setting the right kind of tone on set. “Going into a film like Chup, I thought that we would be having intense days and be so invested into the space that the film is in that we would just go back to our rooms at the end of the day, feeling heavy,” DQ recollects, and continues, “The film did stay with us and it will stay with the audience too after they’ve finished watching it. However, the dynamic on the set was very different. I was collaborating with some amazing talents, who love life and want their lives to be light, happy and entertaining.”