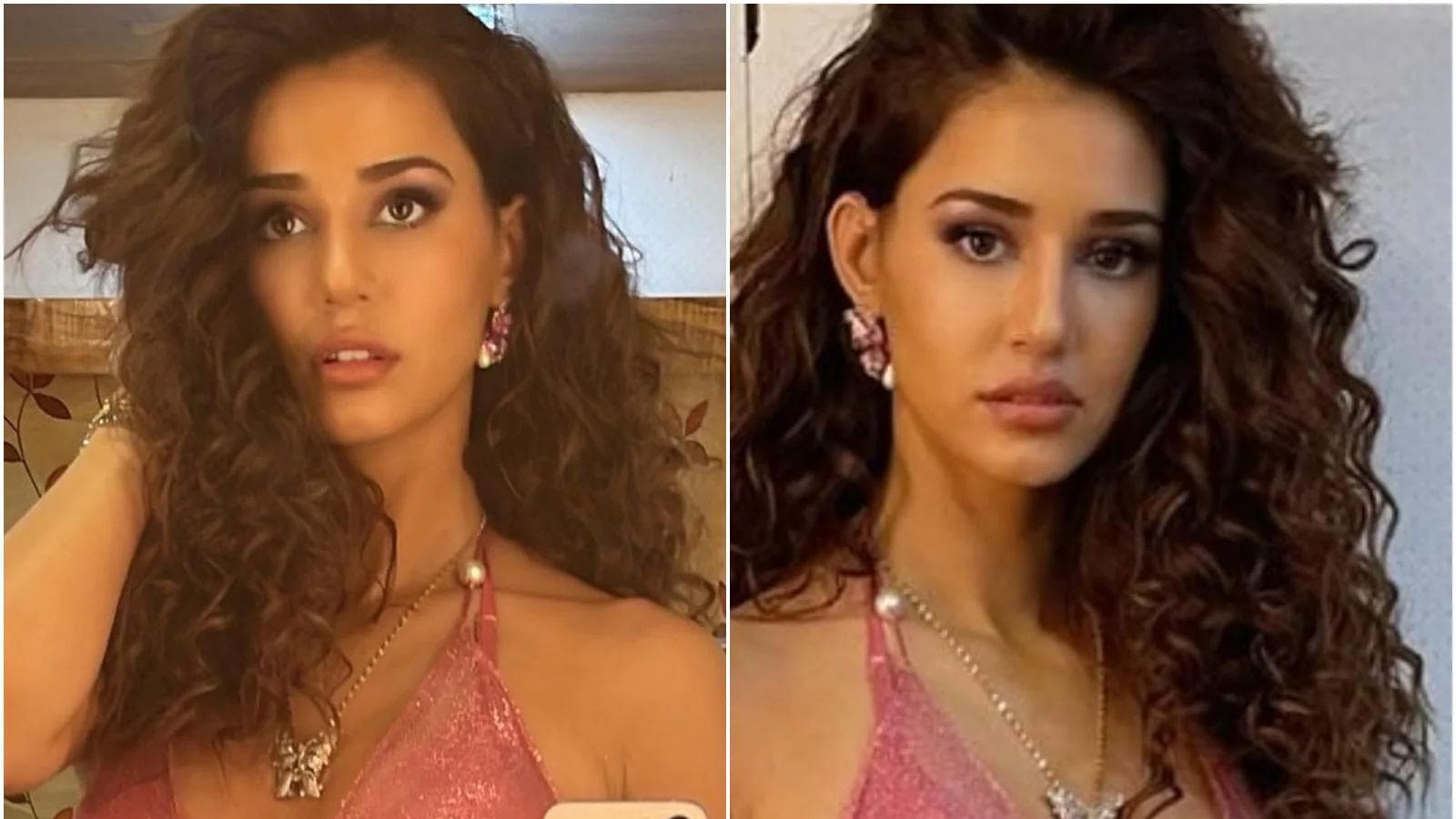 Disha Patani, who was seen in Baaghi 2, never shies away from posting sexy photos of herself

Disha Patani always sets the Internet on fire with her glamourous and bold looks. The ‘Baaghi 2’ actor never shies away from posting sexy photos of herself. Recently, she has again taken over Instagram with her recent look from an event in Delhi.

Disha took to her Instagram to post a series of photos in a pink shimmery bralette and a see-through sequined pants. Fans loved her glam look and showered the comments section with compliments and red hearts icon. However, the one comment which caught everyone’s attention was dropped by Krishna Shroff, the sister of Disha’s rumoured boyfriend Tiger Shroff. Krishna commented with fire emojis and commented, “Servin’ looks.”

This isn’t the first time Krishna is praising her brother’s rumoured girlfriend online. The two are often seen supporting each other on social media and giving shout-outs to each other. Earlier, when Disha posted a photo of herself comparing her pose with that of a seal, Krishna and her family reacted with laughing emojis.

Krishna never fails to make Disha feel special and strong. She often extends her support to Disha’s workout and motivates her to do well. In one such video, in which Disha performed Rack Pull with 80 kgs weight, Tiger’s sister called her “fire.” At the same time, Tiger’s mother Ayesha called her “beast.”

Fans love Disha’s these adorable moments with the Shroff family and how they always support each other.

On the work front, Disha is all set to appear in Mohit Suri’s next Ek Villain Returns. The film’s cast includes John Abraham and Arjun Kapoor alongside Disha. EK Villain Returns is the sequel to the 2014 film Ek villain, which starred Shraddha Kapoor and Sidharth Malhotra in lead roles.