More
HomeEntertainmentCharu Asopa: Made Up My Mind To Divorce Rajeev Sen But His...
Entertainment

Charu Asopa: Made Up My Mind To Divorce Rajeev Sen But His Lawyer Isn’t Responding 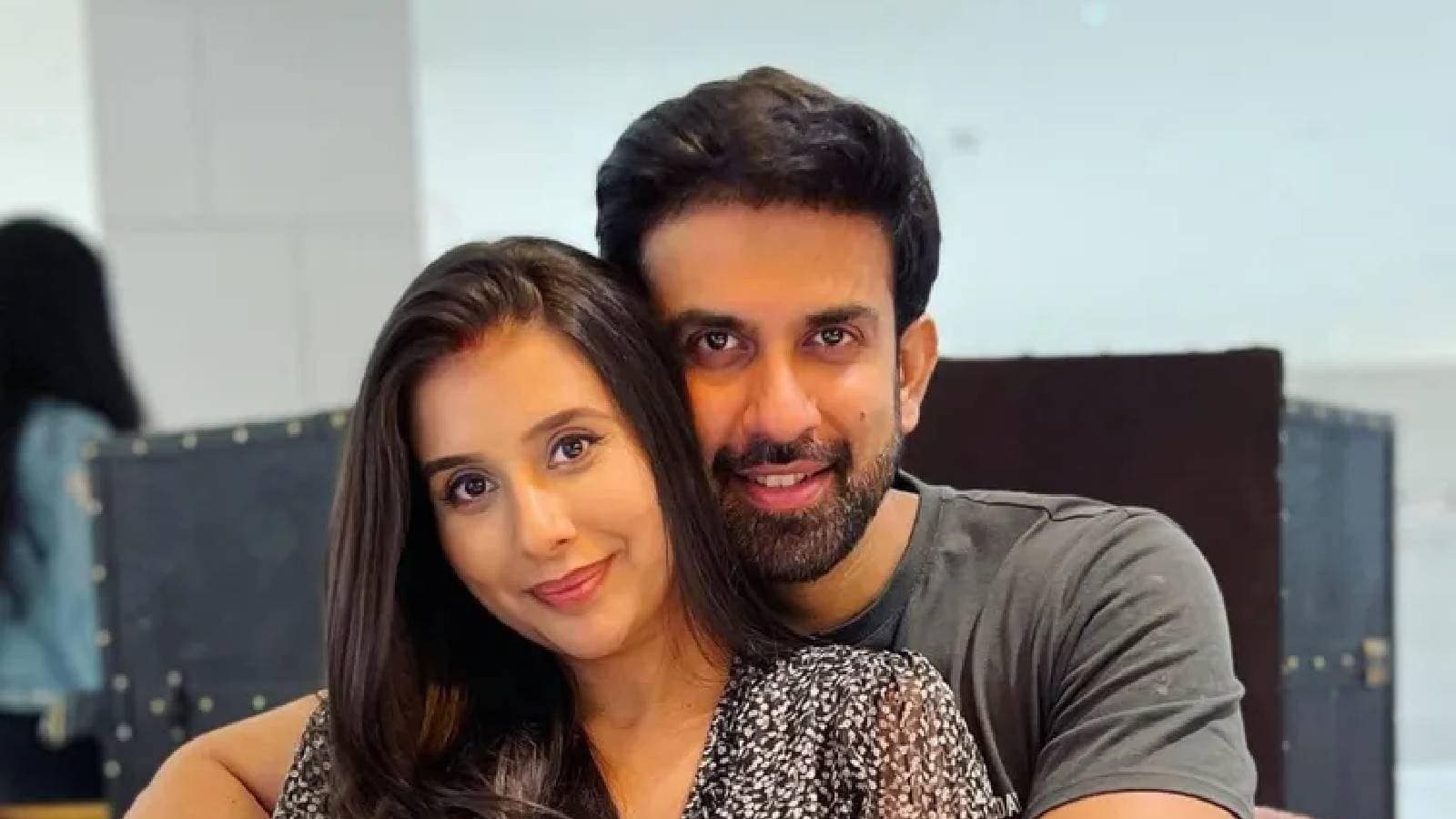 
Charu Asopa and her estranged husband Rajeev Sen have been making headlines for a long time now. Ever since they two parted ways, they have leveled several allegations against each other. Now, Mere Angne Mein actress has alleged that even though she has made up her mind to divorce Rajeev. She also mentioned that it looks like the former couple has made a fool out of themselves where people keep speculating if they are together or not.

“There are many issues and a lot has happened in these three years. Therefore, I have taken the decision of dissolving this marriage. I have filed for divorce, and have been sending legal notices. I just did not wake up one fine day and take the decision of getting separated. A lot of things kept piling up and that led to this decision. Many things have happened, and now, we have become fools outside where people say they keep playing breakup and patch up,” she told Pinkvilla.

Charu also mentioned that she was the only one who was trying to save the relationship and alleged that Rajeev kept running away from the problems. “Whenever there is a problem, he leaves the house and goes away. Once he said that he leaves the house to avoid fights but after you go away, I am left alone to take care of the child and the house. I am trying to save the relationship single-handedly. He always kept running away from the situations and that’s why the problems never got solved,” she said.

Charu Asopa and Rajeev Sen tied the knot in June 2016 and welcomed their first child, a baby girl last year. In June this year, Charu revealed that she had sent a notice to Rajeev seeking to part ways mutually. Rajeev also replied to her notice with another notice that accused her of hiding her first marriage.