Cardi B Finally Reveals Her BTS Bias is Jimin, Raising Expectations for a Future Collaboration 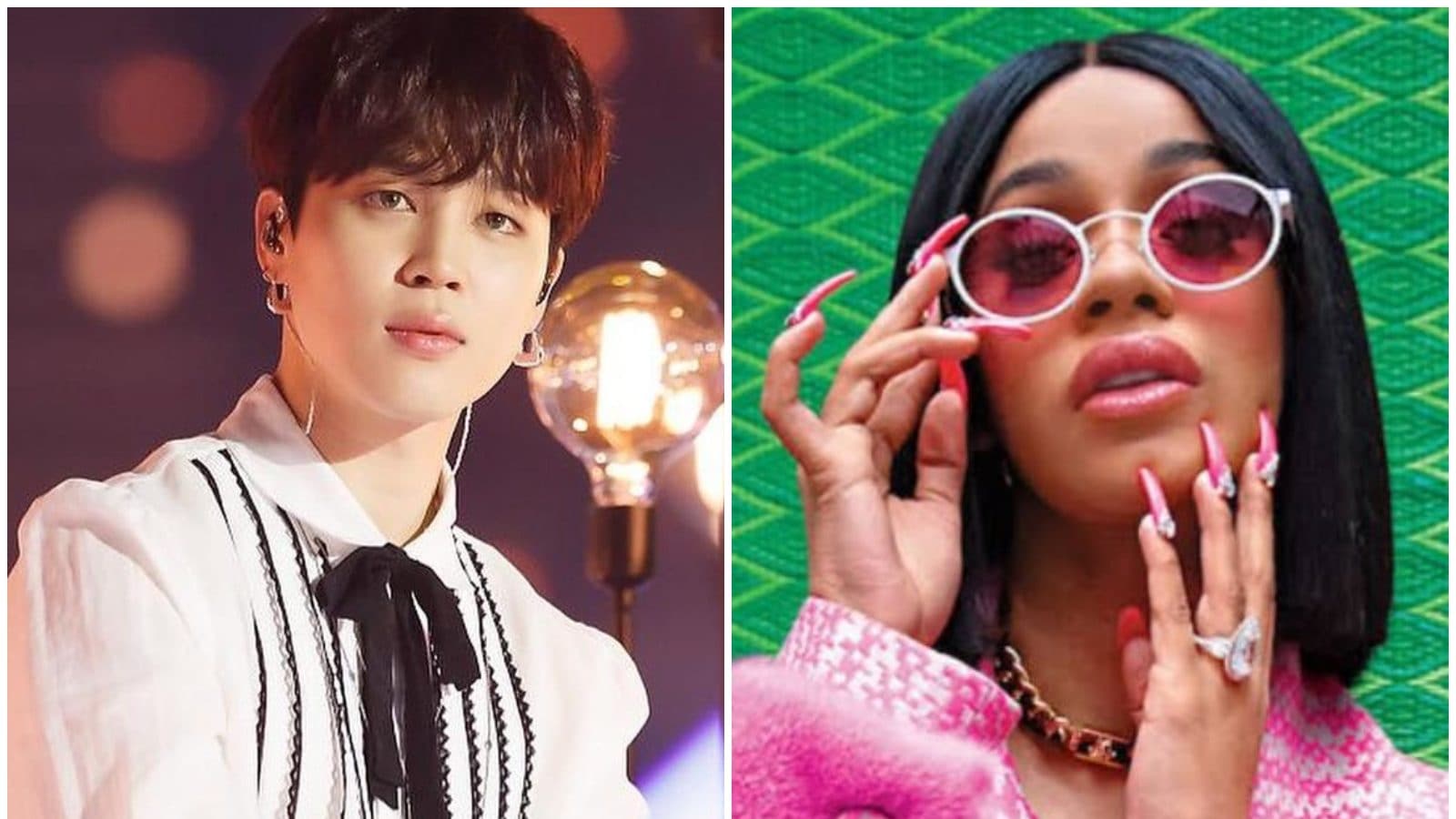 
Cardi B recently released a new single, ‘Hot Sh*t,’ and held an ‘Ask Cardi’ Q&A session with her fans to celebrate it. During the session the rapper dropped a bunch of bombs, including her BTS bias. The ‘Bodak Yellow’ hitmaker is a long-time BTS ARMY, and when a fans asked who her favourite member is, she responded with a photo of Jimin.

In the K-pop world, a bias is a favourite member of a fan in the band they love. It is clear how serious Cardi B is about her love for BTS. After learning about her bias, BTS fans are now hoping for a collaboration between Cardi B and Jimin, one of the four vocalists in BTS

Supremacy of these two if they gonna collab

Now if it doesnt give us a collab..

My fav Billboard song is #WithYou by #BTSJIMIN #JIMIN of #BTS (@BTS_twt ) and sungwoon
PJM1 IS COMING
Jimin Global IT BOY https://t.co/qJhFDAJ1EC

However, the rapper had previously revealed that she’s not the South Korean group’s biggest fan in her household, it is her three-year-old daughter, Kulture.

In a 2021 interview with Variety, Cardi B had shared that there are few things Kulture loves more than jamming out to BTS. “I like BTS a lot, but let me tell you something. My daughter likes BTS a lot a lot. Like, ‘Mommy, mommy, put [on] the song.’ And it’s like, I already know what she’s talking about,” she had said.

In the same interview, Cardi B also revealed that she had to pass on a collaboration with the group due to a timing issue. “I was supposed to be on a record with them, but I had just released a record and then it was going to smash with the time,” she told Variety. “But I love them.”