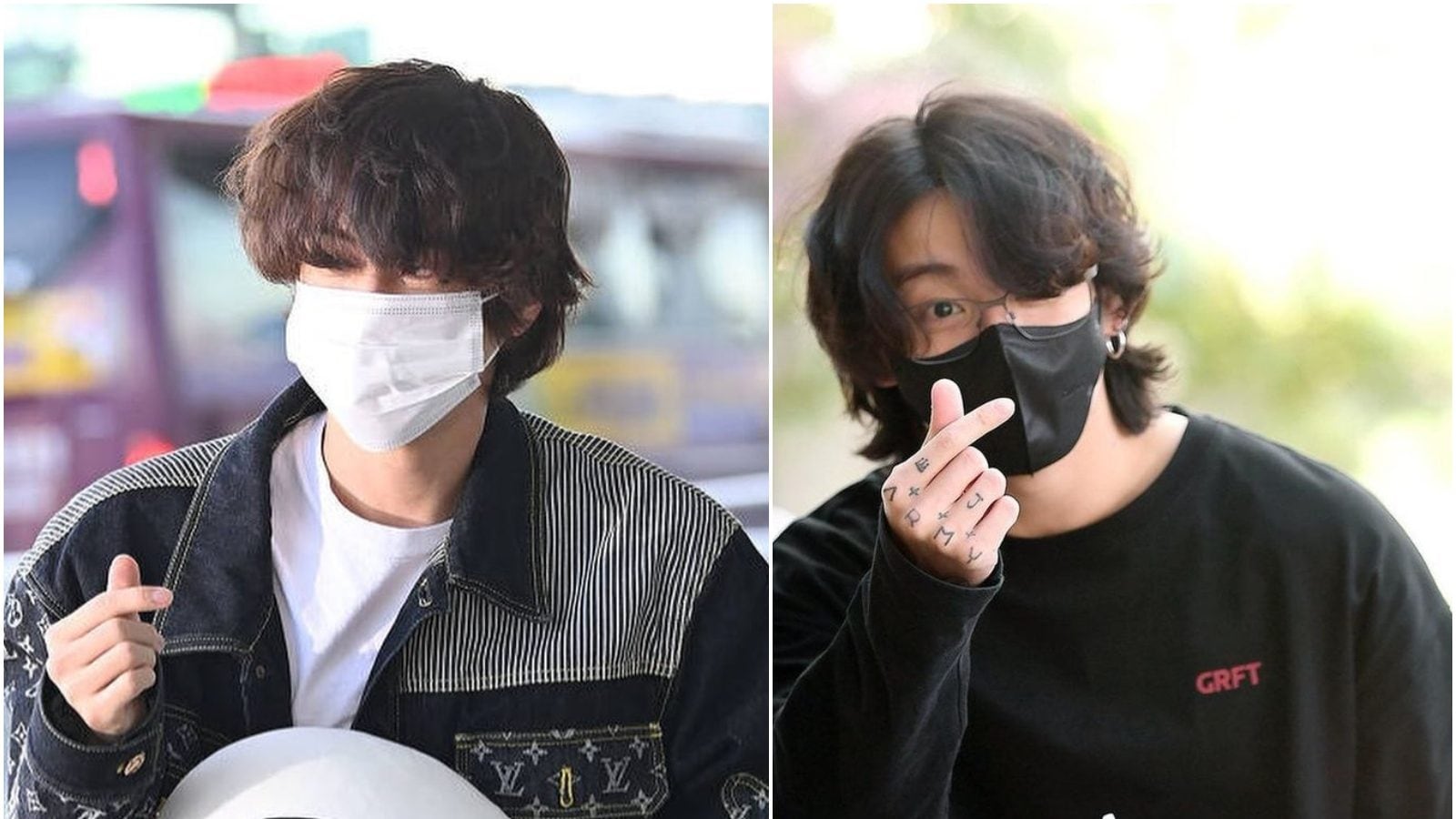 
BTS member Kim Seokjin is going to perform his new song with Coldplay at the British band’s live concert in Argentina. On October 24, the Epiphany singer was seen at the airport in Seoul as he departed overseas for his performance at the Coldplay concert.

He looked stylish donning a Louis Vuitton jacket on top of a casual white tee. His fluffy brown hair and a cute little plushie that he was holding attracted all the attention from fans. The plushie was none other than Wotteo, Jin’s cute little creation which has its own Instagram account. Earlier, Jin was often spotted travelling with RJ, an alpaca plushie that’s from the BT21 characters of BTS.

The BTS member is headed to Buenos Aires as he will be performing his new single Astronaut, coming out on October 28, at Coldplay’s Music of the Spheres world tour.

While Jin left for Argentina, fellow band member Jungkook left for Qatar for his own activities at the FIFA World Cup 2022. He appeared at the Seoul Gimpo Business Aviation Center with a takeaway cup in hand, wearing spectacles that added to his cuteness, making finger hearts at the cameras.

He was dressed in his usual airport fashion, all black, rocking his long locks along with a pair of spectacles glasses. According to Korean media, he is going for 2022 Qatar World Cup promotion schedule. He took a private plane to Qatar.

BTS held a concert in Busan on October 15 to support the city’s bid to host the World Expo 2030. Two days later, they announced through their agency that they would be moving forward with their mandatory military service. As the eldest member Jin is turning 30 this December, he will be the first one to enlist, as soon as he is done promoting his new song. The other members will follow depending on their work schedules.