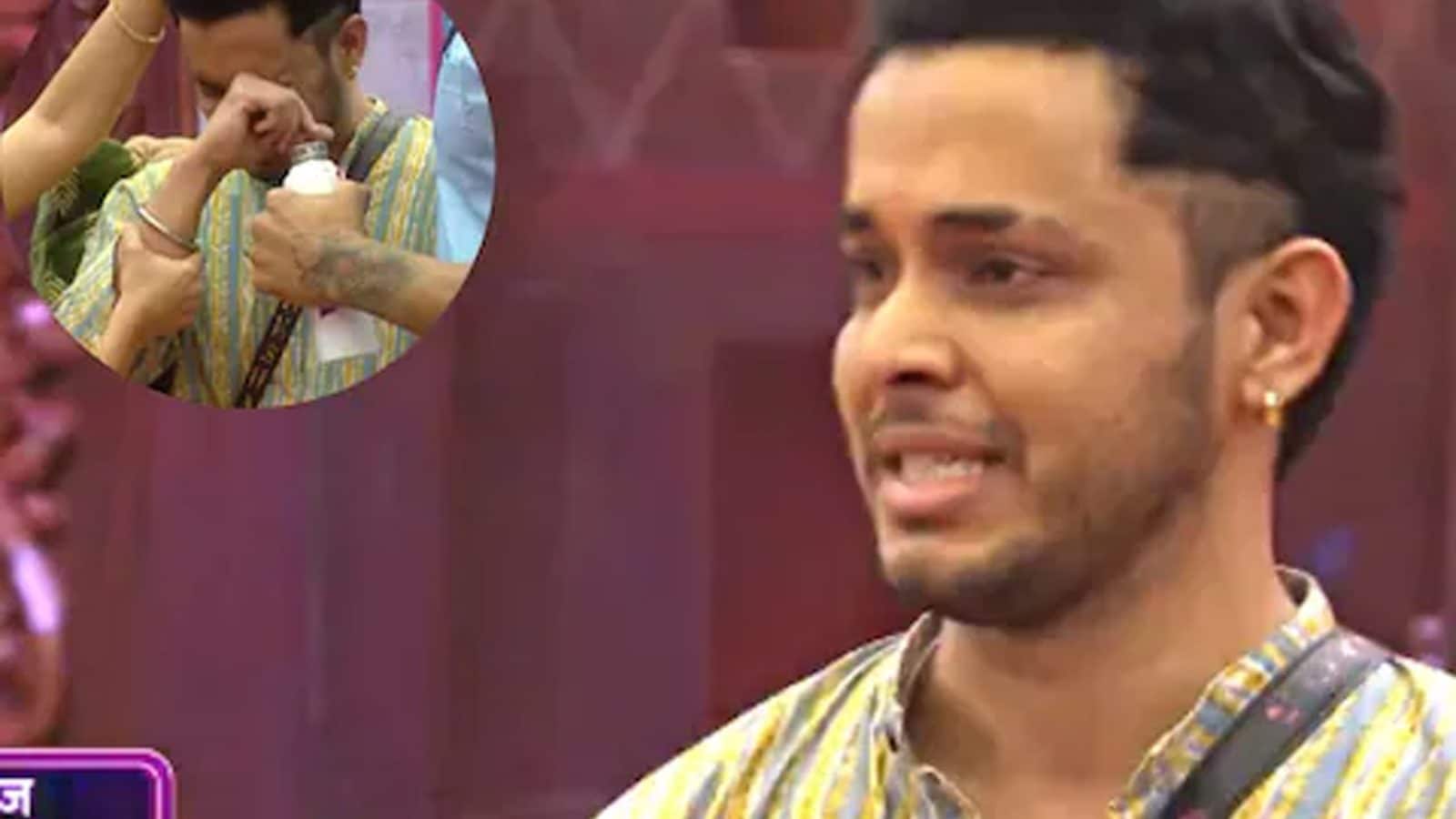 
Colors Marathi has shared the promo of the recent episode of Bigg Boss Marathi season 4. In today’s episode, the contestants were introduced to the captaincy task of the week. In the task, Bigg Boss divided 14 contestants into two teams- Team A and Team B.

Meanwhile, some contestants in the house were seen getting emotional. During this task, Apoorva got emotional while convincing Team B and said, “My mother lives alone, I would like to see her.” Along with that, Vikas, folding his hands, requested Team B to give him chance to video call his mother.

Besides these two, Akshay Kelkar also got emotional and started crying. He said, “I want to talk at home, I don’t know if mom will talk or dad… but they both have differences… they never get along.”

Team B was also seen getting emotional after listening to Apoorva, Akshay, and Vikas. Contestants of Team B unanimously decided 4 contestants from Team Aas the eligible contestants for family phone calls and captaincy, namely — Akshay Kelkar, Apurva Nemlekar, Amruta Deshmukh, and Vikas Sawant.

Meanwhile, Colors Marathi has also shared another promo on Instagram, in which Akshay and Tejaswini were seen playing a task. Meanwhile, both are seen getting a little closer. Then Akshay says, “And this is how I found my partner. I am your Bajirao and you are my Mastani.” To which Tejaswini said, “You will really fall in love.” This video of Akshay and Tejaswini has attracted everyone’s attention. After seeing the promo, many started speculating if Tejaswini and Akshay are falling for each other.