Bigg Boss 16: Salman Khan Asks Shalin If He Is Dumb, Blames Him For Sumbul’s Obsession Towards Him 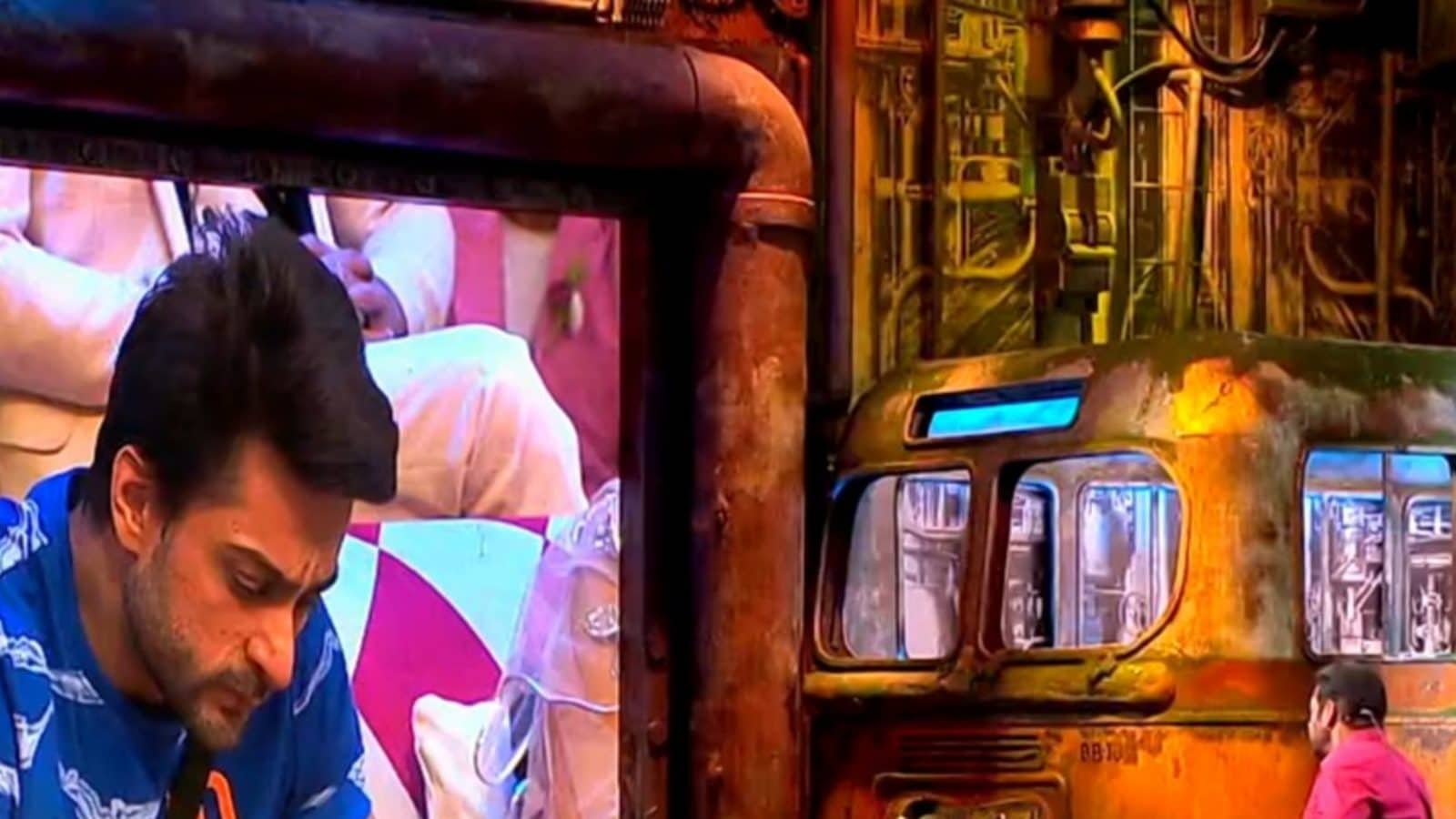 Salman then asked other housemates about their opinion on Sumbul and Shalin’s equation. While Sajid Khan mentioned that Sumbul has a ‘childhood crush’ on Bhanot, even Nimrit Kaur Ahluwalia agreed but added that she has stopped to intervene in Sumbul’s matter. Shiv Thakare also mentioned that Shalin and Sumbul have ‘dosti se thoda upar ka relation’.

Salman Khan then blamed Shalin for Sumbul’s obsession towards him. When Shalin refused to believe that Sumbul is obsessed with him, Salman went on to ask if he is dumb. Later, he also tagged the Do Hanso Ka Joda actor ‘Bevakoof, stupid and idiot’. However, Shalin maintained that he has no feelings toward Sumbul and added that the two are only good friends. “I am not attracted towards her. She is 20 years younger than me. She is a kid. I have always told her the same,” he said.

Amid all this, Sumbul also broke down and shared that he cannot live in the Bigg Boss 16 house. She also clarified that she and Shalin are only friends. “I am not liking this all. I want to leave. There’s nothing in my heart. All of this is wrong,” she said in Hindi. Following this, Salman also tried to explain to Sumbul that the discussion is only to help her.

Later in the episode, Salman also lashed out at Shalin for not listening to him while he was trying to address MC Stan over his violent behaviour. “Open your mind,” he told Shalin and added, “Do you think I have a problem with you?”