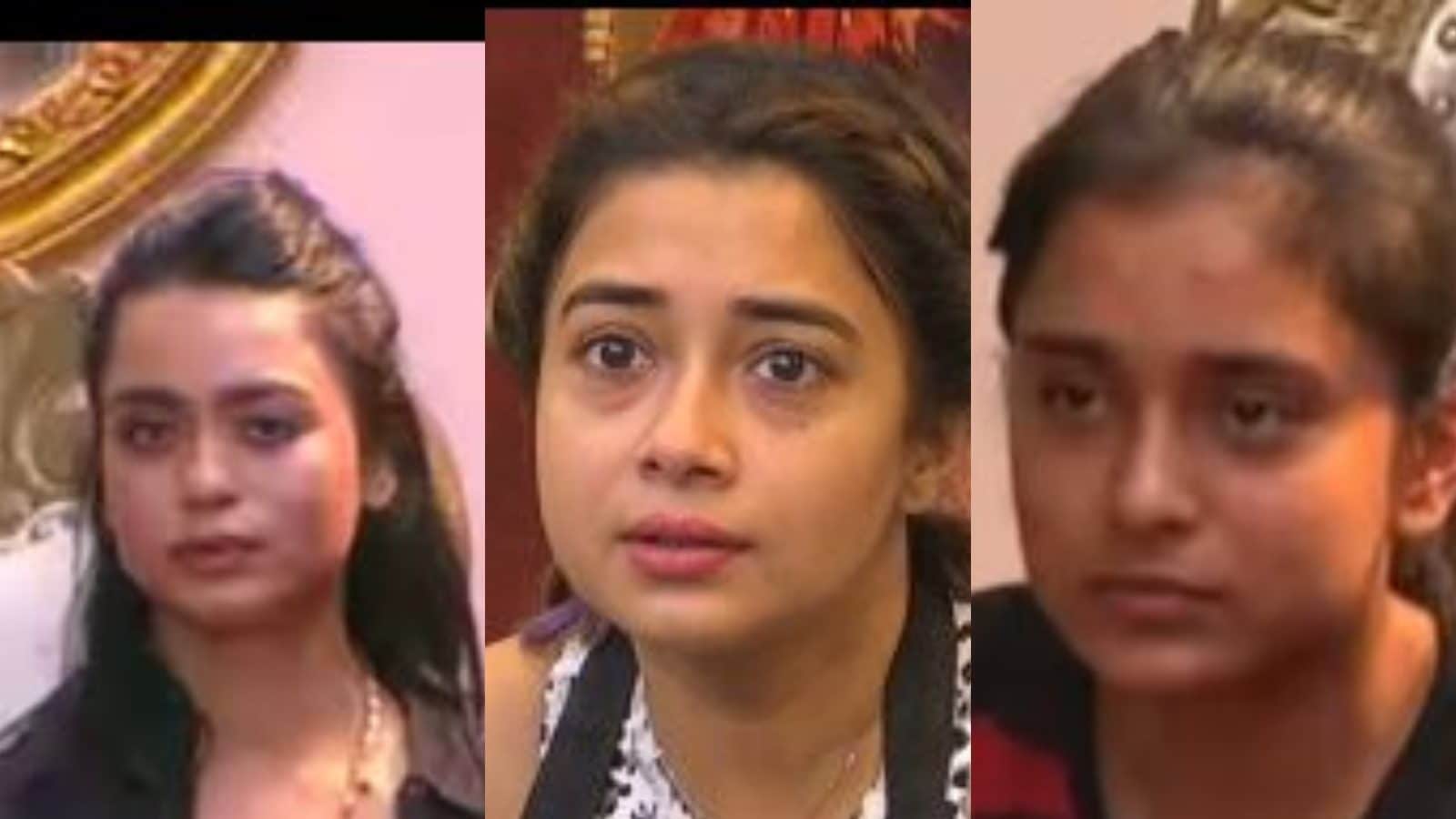 
The latest episode of Bigg Boss 16 saw a new twist as Bigg Boss asked the housemates to pick three captains from Priyanka Chahar, Sumbul Touqeer, Soundarya Sharma, Shalin Bhanot and Tina Dutta. The captain selection task creates a huge riff between the housemates. The episode started with Shalin trying to talk to Tina but she still seems to be angry with him. Later, Archana and Tina lock horns over food.

Bigg Boss then reveals that there will be three captains to handle the house and assigns a creative task to select the candidates. Shalin, Tina, Sumbul, Soundarya and Priyanka are asked to sit inside a photo frame. The remaining housemates are given a canvas and photos of the candidates. Each of them has to put three photos on the canvas at the ring of the buzzer. The three remaining photos on the canvas at the end of the task will decide who the captain is.

Housemates put forward their respective point of view which create a riff in the house. Sreejita De chooses Shalin, Priyanka and Soundarya and leaves out Tina and Sumbul. Shiv, on the other hand, chooses Tina, Shalin and Sumbul and leaves out Soundarya and Priyanka. Ankit and Nimrit also lock horns as both of them want to go last in selecting the captains. Finally, Nimrit goes forward and chooses Sumbul, Tina and Soundarya. She reasons that these are the three women who are empowered and running the house wholeheartedly. She cites girl power and feminism as her choice but Shalin and Priyanka are not happy with it.

The task ends with Tina, Soundarya and Sumbul being the captains.

After the captains are selected, Shalin approaches Sumbul to talk to her about room allocations. This irks Sajid Khan who reminds her that her dad had asked her not to talk to Shalin. He tells Sumbul to do whatever she likes and also adds that Shalin will somehow convince her to save him from nominations. Hurt by Sajid’s words, Sumbul breaks down in front of him, MC Stan and Shiv. Sajid later talks to Shalin about the same thing.