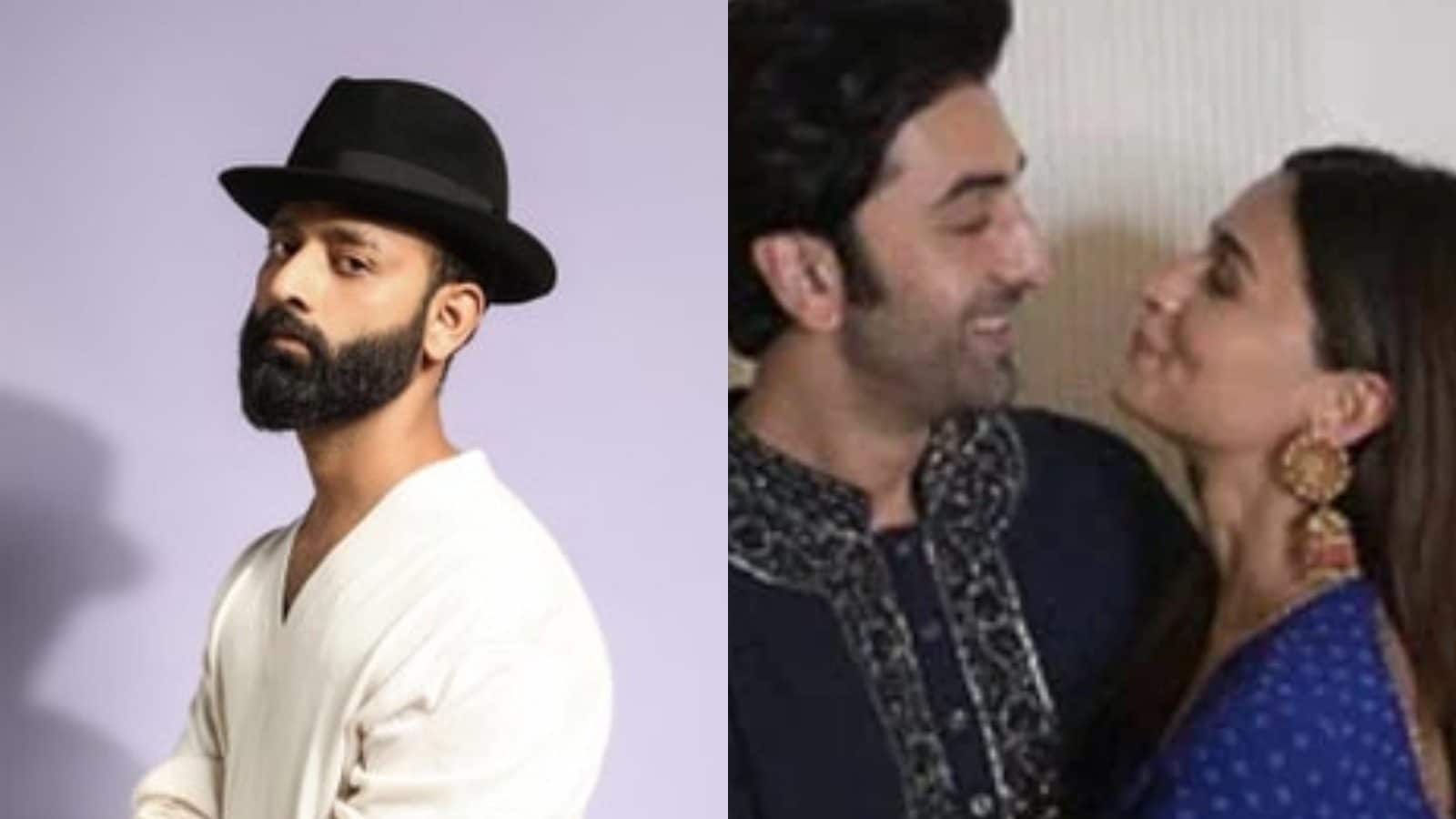 
Alia Bhatt and Ranbir Kapoor’s wedding is keeping Bollywood excited and how. Ever since the news of the two getting married surfaced on the internet, people are going crazy to get just a single glimpse of their wedding prep. Recently, a video of social media influencer Nick, fondly called BeYouNick, went viral on the internet. In the video, he recreated the Kabir Singh moment by running after a car with a board that read, “Alia weds Ranbir.” The video garnered a lot of views and likes but one thing that caught everyone’s eyes was Alia Bhatt’s comment on his post.

Alia commented, “Ded,” with a laughing emoji – it is said to be her first reaction to any content on social media related to her wedding. In a conversation with Hindustan Times, content creator Nick revealed that after the video went viral, he “got the same feeling” that he felt when his first video went viral. He also added that though it wasn’t the first time his video went viral, the response to his video on Alia-Ranbir’s wedding was different and overwhelming. As quoted by the portal, he said, “It’s not every morning that you get up and see your videos getting picked up by so many portals.”

Joining the dots between his viral video and Alia&’s comment, Nick informed that Alia has commented on his previous videos as well but since “this is the first time that she reacted to something related to her wedding,” it became such big news.

Talking about the social media obsession with celebrity weddings, he disclosed that he usually does not make videos on such “trending topics” but his love for Alia made him jump on the trend this time. The last time he created any video on celebrity weddings was for Priyanka Chopra and Nick Jonas’ wedding and that was only because his name is also Nick.

Reliving the special moments he has spent with Alia, he recalled that the Highway actor once promised him to give him her number if her movie did well. “Unfortunately, that movie was Kalank” which didn’t do well at the box office and he never got her number.

Coming back to Alia and Ranbir, the couple is expected to get married this week in Mumbai.