More
HomeEntertainmentBad Decisions: Benny Blanco is Every ARMY Ever Before a BTS Concert...
Entertainment

Bad Decisions: Benny Blanco is Every ARMY Ever Before a BTS Concert in His First Collab With Bangtan, Snoop Dogg 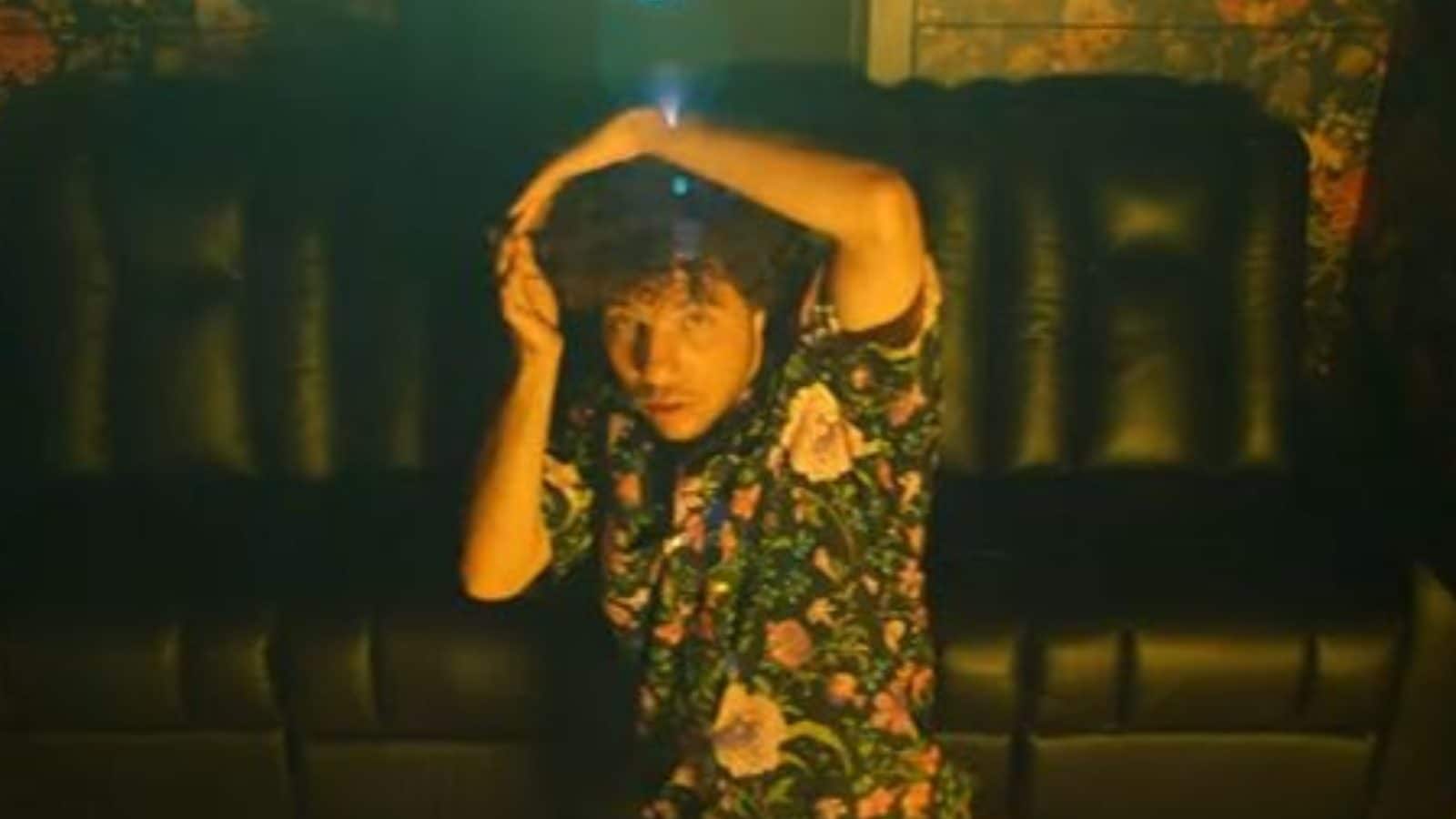 
Benny Blanco channels his inner ARMY in the music video of Bad Decisions, which marks his first collaboration with the Bangtan Boys aka BTS and Snoop Dogg. After piquing the interests of the fans with fun promo videos, the complete music video was released today, August 5. For this, he got on board BTS members Jin, Jimin, V, and Jungkook. Through this MV, he represents every ARMY ever. The video shows an enthusiastic Benny looking forward to attending a BTS concert and gives a glimpse of his fan-boy side.

The singer hoards BTS merchandise and his room is filled with photos of the septet. He also carefully bakes a BTS-themed cake with its official logo on it. While reaching the venue, he gets stuck in traffic and spoils his cake mistakenly. However, an exasperated Benny leaves his car in the middle of the road and runs to the venue only to find out that he has come 28 hours prior to the concert. He is then told that he has made a ‘bad decision.’

Benny knew the perfect way to keep ARMYs busy even before the release of the track. He uploaded a video on Twitter that showed him hiding a USB drive containing the song in the woods, somewhere in LA. He said whoever finds it gets to do whatever they want with the song for a day. This piqued interest of the fans and they soon started talking about it and trending it on Twitter. Later, Benny unveiled the location of the place where he hid the USB stick.

Meanwhile, the lyric video of Bad Decisions will be out tomorrow followed by a Visualiser released on August 8. BTS’ YouTube channel will also release a ‘BTS Recording Sketch’ video.