More
HomeEntertainmentAyesha Jhulka On Her Comeback: 'Would Feel Awkward If I Had To...
Entertainment

Ayesha Jhulka On Her Comeback: ‘Would Feel Awkward If I Had To Play Salman Khan’s Bhabhi or Mother…’ 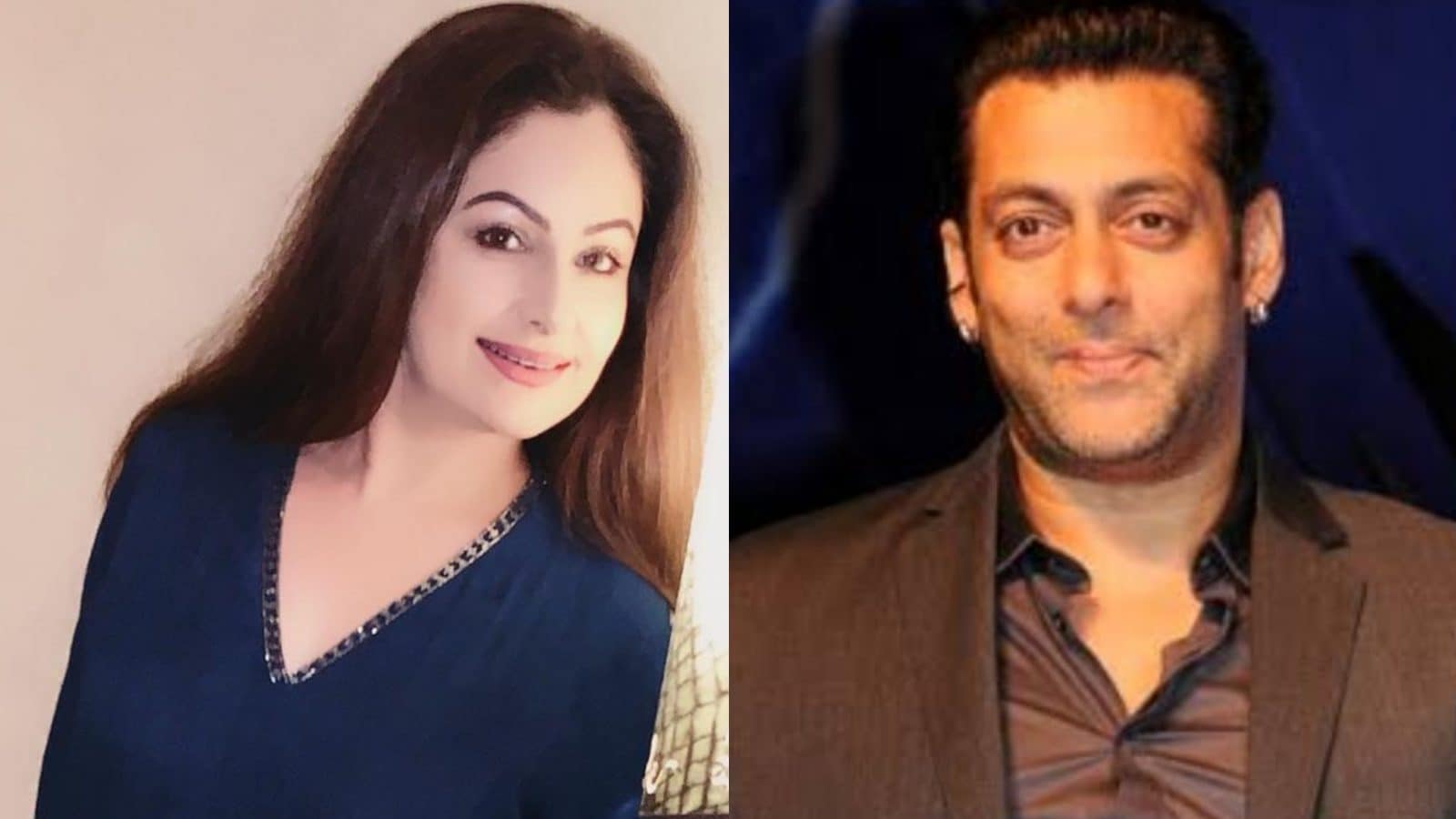 
Ayesha Jhulka, known for her roles in Jo Jeeta Wohi Sikandar, Khiladi, and Chachi 420, has made a comeback in filmmaker Tanuja Chandra’s Hush Hush. Ayesha Jhulka, Soha Ali Khan, Kritika Kamra, Shahna Goswami, and Karishma Tanna feature in the crime drama Hush Hush, which had its world premiere on Amazon Prime Video on September 22 in India and 240 other countries.

Ayesha believed that her skill had not been utilised and that she had been typecast to roles that were too similar. After 1993’s hit Dalaal, she decided to cut back on her film career as she was no longer receiving the kinds of roles she wanted to portray. She received many television offers after taking a break from the movies but turned them down.

In an interview with The Indian Express, Ayesha talked about the challenges when she wasn’t working, why she ultimately decided to make a comeback, and how she’d “feel awkward” if asked to portray Salman Khan’s mother or sister-in-law.

Ayesha discussed the prolonged delay in her return to the cinema. “People tried to convince me by saying, ‘it is ok, do it, what now you’re looking for Filmfare award or what?!’ I’ve heard all these things, then I’d say ok, but the next morning I’d say no because something inside me was just not convinced,” she said.

She asserted that there couldn’t have been a better project, team, director, producer, or platform for her to make a comeback to the acting world while discussing how she landed the role. “It is like ‘paanchon ungliyan ghee mein‘ kind of situation for me. I always wanted something like this, probably I manifested it,” she said. Ayesha further added that she believes she manifested the role because it was something she wanted to do and it offered her the opportunity to be someone completely different rather than herself.

Ayesha acknowledged that the changes are significant when asked about the differences between the 90s and the present. Furthermore, she reveals that if she were to work with Salman Khan or any of her previous co-actors from the 1990s, she would only be offered the mother or sister-in-law parts, which she would want to decline because it would be ‘very awkward for her.’ But she claims that she would do so spontaneously and without hesitation if the characters were powerful, convincing, and supported by the narrative.