At Kaun Banega Crorepati Season 14 Launch, Amitabh Bachchan Jokes ‘I Got A Job’ 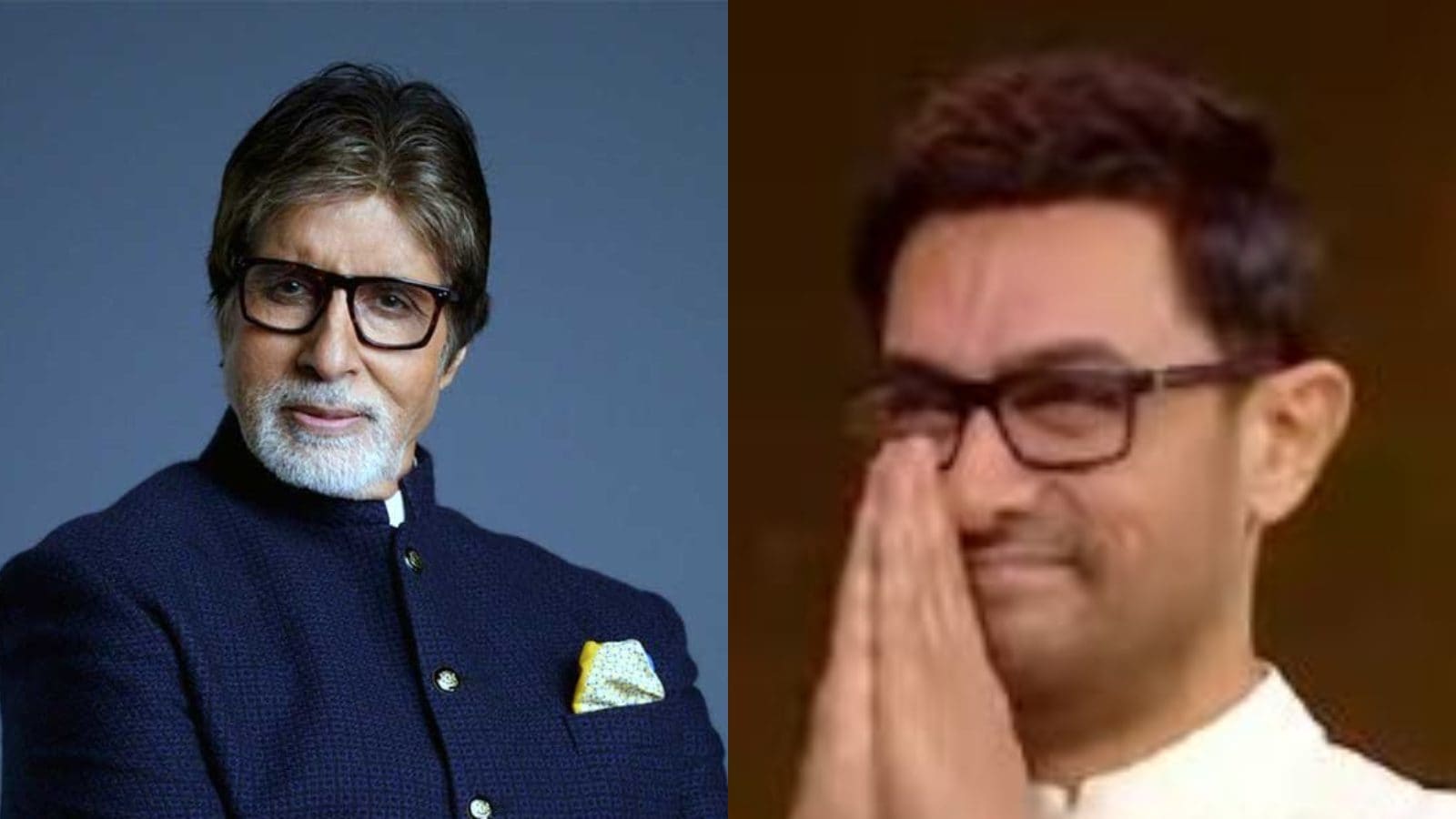 Amitabh Bachchan is all set to bring back Kaun Banega Crorepati with its 14th season. The first episode will go air on August 7.

Amitabh Bachchan is all set to bring back Kaun Banega Crorepati with its 14th season. The first episode will go air on August 7. In a recent media interaction, Big B spoke about the show and shared how he connects with every contestant’s life stories and struggles.

According to a report in ETimes, when the Piku actor was asked about how he was feeling as the show is gearing up to return, he expressed his happiness and quipped, “I got a job.” Amitabh also added that he can relate to every contestant who comes to the show. He further stated that people might feel that he is saying this for the effect on the show but everyone knows that he also had a humble beginning when he came to Mumbai. “So when a contestant shares his journey or struggle, I can connect with him,” he added.

Amitabh Bachchan also said that in this season he will be able to meet and greet all contestants as he used to do before the pre-pandemic. In the last season when they shot, the entry was restricted to very few people and everyone had to undergo tests to be part of the shoot. He further mentioned that he missed shaking hands or hugging a contestant or helping a lady to her seat because of the COVID protocol they had to maintain.

Amitabh Bachchan also added, “I feel happy that our show is able to connect with elderly citizens as well who wish to stay at home and enjoy watching TV peacefully at home and answering questions. I feel that is one of the best things about the show.”

Speaking about Kaun Banega Crorepati 14, the first week’s episodes will be grand as many popular faces like Aamir Khan, Sunil Chhetri and MC Mary Kom will be seen gracing the hot seat.