As Kajal Aggarwal Returns To Big Screen, Know What She’s Doing Next 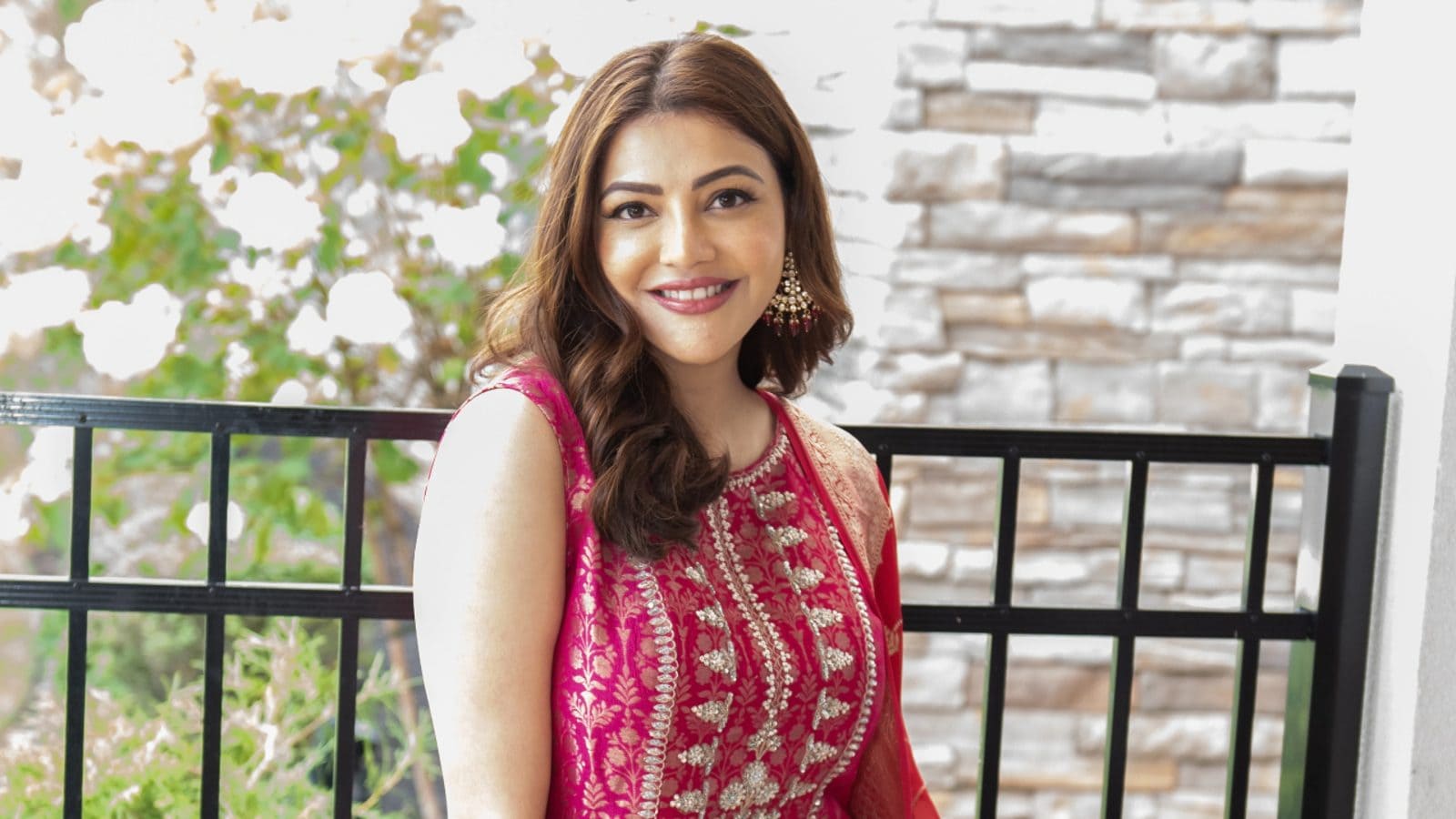 
Kajal Aggarwal, with her charming on-screen presence and million-dollar smile, has been reigning in the cine world – not just in Tamil and Telugu film industries, but in Bollywood as well. The actress who made a significant impact with her films took a hiatus from acting after her son Neil was born in April this year. However, it seems like the Tollywood beauty has already sprung back to action. Amid talks that Kajal will be featured in a song from the upcoming film Pushpa 2, reports suggest that the actress is now looking to play glamorous characters and not female-centric ones.

If reports are to be believed, Kajal has been approached by a director, who wanted the actress to perform in a female-oriented movie. However, after learning about the script, the Acharya actress denied the role. Reports claim that she refused to partake in the particular film because she wanted to feature as a glamorous and attractive character.

Meanwhile, the makers of Pushpa 2 also reached out to Kajal with a special request. She has been asked to perform a song for the upcoming film. Although the actress has not given any official confirmation yet, close sources reveal that Kajal has given a nod.

Pushpa 2: The Rule, which is a sequel to Pushpa: The Rise, is written and directed by Sukumar. Superstar Allu Arjun and actress Rashmika Mandanna will reprise their roles in the coming action entertainer. Although the release date of Pushpa 2 is not announced as of yet, it is reported that the film will hit the theatres in early 2024.

Meanwhile, talking about Kajal Aggarwal, the actress will next be seen in the S Kalyaan directorial Ghosty. The film belongs to the horror-comedy genre and consists of a cast ensemble of Yogi Babu and Kavitha Ranjini in crucial roles.

Apart from Ghosty, Kajal has another big-budget project in her kitty. She will feature in the action flick Indian 2. Helmed by S Shankar and bankrolled under Lyca Productions, Indian 2 also stars Kamal Hassan, Priya Bhavani Shankar, and Rakul Preet Singh. The date of the premiere of both Ghosty and Indian 2 is kept under wraps.