As Genelia D’Souza Plans to Return to Big Screen, A Look At Her Career So Far 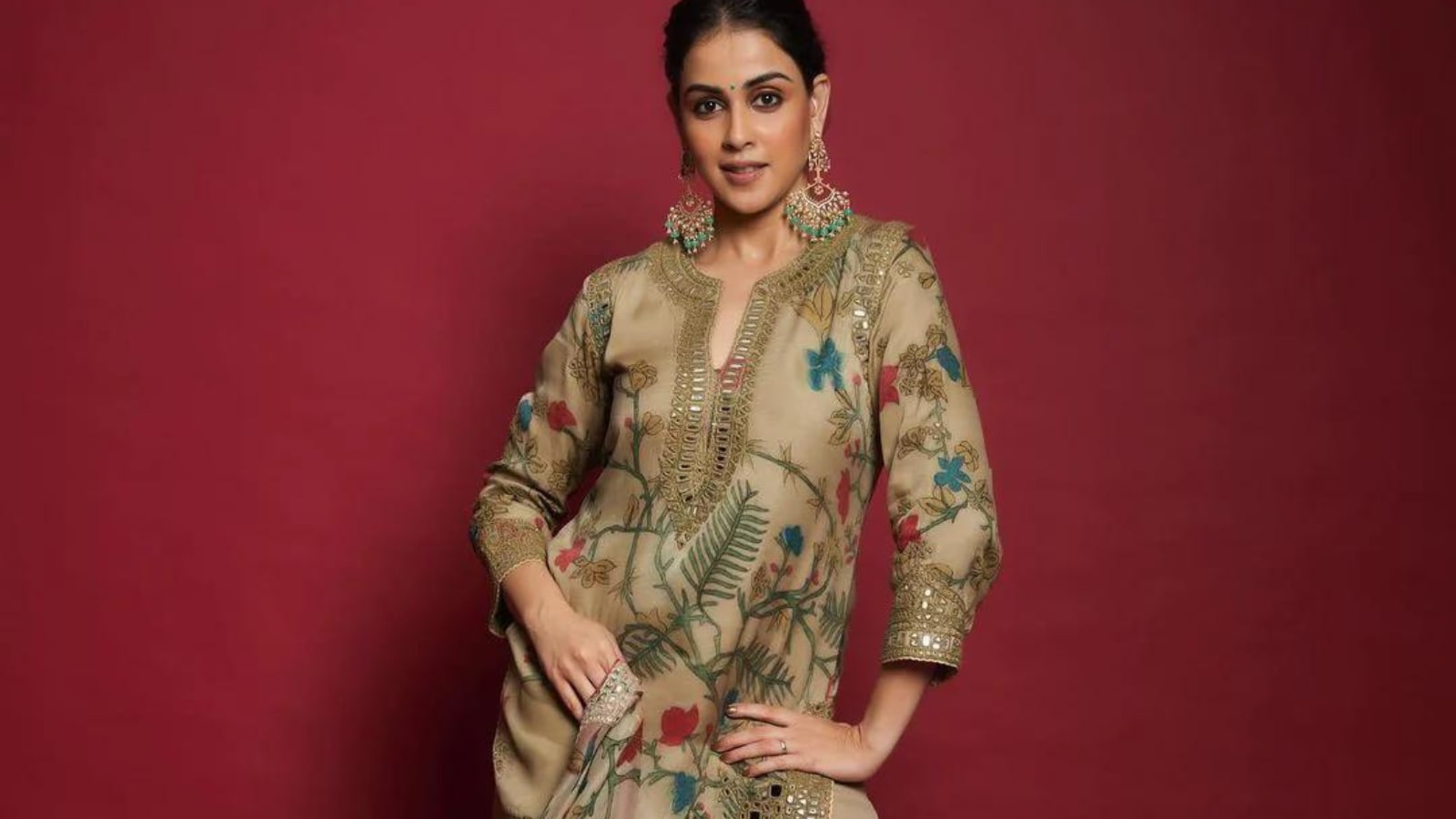 
Genelia D’Souza recently announced her upcoming movie, Trial Period, helmed by Aleya Sen. Genelia and Tumhari Sulu star Manav Kaul will share the screen space for the first time in the film. Apart from them, Somansh Dangwa and Jihan have also been roped in for the venture. This gorgeous lady has now turned 35 with so much experience in the industry.

Genelia has worked in Kannada, Hindi, Telugu, Tamil, and Malayalam languages. Even after taking a break from her cinematic career, she continued to reach her fans through reels. Genelia is among avid users of social media sites. She loves to share her updates with fans. In fact, the announcement of her movie, Trial Period, also came via Instagram.

Genelia D’ Souza started her career with an advertisement. Unlike other actors, she was lucky that her first advertisement was with Big B. In that less than a minute advertisement, her charm and million-dollar smile blew the hearts of the masses. This advertisement gave her much-needed motivation and now the support of the audience gave her a shining career.

After that, she appeared in various movies like Tujhe Meri Kasam, Satya in Love, Samba, Orange, Sai, Subhash Chandra Bose, Bommarillu and how can one forget Tere Naal Love Hogya. The magical love story of Tere Naal love Hogya boosted her career in Bollywood and gave her the love of her life, Riteish Deshmukh.

While B-Town is known for its patch-ups and break-ups, Genelia D’ Souza and Riteish Deshmukh are known for their bond. The phrase that love after marriage declines is not made for them. Almost every day, Riteish and Genelia post reels that give major couple goals to all.