Arjun Kapoor Says His Battle with Obesity Is ‘Deep Rooted’, Reveals Yoga Has Calmed His Mind 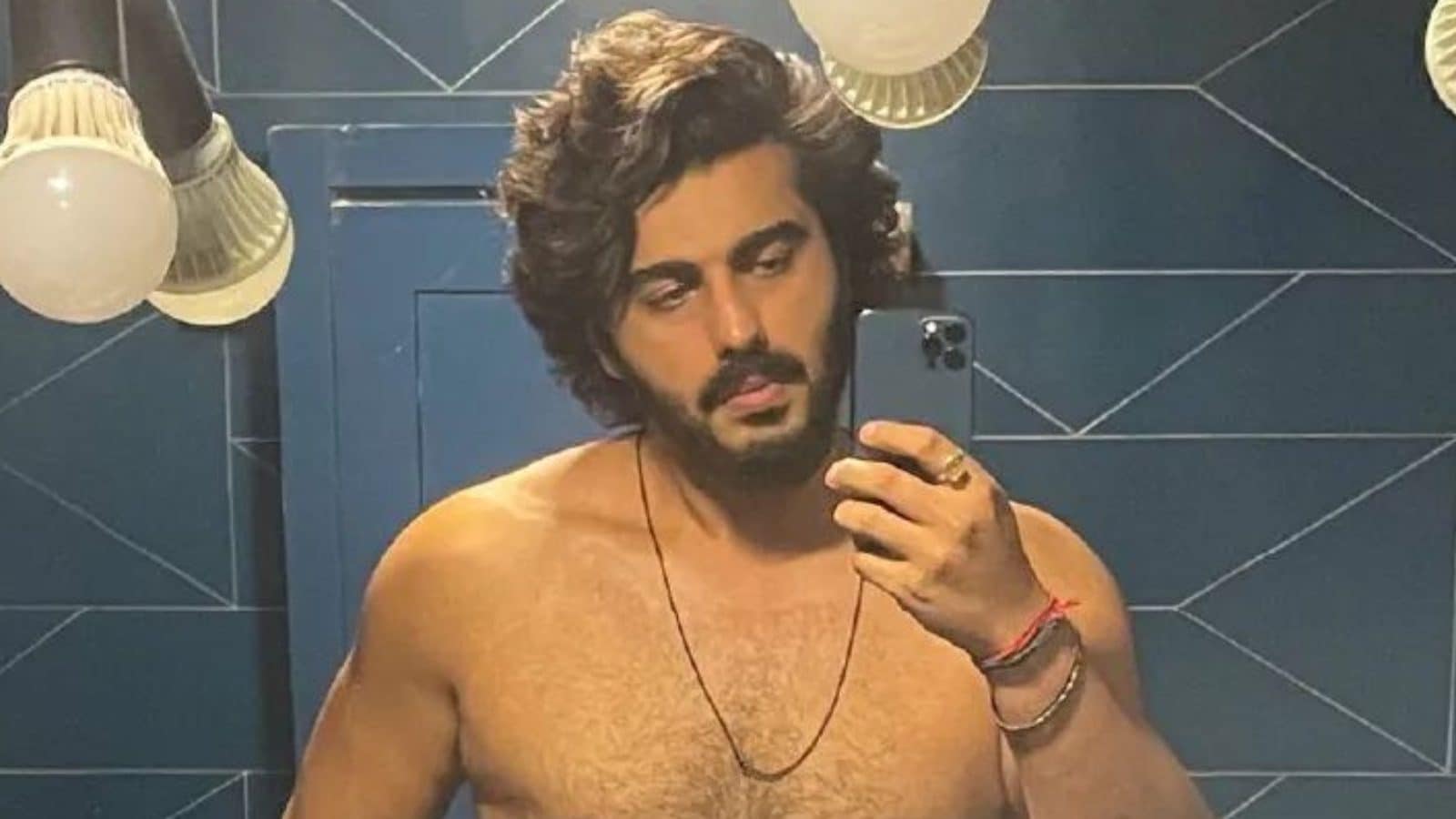 
Arjun Kapoor has always been vocal about his battle with obesity. The actor had lost a lot of weight when he began his journey in the Hindi film industry, and even now he shares how he has been trying to maintain a healthy lifestyle with his posts on social media. In fact, recently he had shared how he has gotten fitter and toned with exercise and a healthier lifestyle. Now, in an interview, he has once again spoken about his journey towards fitness, and how incorporating yoga has helped him calm his mind.

Talking to Bombay Times, Arjun Kapoor revealed, “I have been battling it (obesity) since I can remember… waking up for the last 20 odd years with it. It’s not really been an easy task. People assume that when you lose weight, it’s done, but the tougher part is maintaining that. It’s never over. Even today, when I wake up every morning, I have to be conscientious and aware. My battle is very deep-rooted; I fight it every day with a smile on my face. There are some really bad days also.”

He also added, “I am somebody who can put on weight by just breathing around food, so I have to be very aware of that. More than anything, I wanted to get fitter. I think I have now got back to being fit, taking care of my body, loving myself and valuing my body. I’d lost that ability to care of myself. I was so lost in work that I thought it would take care of itself. That’s what I wanted to remind them… that even if you gain weight, you can’t stop loving yourself. You have to try to lose weight for the right reasons, it can’t just be for the superficial part, which obviously exists. At the end of the day, when you see that a virus can trap all of us in these circumstances, you realise how important your health is. Obesity leads to sugar issues, heart problems and blood pressure… the way food is looked at in our country, there’s always an excess. You have to realise how to take care of yourself.”

Arjun also added that now he has incorporated Yoga in his workout regime. He said, “In recent times, my mind was very restless and that is when yoga came in. Finishing work, starting new work, shutdown of work and being stuck in between… all of that took a toll. I wanted to calm myself, and yoga helped me go back to meditating, breathing and just calming my mind. Also, I overthink a lot (smiles)… that’s how I function. Yoga helped me be still, just be in the moment and be awakened and blank for a bit.”

Arjun Kapoor will next be seen in Ek Villain Returns, where he would be sharing screen with John Abraham, Disha Patani and Tara Sutaria. He will also be seen in The Lady Killer alongside Bhumi Pednekar.