Arjun Kapoor Has A Hilarious Explanation for Masaba Gupta’s ‘Two-Personality’ Post; Read On 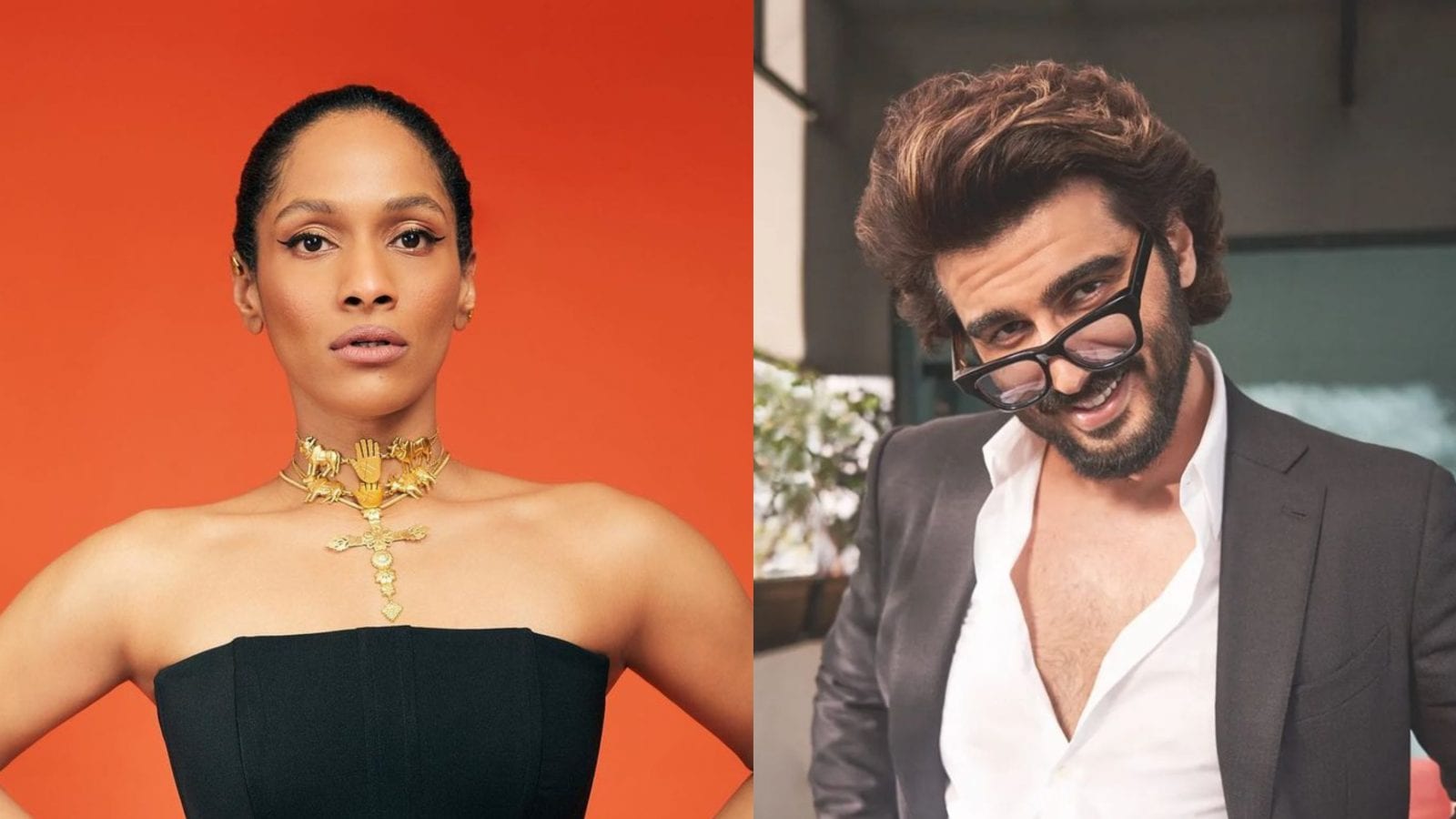 
Well-known fashion designer Masaba Gupta, who is quite active on social media, recently posted a thread on her Instagram. In the first slide, she shared a video of her intense workout, while in the second slide, the actress shared a picture of herself taking a nap. In her caption, she wrote, “I only have two personalities – Swipe for the second.”

Netizens and celebrity friends bombarded the actress’ post with comments. Among all, Arjun Kapoor’s comment garnered the most attention. The 2 States actor gave a hilarious explanation for Masaba’s caption in the comment section. “Before eating at Rhea’s & after eating at Rhea’s,” he wrote. Interestingly, Masaba also agreed with Arjun’s comment and admitted that the couch is actually Rhea’s “Second one is Rhea’s couch only ya, I’m finished,” she wrote.

Neena Gupta’s daughter Masaba frequently shares her workout routine on Instagram. Here’s another video of the fitness enthusiast working out to the core. The caption of the video read, “Body Fat % achieved. Now time to sculpt this machine Can you tell me I’m obsessed?”

She also shared a picture of herself on the occasion of International Yoga Day. The caption of the post read, “My time on the mat is sacred. And I’ve been trying to do this Asana for two years and here we are. Not even close to perfect but baby steps. The Bakasana (Crow or Crane Pose) for me is a lesson in confidence and overcoming fear. Trusting your strength, your core and your arms and that you will not fall flat on your face. I love yoga for what it does not just to your body but also to your mind. Happy International Yoga Day! What’s the one asana you want to be able to do this year.”

Work-wise, Masaba Gupta, who owns a fashion label, ventured into acting in 2020 with the OTT series Masaba Masaba along with her mother Neena Gupta. She will next be seen in season 2 of Masaba Masaba.