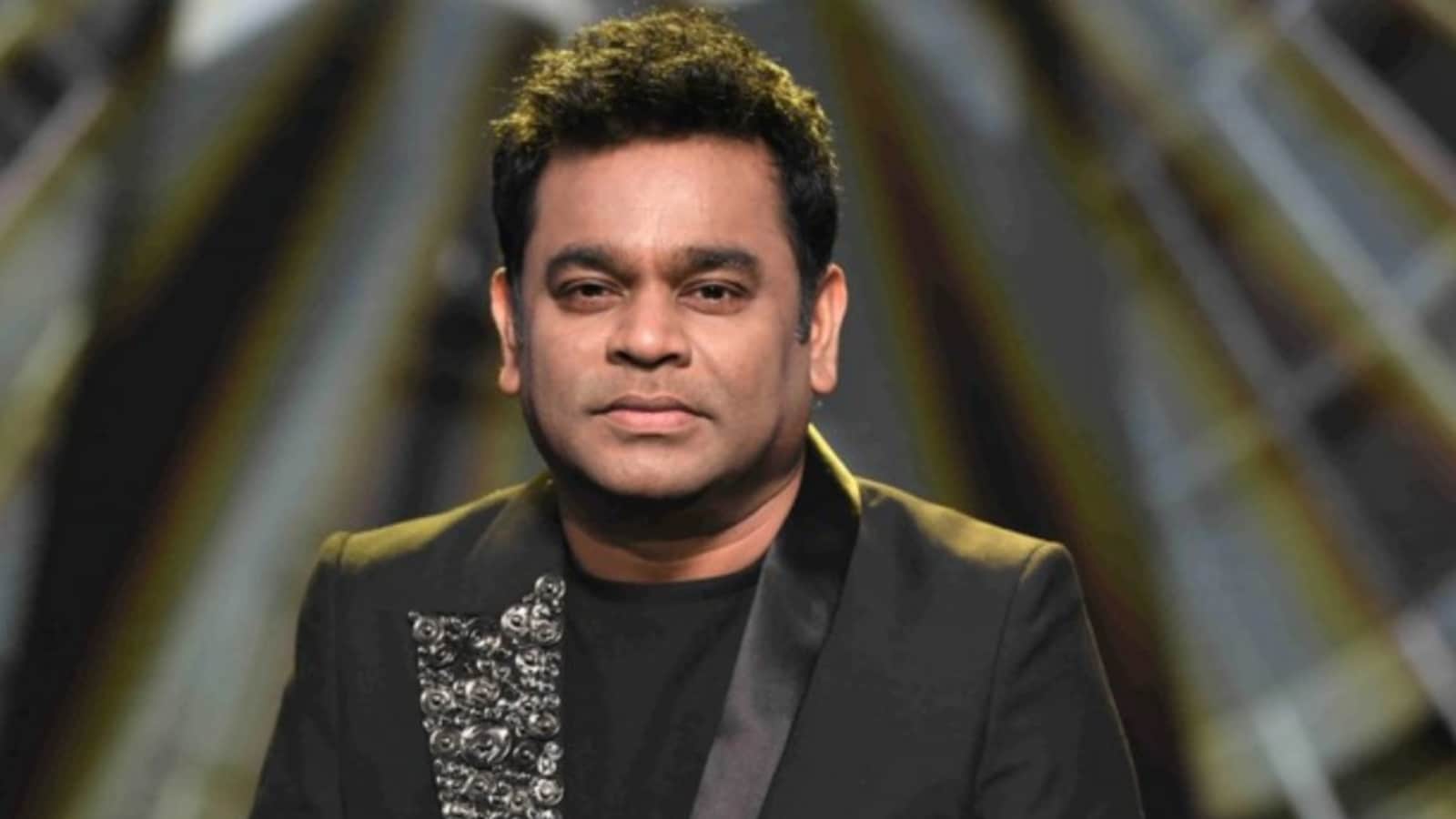 
Chiyaan Vikram-starrer is one of the most awaited films of the year. The film was initially announced to release on August 11, but due to the non-availability of works, the release was postponed.

AR Rahman, who is currently on a concert tour across the USA, is now re-working the film’s background score. Reports suggest that the team has intensified the post-production work of the film, and if everything goes as planned, Cobra will hit the marquee on August 31st.

The film is billed to be a big-scale action thriller and will have Vikram appearing in multiple looks. It is known that the actor plays a brilliant mathematician who uses numbers to solve crimes.

Meanwhile, KGF fame Srinidhi Shetty will play the female lead in the film. Interestingly, with the upcoming project film cricketer, Irfan Pathan will mark his acting debut. He will be seen playing the antagonist role. Among others, Miya George, Sarjano Khalid, Mirnalini Ravi, KS Ravikumar, and Roshan Mathew are also part of the cast.

Cobra is written and directed by Ajay Gnanamuthu, who also directed Demonte Colony and Imaikka Nodigal. It is bankrolled by SS Lalit Kumar of 7 Screen Studio in association with Viacom 18 Studios. Actor-politician Udhyanidhi Stalin by Red Giant Movies is the distributor of the film. Cobra marks the maiden collaboration of the actor-director duo.

The shooting for Cobra was wrapped in February after nearly three years. Cobra has cinematography by Harish Kannan and Bhuvan Srinivasan is handling the editing. It will hit theatres in three languages- Tamil, Telugu, and Hindi languages.