Apple plans to push India up in its value chain 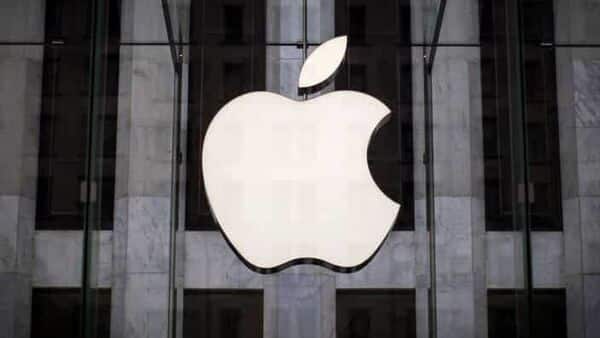 NEW DELHI : Apple Inc. is likely to triple its production of iPhones assembled in India over the next two years, three people aware of the development said, representing a significant expansion of its local manufacturing capabilities.

“They’re looking to scale up the volumes that they make from India… it can rise by more than three times what they aim to make this year,” said a senior industry executive asking not to be named.

A senior government official said the Cupertino-based firm was in the process of increasing production capacities for the immediate term as well as establishing long-term plans in India. “India is being increasingly looked at as a player in the global value supply chain,” he said, without wanting to be named.

Analysts tracking the mobile handset industry and local manufacturing said the expansion could result in the local production of iPhones rising to a range of 12-15 million over the next two years.

“So far, Apple’s local production contribution has been 72-77% of the total sales in India. As of 2022, 7.1 million iPhones are expected to be sold in India. So, over the next couple of years, as the scale of local production increases, it could justify the production of 15 million handsets in India,” said Faisal Kawoosa, co-founder of research firm TechArc.

Kawoosa noted that with more companies entering the market, such as the Tata group, which is reportedly in talks with Wistron for iPhone manufacturing, the increase in production will be quicker than in previous years. Kawoosa said iPhone production began in India in 2017.

The expansion would lead to a rise in the availability of India-made phones for not just the local market but for exports as well, experts said.

“We should expect 12-15 million iPhones being produced in India over the next two years. However, to meet this number, the iPhone Pro range also needs to be assembled in India by 2023, along with exports, as the India market alone may not be able to absorb all that is made here,” said Navkendar Singh, associate vice-president, devices research at IDC India, South Asia and ANZ.

To be sure, Apple’s India sales for 2022 are likely to be in the range of 6.5 million to 7 million iPhones, against 4.8 million sold in 2021, and 2.7 million in the previous year, according to IDC data. However, it still forms a fraction of India’s smartphone market, where 43 million smartphones were shipped in the quarter ended 30 September, a 10% decline from a year earlier.

Apple did not respond to queries from Mint as of Sunday.

TechArc’s Kawoosa said the active iPhone user base in India would be about 20 million by the end of the year, which could rise to 25 million by 2025.

Analysts also said Apple’s plans align with its goal of making India one of the key global production hubs of iPhones as it seeks to shift some of its production from China to diversify its supply chain amid changing geopolitical conditions.

According to a recent Wall Street Journal report, protests by workers due to covid curbs at Foxconn’s plant in Zhengzhou, China, which makes a large majority of iPhone pro models, have propelled Apple’s move to diversify its supply chain to countries like India and Vietnam.

A JP Morgan report in September said 25% of global iPhone production could shift to India by 2025, and 5% of iPhone 14 production is likely to move to India by late 2022.

Apple’s bid to increase local manufacturing will result in an expansion of its supplier base to build the necessary ecosystem of parts makers, analysts said. Currently, most of these components are imported.