More
HomeEntertainmentAnu Aggarwal Says She Was Reluctant To Do Aashiqui At First Because...
Entertainment 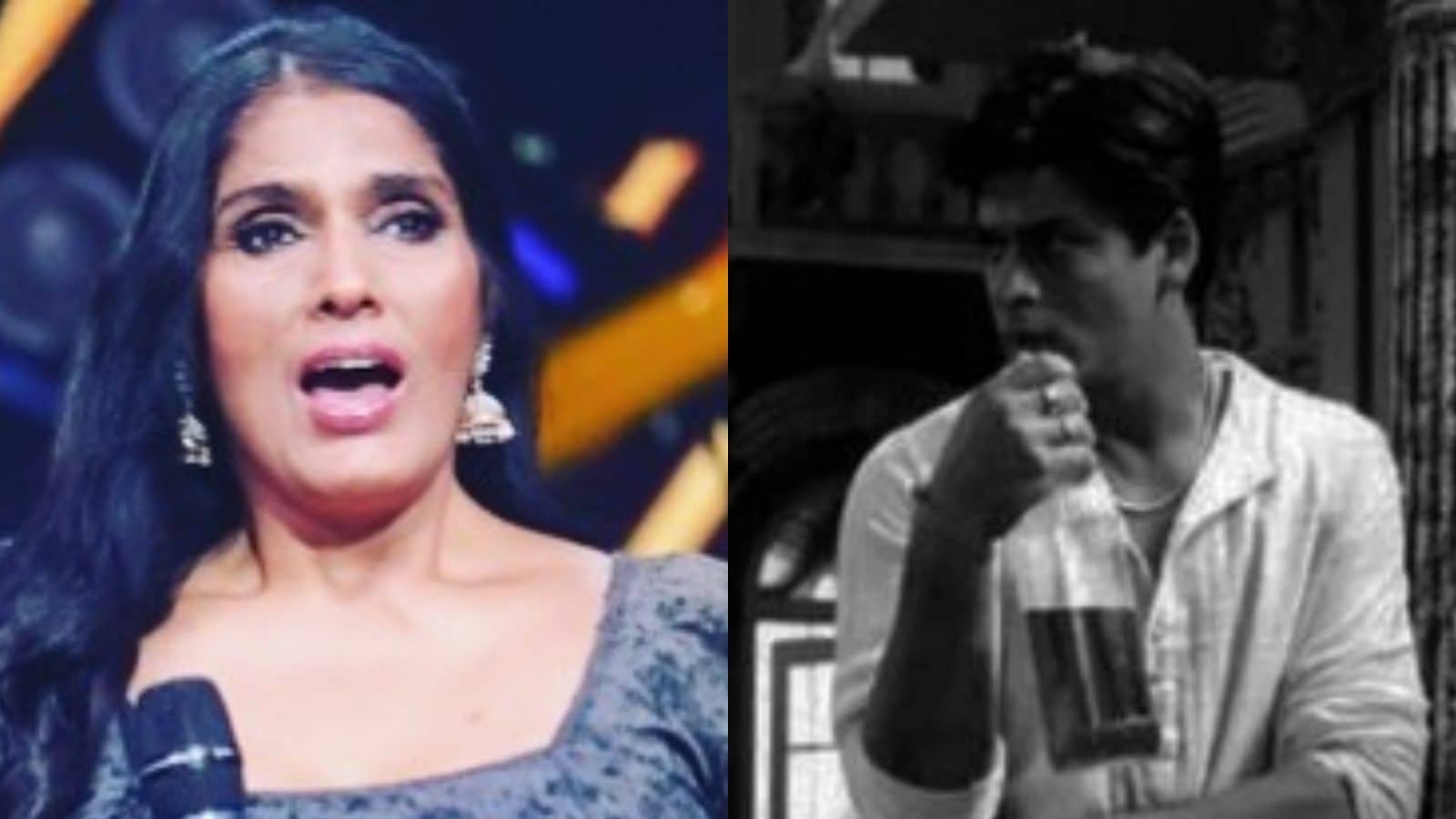 Anu Aggarwal has been making headlines ever since she recently graced Indian Idol 13. (Photos: Instagram)

Anu Aggarwal also opens up about her first relationship and says that it opened her eyes after it failed.

“I was open to marriage but I had taken off on a self-development trip. I see marriages happening and I wish everyone the best. Mera nahin hua, theek hai,” she added.

During the conversation, Anu also revealed why she never felt that she belonged to the entertainment industry. The actress shared that she was ‘put off’ by the way women were depicted in 90s Hindi movies. “Like we were shown ‘Devdas’ and I saw how Devdas beats up a woman when she refuses to marry him. That was one of the reasons why I was reluctant to do ‘Aashiqui’ at first. But later when I heard that I would be playing an orphan who wants to make it on her own, I said I’ll do it,” she said.

Meanwhile, Anu Aggarwal recently graced the stage of Indian Idol 13 along with her Aashiqui co-star Rahul Roy. However, the actress later ruled headlines when he alleged that she was cut out of the frame by the reality show makers. “As far as being active on the show goes, I was sitting right next to Rahul Roy and they cut me out of the frame,” Aggarwal said.

“Thankfully, I am a Sanyasi. I don’t have an ego at all. It does sadden me. I have been given inspirational talks around the world. I am a Ted Talk speaker and run Anu Aggarwal Foundation (AAF) too and got Atma Nirbhar Bharat Award too. I met the young talented singers and I spoke enough but not a word was shown in the telecast. I speak fluent Hindi,” she added.