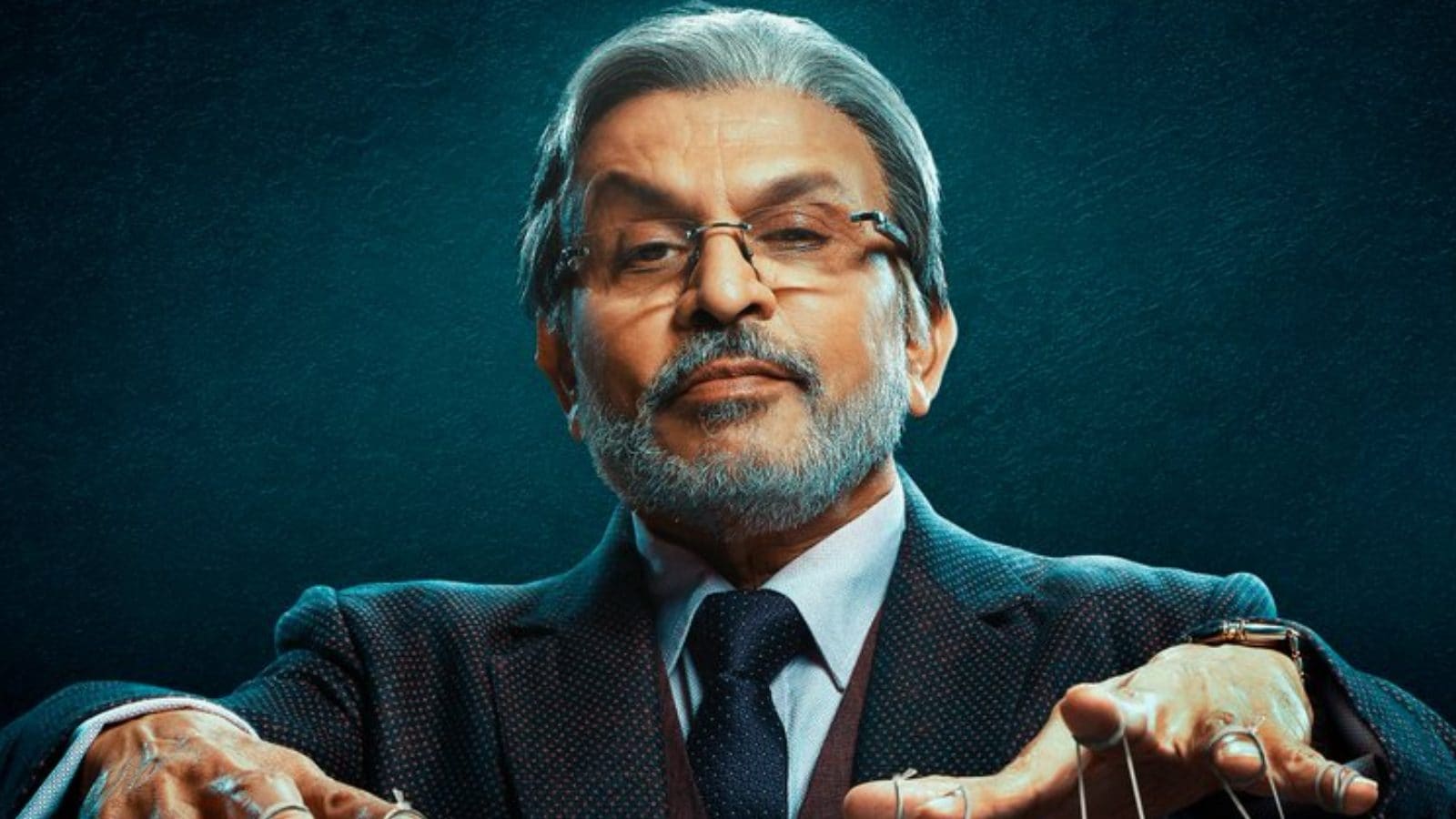 
In almost four decades of his career, Annu Kapoor has not shied away from experimenting. Be it with roles or the medium, Kapoor is one of the few actors who has done it all. The actor made his debut on the digital streaming platform Paurashpur last year and returns to OTT with Amazon Prime Video’s new series Crash Course. The actor plays the role of Ratanraj Jindal who is hell-bent on monopolising the education business in Kota.

Ahead of the show’s premiere, Kapoor got candid about the changing tides in Bollywood in a chat with News18 Showsha and shared his views on the diminishing boundaries between North and South films. Lately, regional films especially from the South have been doing great business in the Hindi-speaking circuits.

Addressing the shift in dynamics, Kapoor pointed out that besides OTT offering a wide reach, which allows people to explore more content, there are a few other factors as well that have contributed to the shift in trends. “There are other primary factors that we have to take into consideration which involves a lot of socio-political and religious scenario in our country. That is also one of the reasons behind the acceptance of OTT, besides easy accessibility,” he said.

Ask the veteran actor if OTT is posing a challenge to Bollywood at the box office, Kapoor explained, “I am the wrong person to tell because I don’t watch cinema, I don’t watch TV or I don’t listen to the radio, I don’t watch films, I am a happy man but I know that people have earned a lot of money by making these Instagram Reels and TikTok videos on various platforms. So there are other avenues and platforms (that have opened up) besides OTT (that help make money) even for those who are not actors.”

Kapoor also pointed out that regardless of the streaming platforms, entertainment in India is not going to take a hit. He added that there have been a few movies that have been enjoyed by the audience regardless of the medium, such as his own film Khuda Haafiz. He said that the entertainment industry will never take the backseat. “Therefore, be it OTT, cinema, or television, they have such a wide reach which is why we need serious and committed people in the industry otherwise, all these entertainment platforms could pose a threat to the country,” he said.

With Crash Course, Kapoor works with yet another group of new faces and actors. Ask him about his experience of working with them, Kapoor explained, “New faces or young faces, that is a secondary thing for me. What is primary thing is the talent — whether they have spark, whether they have potential as an actor or not, and that matters. And I am extremely happy to tell you that (the cast of Crash Course) all are very talented.”

The actor went on to advise the young generation of actors to face senior actors as much as they can for it will help them build confidence. “The more you face senior actors, the more your confidence builds. But don’t do it with animosity or affection, just focus on your character and role. So be fearless,” he said.

“If a senior person comes and tells you what to do and what not to do, that could also backfire. ‘Why are you telling me?’ (they could say) So I don’t do that. I was very cool, very natural without being patronising with them. My producers and directors have invested so much money on you, they aren’t fools to have taken them,” he added.