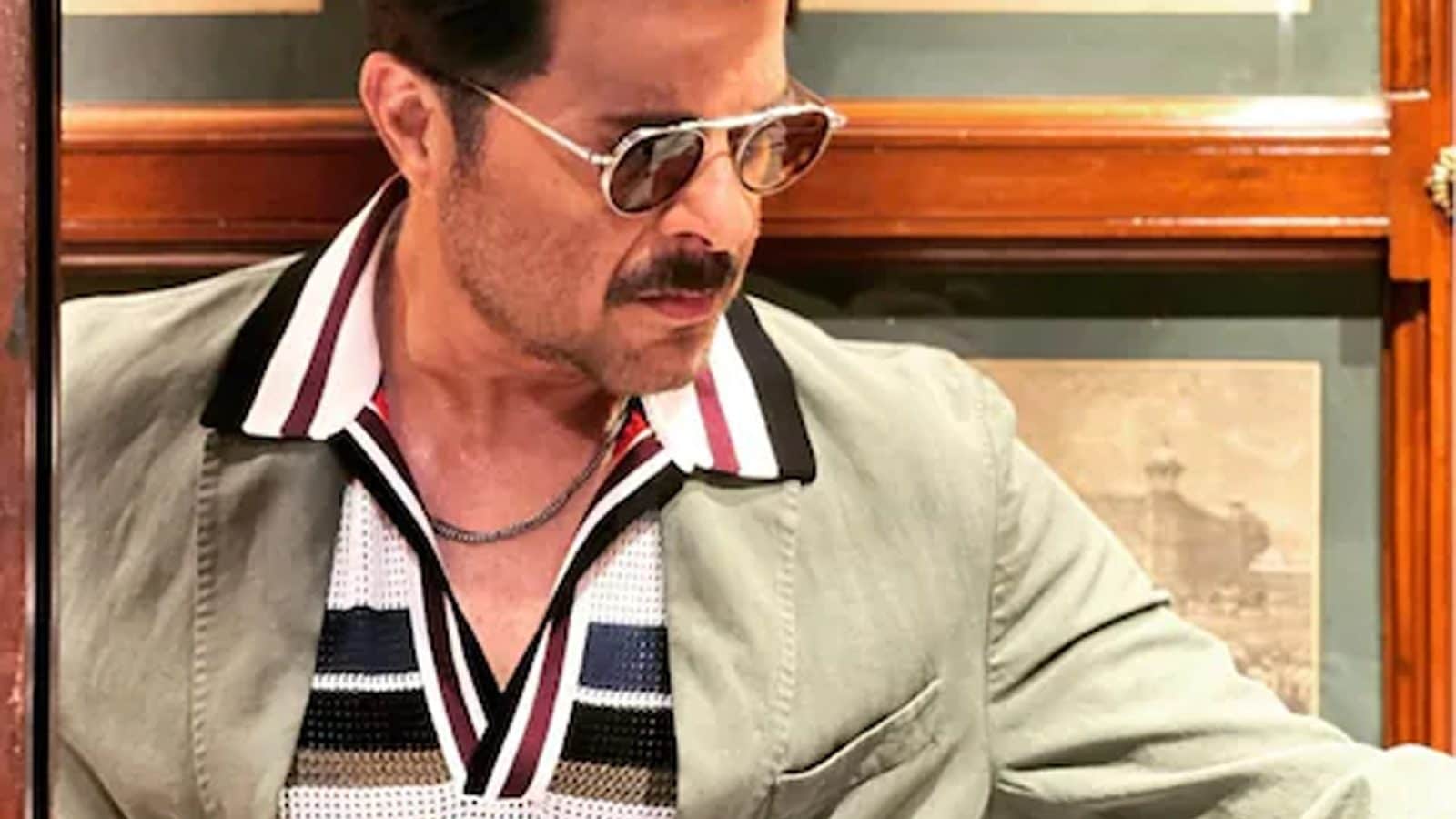 
Anil Kapoor is known to be an evergreen actor who has been a part of the film industry for over four decades. Not just in India but the ‘Lakhan’ of Bollywood has made a mark internationally too with shows like 24 and Mission Impossible: Ghost Protocol. However, the actor now wants to stay back at home instead of working on more international projects. In a recent interview with Hindustan Times, Anil Kapoor talked about the same and shared that international films/shows demand plenty of time and therefore the choice becomes difficult.

“I have done a lot of shows in the UK, and have got offers from all the big platforms. Sometimes, shows need a lot of your time. Then you have to make your choice — at this stage of my life, should I take that plunge and be away from my family, to say yes to this show?” the 65-year-old actor said.

Anil Kapoor also revealed that many big international shows have been pitched to him but he now wishes to prioritise his family more than his career. He added that he would rather stay and work in India.  “because of my priority — my family more than my career — I said I would rather stay in India and do whatever I can here. Unless it’s something really big, I take my family’s consent. If they say yes, I do it. I didn’t ask earlier, but now I have to ask them if I can stay away from them for so many months,” he added.

Talking about consulting his family for the roles he does, the actor who was recently seen in JugJugg Jeeyo said, “It’s always about the time and staying away from them, never the role. Then there are films like Thar, in which I worked with my son Harsh (Varrdhan Kapoor; actor), or a film which all of us are producing, and needs me to be there as one of the key members.”

However, the actor also clarified that he would not hesitate from taking up an international role if he finds the filmmaker right. “Why not? If anything exciting comes my way, [I will do it]. Also, for me, the filmmaker is very important, than the role and the time they need from me,” he said.