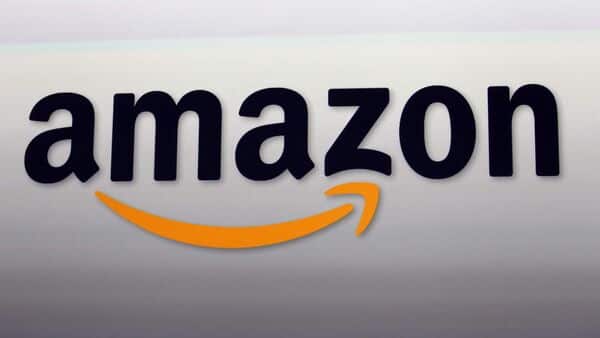 Recently, an Amazon driver was found dead on a customer’s front lawn in Missouri, US, after being attacked by dogs, the company has reportedly issued an advisory. According to a report in Engadget, quoting Vice News, delivery drivers received messages from Amazon, which lightheartedly refers to gods as ‘our four-legged customers’ and Fido. It is not exactly clear if the advisory was sent in response to the attack or was drafted earlier.

The message sent to delivery partners started as per the report, “We want to help and ensure you aren’t surprised by our four-legged customers when on route, so be sure to check the Amazon Delivery App for the paw print icon in the ‘Delivery Notes’ indicating you should be aware of a dog at this stop. If we know Fido is nearby, we’ll add the paw print to give you a heads up. As always, contact the customer to help you with the pet, or ‘Driver Support’ in the Delivery App if you can’t reach the customer.”

Police told Vice News that the Amazon driver delivered the package, and was found dead inside the customer’s fenced-in yard. “There was an Amazon package. The Amazon driver did deliver the package. It was sitting at the front door.” The dogs that attacked the driver were reportedly a German shepherd and a mastiff.

The e-commerce giant said it is working with police to investigate the death. “We are deeply saddened by tonight’s tragic incident involving a member of our Amazon family and will be providing support to the team and the driver’s loved ones,” added Amazon.

Meanwhile, Amazon is rolling out a feature that allows shoppers to pay for items using their Venmo accounts.

The option to pay with Venmo will be available for select Amazon.com customers beginning on Tuesday, the e-commerce giant said in a news release. By Black Friday — the day after Thanksgiving — it will be available nationally.

Venmo is largely known for peer-to-peer transactions, but it has been expanding its offering to allow payments to businesses.