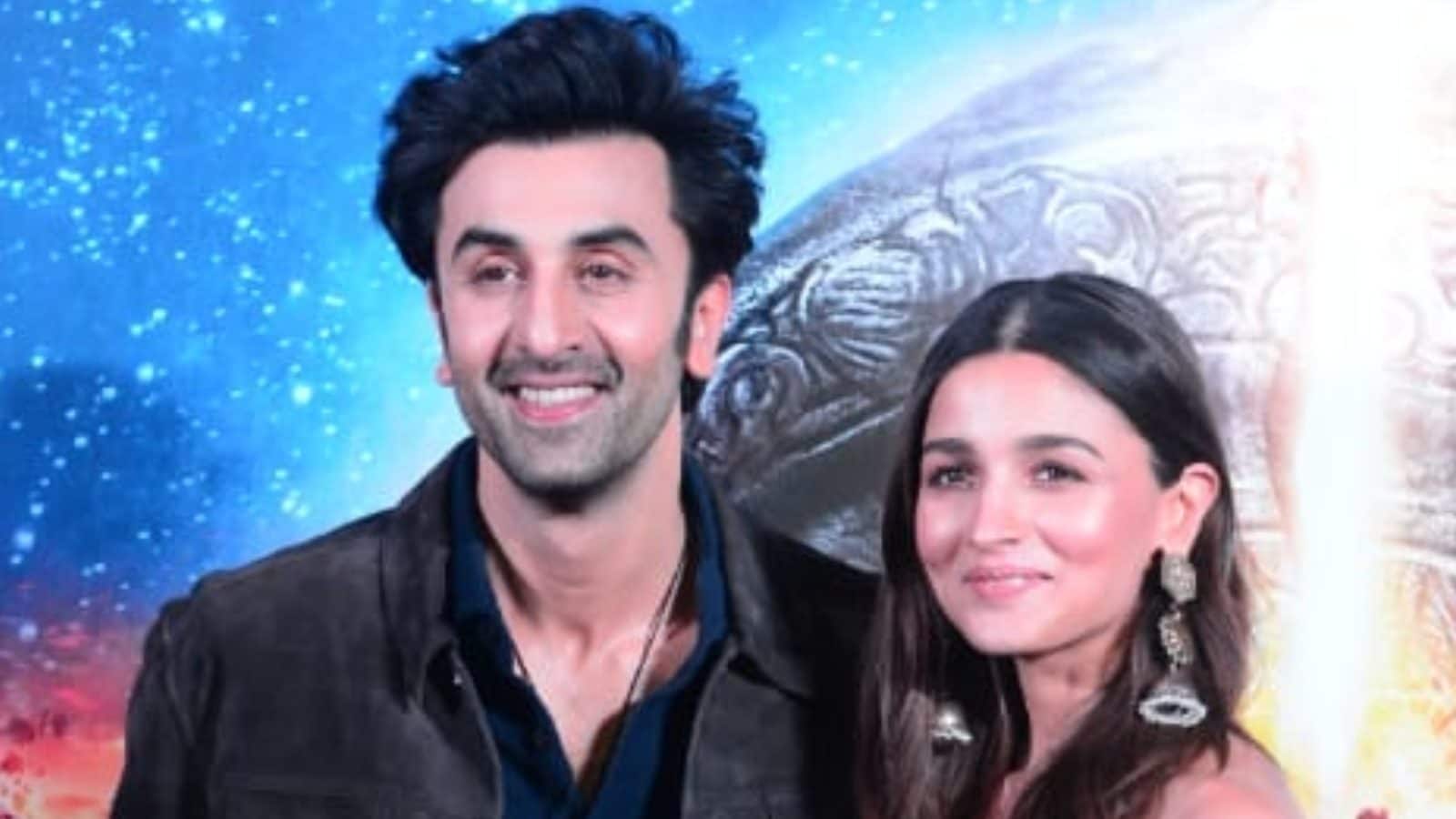 
Almost all Bollywood fans have one question right now- When will Alia Bhatt and Ranbir Kapoor get married? While the couple has not uttered a single word, media reports and paparazzi accounts showing decorations at the RK Studios and Krishna Raj Kapoor’s bungalow suggest that the wedding is around the corner. Alia’s stepbrother Rahul Bhatt, too, has seemed to confirm the same. However, recent reports were doing the rounds claiming that Rahul has said that his sister’s wedding will get postponed due to ‘security concerns.’

Now, he has clarified those claims and said that the date has not been changed but the venue has been. Talking to Hindustan Times, he said, “Yes, the wedding is happening this week, and has not been postponed. That report misquoted me. I haven’t mentioned the date to anyone. All I can say is that it is a matter of time till you see an official release from their side. I can’t tell you the dates, but it will happen soon. I can assure you it will happen before the 20th of April.”

He also told the publication that the wedding venue might shift to Taj Hotel in Colaba to avoid paparazzi and maintain secrecy.

“I am not authorised to speak. And I will not open my mouth. It is a matter of time now. I have been told to switch off my phone, but I can’t do that because I have to be accessible to my clients as I am a gym instructor,” he informed the media outlet.

For the uninitiated, in an interview with Aaj Tak, Rahul Bhatt had claimed that his sister will not be taking the plunge on either April 13 or April 14, as reported by several publications. Security concerns have reportedly prompted the decision.

He reportedly said that Alia and Ranbir have decided to change the date of their wedding and push it to a later date as information was allegedly ‘leaked’ to the media. Rahul admitted that the pair had earlier locked April 14 as the wedding date.