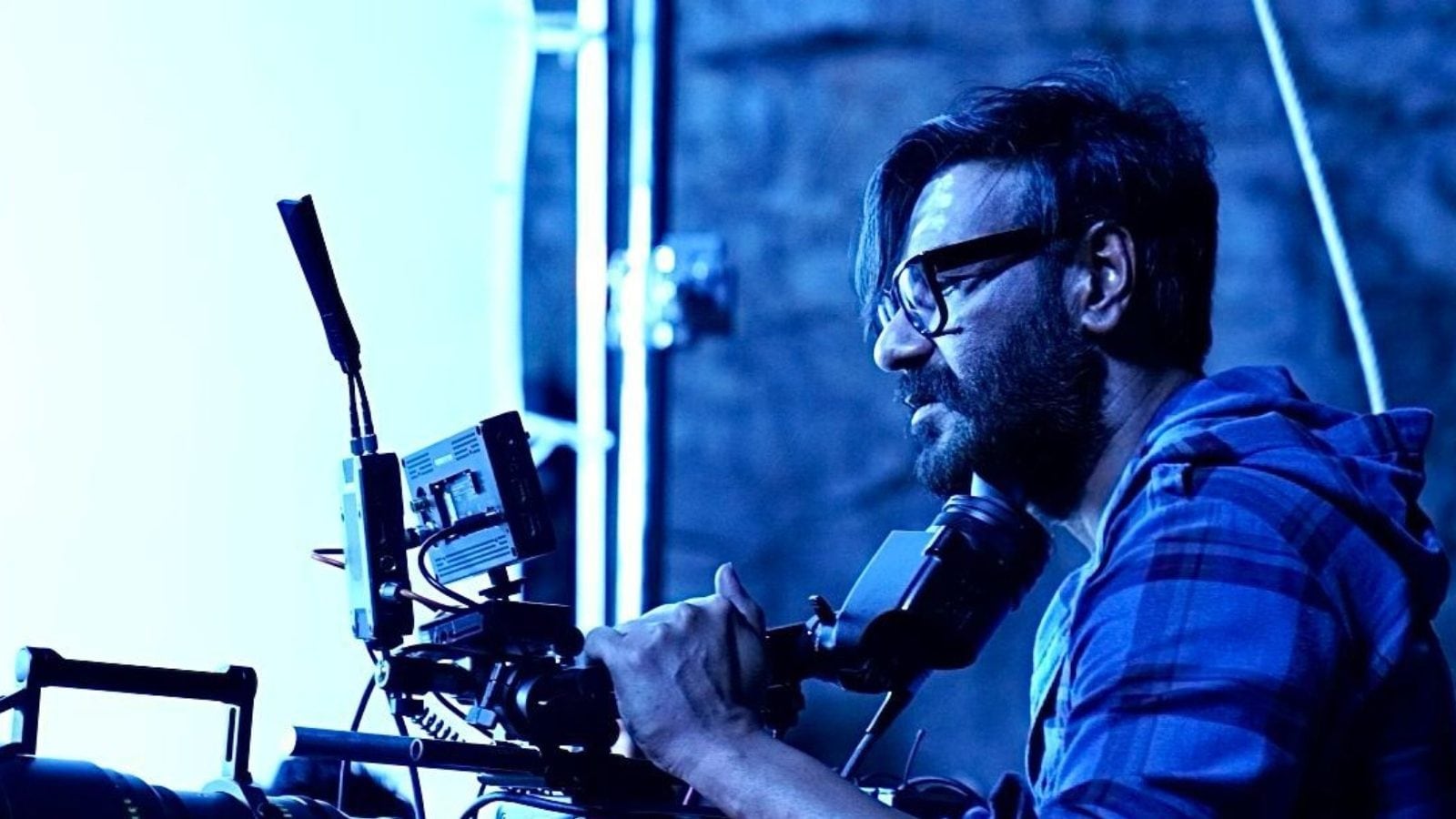 
Bollywood actor Ajay Devgn has been on a roll lately. His recent directorial Runway 34 became an instant hit among his fans and critics. The multi-faceted actor has donned the director’s cap once again for his next film Bholaa which is expected to blow the minds of critics and movie buffs alike. The Diljale actor whose name is synonymous with high-octane action sequences has been busy shooting for his fourth directorial in Hyderabad.

According to a PinkVilla source, Ajay Devgn has his heart set to take things to the next level. The source revealed, “Ajay is one of the most technically sound directors of Hindi cinema today, who is inclined towards shooting the action scenes like no one else. For Bholaa, he has designed an action sequence in tandem with an international action unit, which will be shot over a period of 10 days. It consists of bikes, trucks, guns and bullets.”

The source further added that Ajay Devgn has roped in award-winning action directors to create an immersive and thrilling experience for the audience. It stated, “The prolonged sequence has been designed by award-winning action directors, Ramazan Bulut and RP Yadav on a massive set put up in Hyderabad. They got the brief from their actor-director and have gone completely wild with their imagination for this particular sequence under his guidance. It’s Devgn’s ode to his lineage. Some on the sets insist that the stunts and scale of Bholaa is bigger, better, deadlier and rather enthralling.”

Although, the rest of the cast hasn’t been revealed yet, talented actress Tabu has joined the project and she would be playing a prominent role. Last month, at the time of the announcement of the film, Ajay Devgn had stated, “Well the preparation was done earlier on. It was just a question of getting behind the camera again and saying the three magic words-Lights, camera, action!”

Touted to be a Hindi remake of the Tamil blockbuster Kaithi, which starred Karthi in the lead. Directed by Lokesh Kanagaraj, the 2019 action thriller was about a prisoner who helps the police when they are attacked by a gang of smugglers. The cops then help him reunite with his daughter.

Ajay Devgn has also previously helmed U, Me Aur Hum in 2008 which starred wife Kajol alongside him. His next film Shivaay (2016) had him as the principal star, while the latest Runway 34 (2022) also starred Amitabh Bachchan and Rakul Preet Singh.