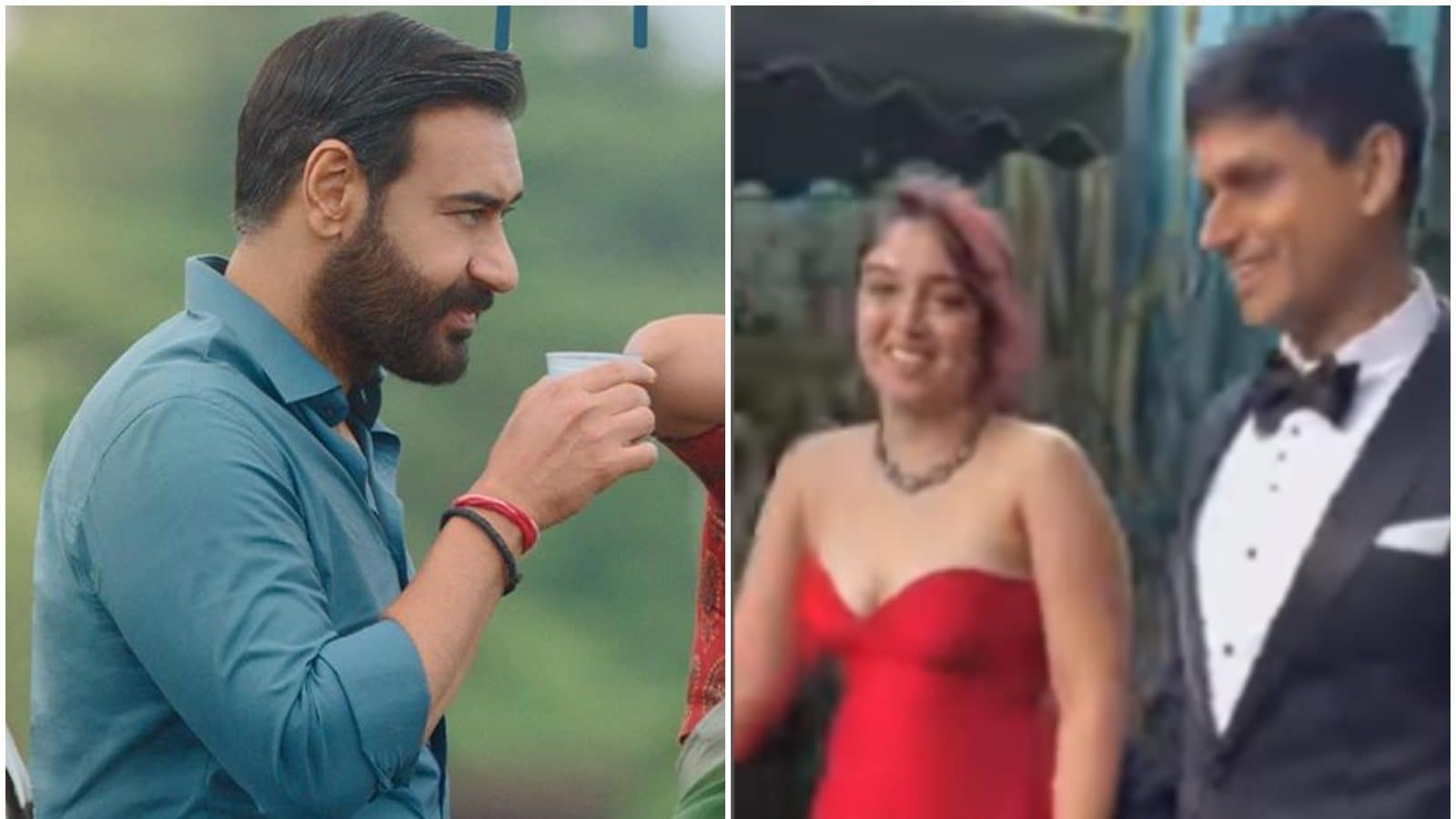 
Drishyam 2, a remake of the 2021 Malayalam film of the same name, worthy of a good thriller. Director Abhishek – who has helmed the Hindi version of the crime thriller has almost succeeded in creating the atmosphere by giving its own touch to the original version, and he almost succeeds. In Drishyam 2, the story begins seven years after the crime has been committed. Vijay Salgaonkar (Ajay Devgn) has progressed from a humble cable TV operator to a theatre owner and has plans to produce a film.

Aamir Khan’s daughter Ira Khan has been dating Nupur Shikhare for several years. Last month, Nupur went down on his knees and popped the question to Ira at a cycling event. On Friday, the couple got formally engaged at a party attended by several guests from B-Town.

The Enforcement Directorate (ED) is focusing on money trail to Hindi-Telugu movie ‘Liger’ in the wake of suspected violations of Foreign Exchange Management Act (FEMA). The ED officials grilled film director Puri Jagannadh and actor-turned-producer Charmme Kaur throughout the day on Thursday. They were questioned about the source of investment into Vijay Deverakonda-starrer ‘Liger’ which was released in August.

Uorfi Javed knows exactly how to steal the limelight when it comes to her raunchy looks. Be it bold cuts or unusual slits, the actress often gets social media abuzz with her daring fashion statements. On Friday afternoon, Uorfi shared yet another flashy video. This time, the television star went topless and used a set of black smartphones dangling with charging wires to cover her assets. With glossy red lips and side-parted hair tied in a neat pony, she also flaunted a blue coat and trousers to go along with her sartorial look.

Neha Bhasin is being criticised for wearing a see-through outfit on her birthday. Neha, who is known for her daring fashion sense, opted for a bejewelled bralette and a sheer skirt with a thigh-high slit for her birthday bash. The singer wore the see-through skirt over a hipster, which many netizens pointed out was “vulgar” and “cheap”.