Actress Ketaki Chitale, In Jail For Comments Against Sharad Pawar, Finally Gets Bail 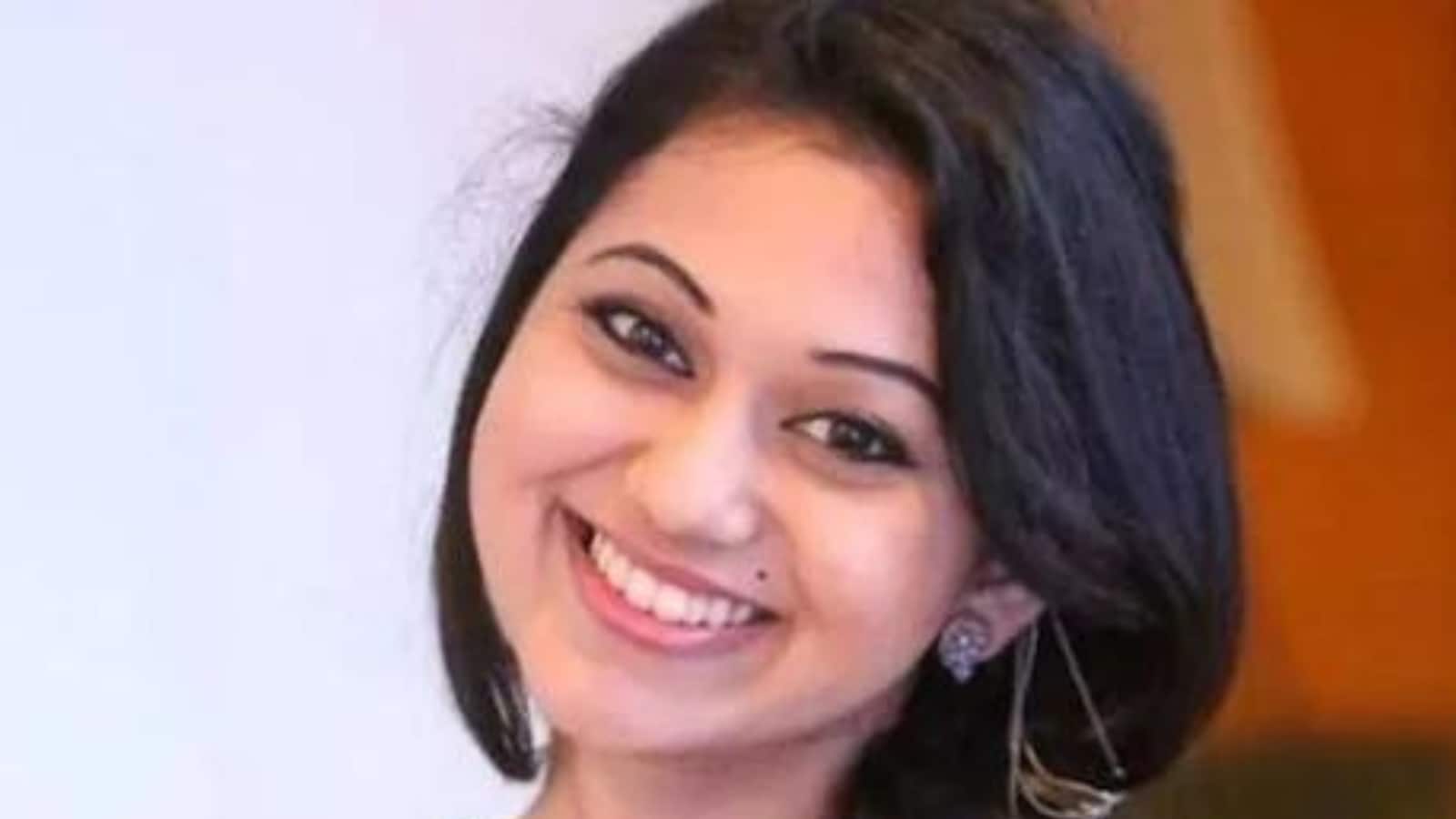 
Marathi actress Ketaki Chitale has been in the news for the last few weeks. Chitale has been in judicial custody for more than a month after several FIRs were lodged against her for allegedly sharing an objectionable Facebook post aimed at NCP chief Sharad Pawar.

Now news has emerged that Ketaki has been granted bail by the Thane sessions court in the case filed by Kalwa police and will soon be released from jail.

Ketaki Chitale has landed in legal trouble because she allegedly shared a derogatory Facebook post which labelled Sharad Pawar a liar, suffering from cancer because of corruption and headed to hell. The post, which got Chitale into trouble, contained a poem written by an advocate named Nitin Bhave. Chitale’s post mentioned Sharad Pawar’s surname and also referred to the physical ailments that the NCP supremo suffers from.

A massive controversy erupted because of Chitale’s alleged post and the 30-year-old actress was accused of defamation, printing or engraving defamatory matter and promoting enmity between different groups based on religion, and caste.

Chitale’s bail is on expected lines since she had filed a fresh petition before the Bombay High Court seeking orders to declare her arrest by Kalwa police illegal and against rule of law.

Marathi actress Ketaki Chitale files a fresh plea before Bombay High Court. In her plea, she called her arrest illegal.

She was arrested on May 15 for allegedly sharing a derogatory post on Facebook against NCP chief Sharad Pawar.

It is worth mentioning that Chitale is in legal trouble because of another case filed against her under the Scheduled Castes and Scheduled Tribes (Prevention of Atrocities) Act. Last week, Chitale was granted bail by the Thane district sessions court in that case, which was registered in March 2020.

Thane court grants bail to Marathi actor Ketaki Chitale in a case registered against her under Atrocities Act. She has been granted bail on a surety amount of Rs 25,000. However, she’ll remain in jail as she is accused in another case in which the bail hearing is on June 21.