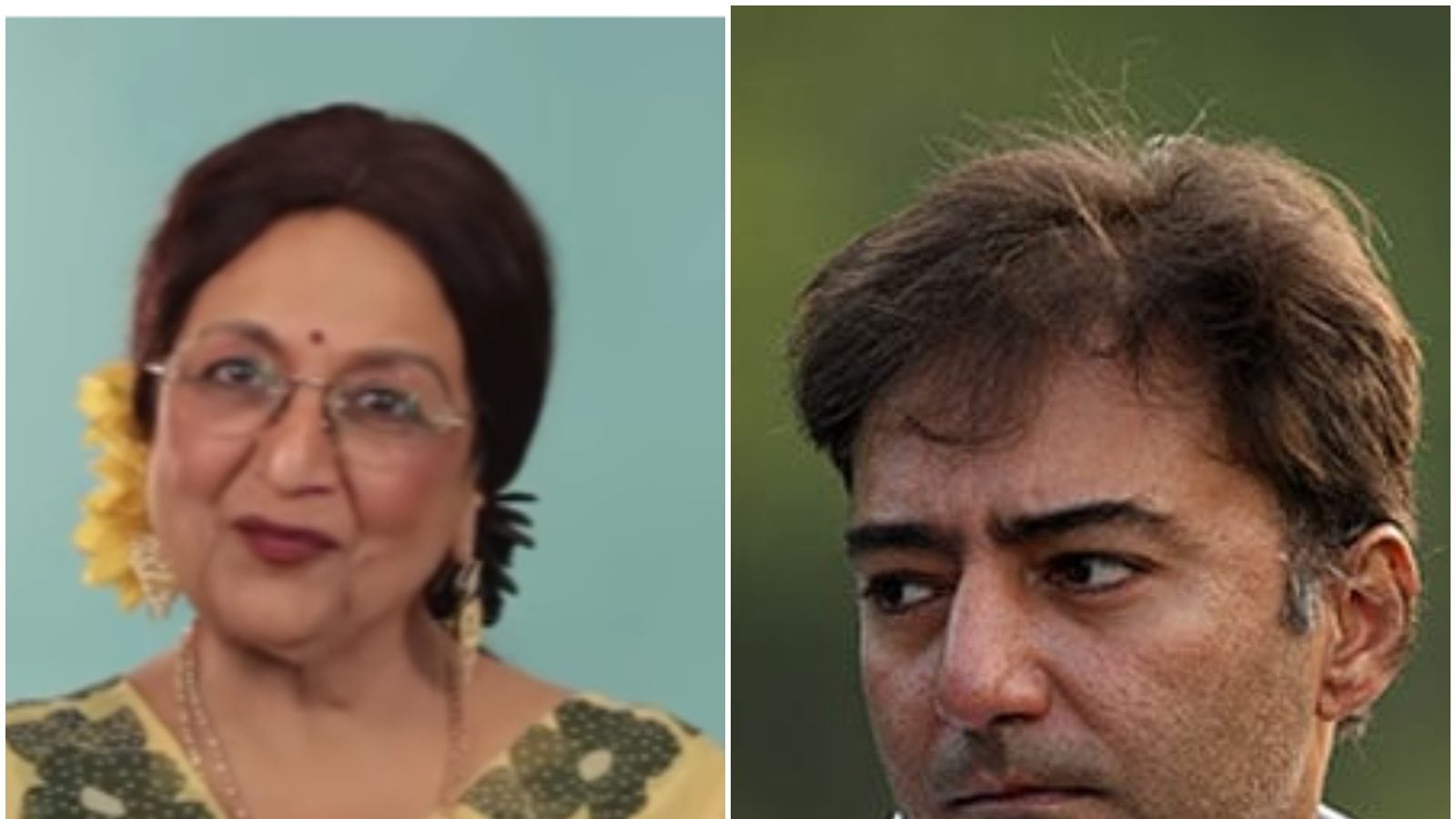 
Actress, talk show host and YouTuber Tabassum Govil has passed away after suffering a cardiac arrest. She had started her career as child actor Baby Tabassum in 1947, and later became the host of the first talk show of Indian television, Phool Khile Hain Gulshan Gulshan. It ran on Doordarshan from 1972 to 1993, wherein she interviewed film and TV personalities.

Kajol began her acting journey with the 1992 action-drama Bekhudi, sharing screen space with Kamal Sadannah. Now, after a decade and a half after his last theatrical release Victoria No 203 (2007), Kamal, who became a heartthrob in the ’90s, is all set to be back on the big screen. He will be playing a pivotal part in Revathy’s upcoming film, Salaam Venky, where he will reunite with Kajol after 30 years.

Hollywood actor Chris Hemsworth revealed that he received an ominous health warning, thanks to his new docuseries Limitless with National Geographic. The Thor star wanted to check all that his future holds hidden in his DNA, reported Vanity Fair. To get the information he needed, he took a battery of genetic tests. Thanks to that, the actor found that he has two copies of the gene APOE4. This gene has been linked to an increased risk of Alzheimer’s disease.

Actor Nawazuddin Siddiqui might have been absent from the screen for a while now – with Heropanti 2 being the only exception – but the next few months look rather interesting for him. He has an impressive line-up of projects including Adbhut, Tiku Weds Sheru, Noorani Chehra, Jogira Sara Ra Ra, Afwaah and Laxman Lopez, among a few others.

Read: Nawazuddin Siddiqui ‘Stayed’ With Transgender People for Haddi, Says ‘I Was in an Environment…’ | Exclusive

There is a lot of curiosity around BTS member Jeon Jungkook’s performance at the FIFA World Cup 2022 opening ceremony. The Golden Maknae reached Qatar a few days ago and has been preparing for the grand show. BTS’ main vocalist will be performing the official soundtrack Dreamers, their label BigHit Music has announced.