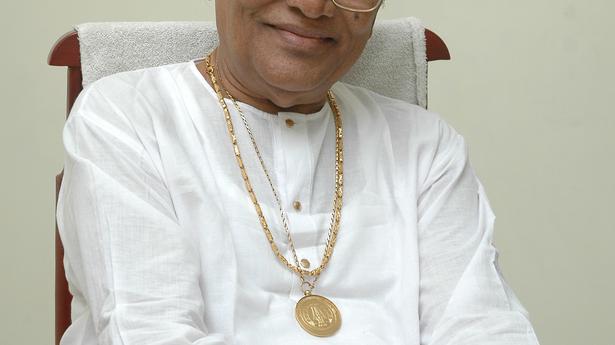 “It was an unforgettable moment,” recalls T Vijayaraj, who has directed a 150-episode docuseries Imayauthudan Oru Isai Payanam on the late singer TM Soundararajan or TMS, as he is popularly known. Vijayaraj is talking about an episode in which the late singer Lata Mangeshkar shared with TMS about how she is a big Sivaji Ganesan fan.

“She spoke of learning bhav from TMS’s singing and mentioned his rendition of the immortal ‘Or Aayiram Parvayile’ from the movie Vallavanukku Vallavan, originally sung by Mohammed Rafi in Hindi as ‘Sau Baar Janam Lenge’.”

Vijayaraj has devoted almost two decades of his life documenting the legendary singer’s journey beginning from his first song ‘Radhey Nee Ennai Vittu Pogathadi’ for Krishna Vijayam in 1946 at Central Studios in Coimbatore to becoming the voice of MGR and Sivaji Ganesan. “From my school days, I have admired his singing. I remember the applause and cheers for TMS’ songs. I remember the applause and cheers for TMS’ songs. My mother K Meenakshi treated me to a movie whenever I performed well in studies. Along with her, number of my friends such as V Jeevananthan of Chitrakala Academy, Santhana Krishnan and Suresh Kumar from the industry stood by me through this journey.”The series will premiere on a television channel soon.

“Though we planned to release the series on his death anniversary (May 25), there is a delay. We remember famous people only after their death…I wanted to do something during my lifetime as a tribute,” says Vijayaraj, who completed his acting course at Adyar Film Institute and worked in Tamil Nadu Films Division for the theatre news reel section.

He shot the first episode in Madurai at TMS’ house in Thaerkku Krishnan Koil Street. Another episode was shot at Pakshiraja Studios where he recorded ‘eththani kaalam thaan aemaatruvaar’ for the MGR blockbuster Malai Kallan. “Thirugnanam, who owns Vignesh Mahal (which was once Pakshiraja Studios), a TMS fan got the logo of the studio repainted for shooting.”

TMS had sung for over six generations, and over 10,000 songs in Tamil films including evergreen numbers like ‘Naan Aanai Ittal’, and ‘Engey Nimmadhi’, besides many devotional songs. 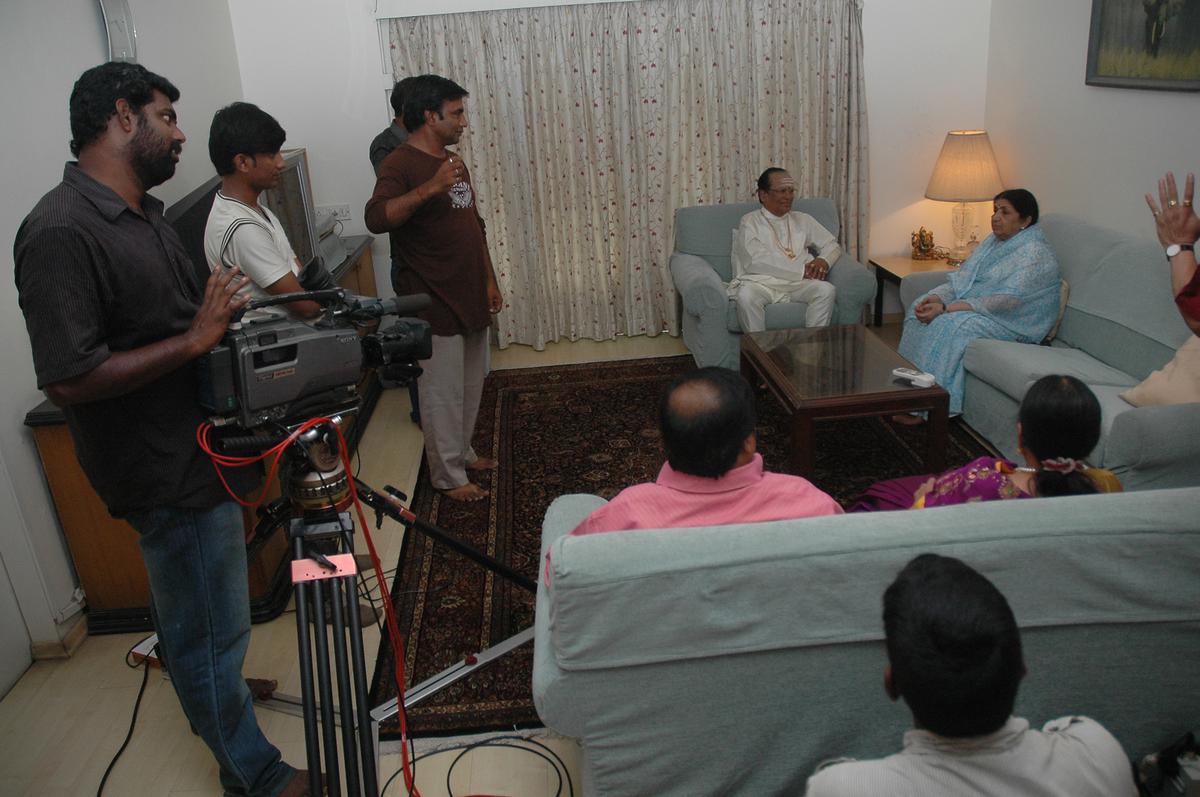 In the series, TMS had recalled his journey and has talked about voice modulation techniques. “His voice was a treasure,” says Vijayaraj, who has also sourced a few rare audio tapes and film clippings of TMS from Columbia Films in Malaysia.