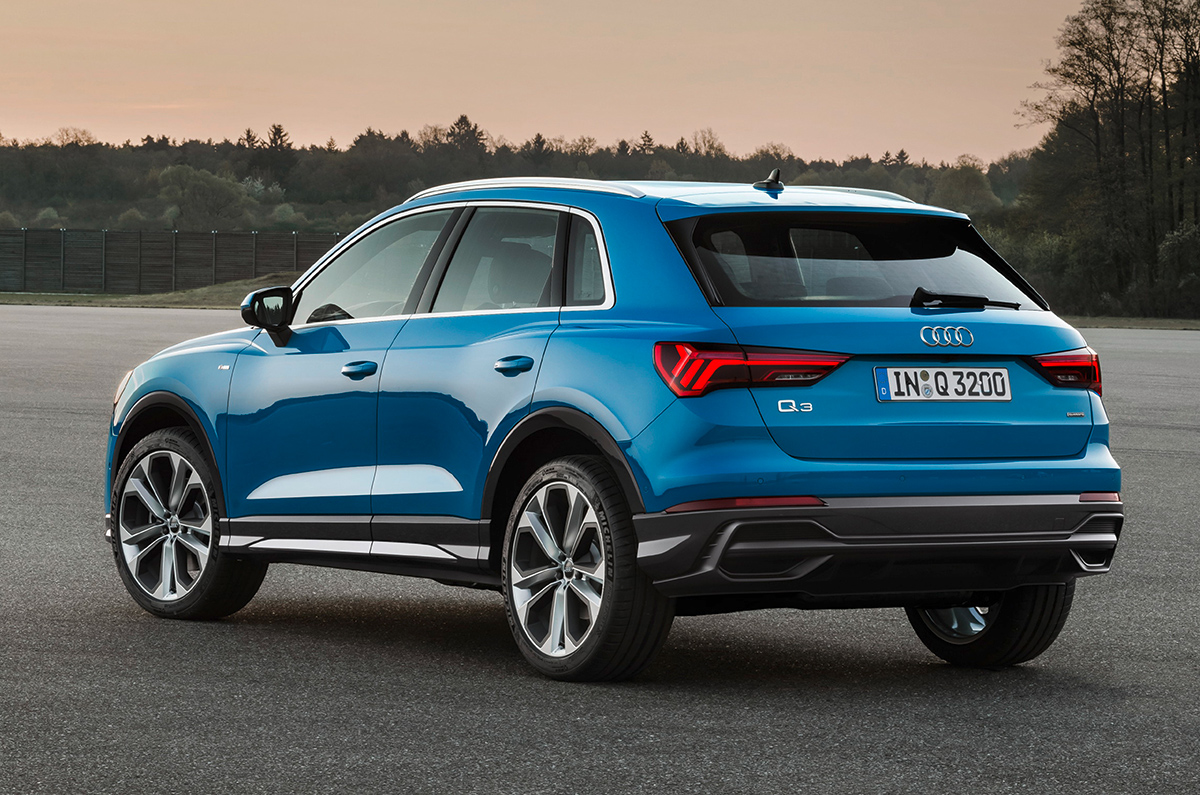 The second-gen premium SUV will feature a Q8-inspired design and a new tech-based interior.

Post the launch of the A8L facelift, Audi India is now gearing up to introduce the second-generation Q3. Dealer sources tell us that the SUV is likely to be launched next month, with deliveries planned for the upcoming festive season. The new Q3 was globally launched in 2019 and was long delayed thanks to the complete overhaul of Audi India’s plans after BS6.

The new-gen Q3 features a front-end design that’s clearly inspired by the brand’s flagship Q8 SUV. Based on Volkswagen’s MQB platform that also underpins the Tiguan and Skoda Kodiaq, the new Q3 is marginally longer and wider than its predecessor, with improved wheelbase.The premium SUV features matrix LED headlamps with daytime running lamps, a larger front grille and hexagonal fog lamp surrounds on the lower half of the front bumper.

Towards the sides, the Q3’s SUV-like looks are accentuated thanks to the blacked-out side skirts and pronounced shoulder lines. Meanwhile, the rear of the new Q3 remains largely similar to its predecessor apart from the updated LED tail-lights and the reprofiled bumper.

The Q3’s interior will sport a completely new cabin with plenty of tech-focused features and like the international-spec version, it is likely to be equipped with a 10.25-inch digital driver’s display as standard, coupled with a 10.1-inch infotainment touchscreen. Its other expected features include a 360-degree camera and driver assistance systems like cruise control and park assist.

Upon its arrival in India, the Q3 will compete against the likes of the Mercedes-Benz GLA, Volvo XC40 and the BMW X1. It remains to be seen if the luxury brand plans on bringing the Sportback version of the Q3 to our shores.