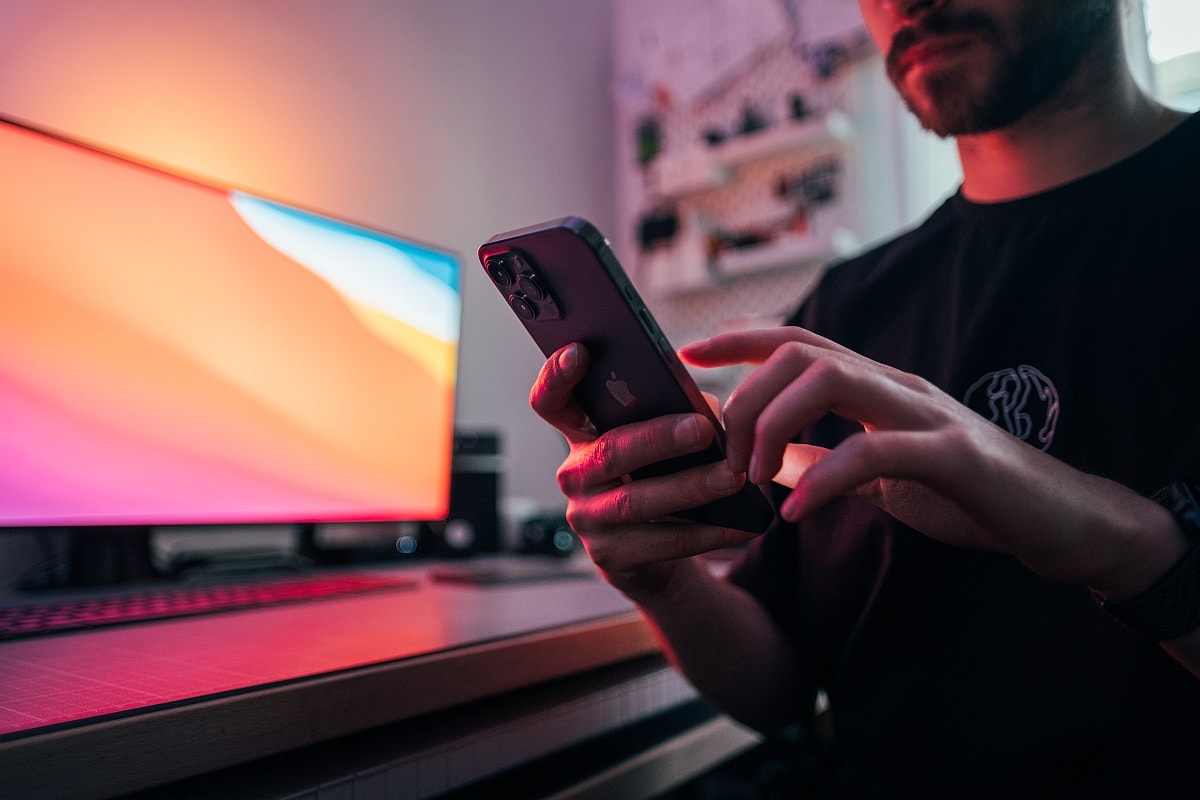 
At least 14 ads by mobile game operators broadcast during the first week of the ongoing IPL cricket tournament have been found to be violating the guidelines set by the advertising industry, self-regulatory watchdog ASCI said on Tuesday. The Advertising Standards Council of India (ASCI) said it screened 35 ads from the online real-money gaming industry between March 26 and April 3, of which 14 were found to be in violation of its code.

Brands found to be breaching the code include My11Circle, Fairplay, Gamezy and Winzo, a statement said.

“ASCI is concerned to note that, despite clear guidelines, some online real-money gaming firms are attempting a shortcut. For an industry that is under significant regulatory scrutiny, such acts by some companies paint the entire industry as irresponsible,” ASCI’s chief executive Manisha Kapoor said.

ASCI, which also looks after advertising on digital platforms, found 285 social media ads of online real-money gaming companies in violation of its code which came into effect on December 2020.

The violations observed include dubious claims such as ‘India’s biggest 1st prize’, while in several cases the disclaimer informing consumers of the risks was flashed very quickly rather than at a normal speaking pace.

In some cases, the advertisements had celebrities acting while the disclaimer was being made, which distracts consumers from important information about risks, while others had disclaimers that were smaller than what has been prescribed.

“These attempts at glossing over the disclaimers required to be carried in the prescribed manner, informing about the risks of financial loss or game addiction, can severely compromise consumer interest. ASCI has urged gaming industry bodies to take up this issue with their members,” it said.

ASCI’s statement said its guidelines, which were backed by the Ministry of Information and Broadcasting, require brands not to aim the products at minors, not present gaming as a source of livelihood or link it to success.

The guidelines also require all advertisements to carry a prominent disclaimer regarding the risk of financial loss and the addictive nature of such games, the statement added.