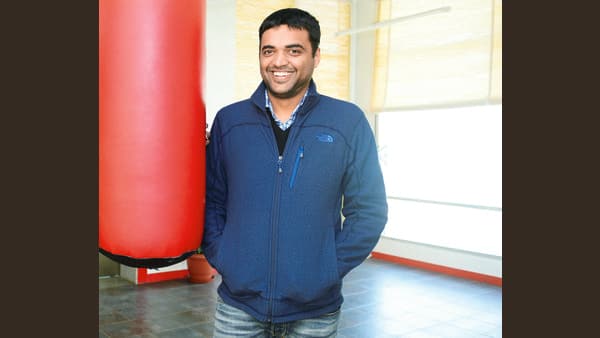 New Delhi: Online food aggregator and delivery platform Zomato on Friday said its board has rejected EY’s latest valuation report that lowered its share prices for acquiring quick commerce firm Blinkit. The board has decided to keep the preferential price at ₹70.76 as pegged by EY earlier.

Zomato, however, did not disclose the new revised lower share price pegged by EY.

In June, Zomato agreed to acquire Blinkit for ₹4,447 crore (for $569 million) in an all-stock deal. The deal has received shareholders‘ approval and is awaiting regulatory nod.

In the past few weeks, Zomato’s shares have come under significant sell-off pressure as the one-year lock-in period for internal investors holding around 613 crore shares or 78% of Zomato’s shares ended on Saturday 23 July. As part of the sell-off in Zomato, its pre-IPO investor Moore Strategic Ventures sold its entire stake, marking a loss on its over one year-old bet last week. On 3 August, Uber, the second biggest shareholder of Zomato, sold its entire 7.78% stake in through block deals for ₹3,088 crore. The US ride- sharing firm sold its shares at a price of ₹50.44 to Fidelity and ICICI Prudential Life Insurance Co Ltd.

US investment firm Tiger Global said it also sold over 184 million Zomato shares, or 2.34% stake, between 25 July and 2 August in the open market. After the sale, Tiger Global now holds a 2.77% stake in the company.

Zomato which concluded its IPO at an issue price of ₹76 apiece in July last year, went on to hit an all-time high of ₹169 per share in November. Its shares have recovered to some extent after the initial scare following the end of the lock in period. Its shares were currently trading at ₹58.80 apiece, up 1% on the BSE.

Zomato’s net loss narrowed to ₹186 crore during the June quarter compared to ₹359 crore during the same period last year, as the food delivery platform focused on profitability amid a steep erosion in its share price.