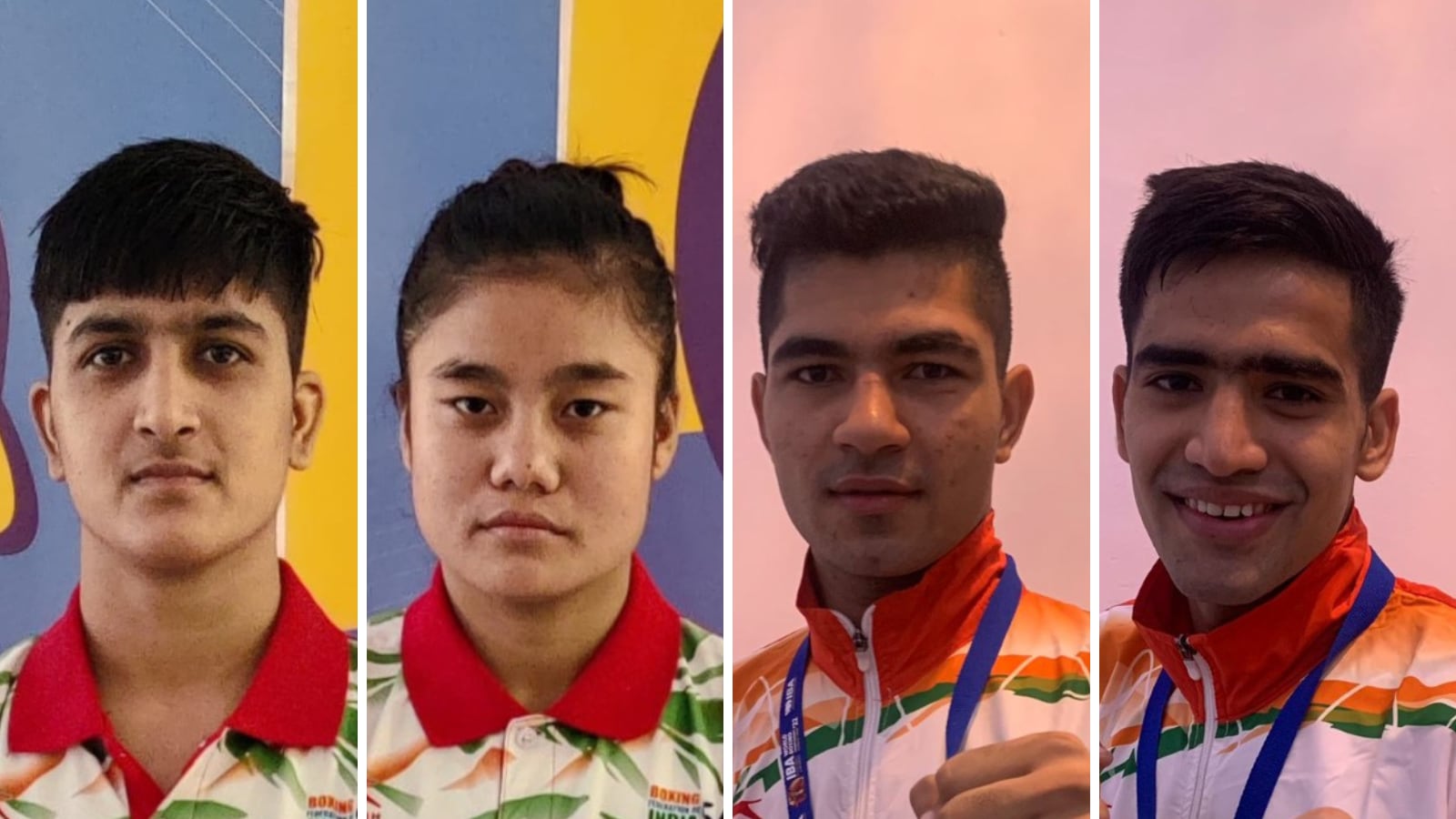 
Reigning Asian Youth Champion Ravina showed her class and prowess to sail into the quarterfinals in women’s 63kg on the fourth day of the IBA Youth Men’s and Women’s World Boxing Championships 2022 in La Nucia, Spain.

Facing Hungary’s Varga Franciska Rozi in the Round-of-16 bout, Ravina dictated terms right from the start and landed punches throughout the first round.

The second round began in the same manner as the Indian pugilist kept on dominating her opponent. As a result, the referee had to stop the contest and the Indian boxer emerged victorious.

Kunjarani Devi Thongam, the other women boxer in action on Saturday, also moved into the last-8 stage in the 60kg weight division after blanking Spain’s Horche Martinez Maria 5-0 in a one-sided affair.

Among the men boxers in action, Mohit (86kg) moved into the quarterfinals after his opponent Tomas Lemanas of Lithuania got disqualified in the second round.

Nikhil (57kg) and Harsh (60kg) lost their respective round-of-32 bouts. The former lost 1-4 to Kazakhstan’s Kalinin Ilya while the latter had to suffer a referee stopping the contest (RSC) defeat against Erik Lsrayelyan of Armenia.

Nine Indians, including three women, will be in action in the last 16 stage on the fifth day of the tournament. Vishvanath Suresh (48kg), Jadumani Singh (51kg), Ashish (54kg), Vanshaj (63.5kg), Aman Rathore (67kg) and Deepak (75kg) will fight in the men’s section.