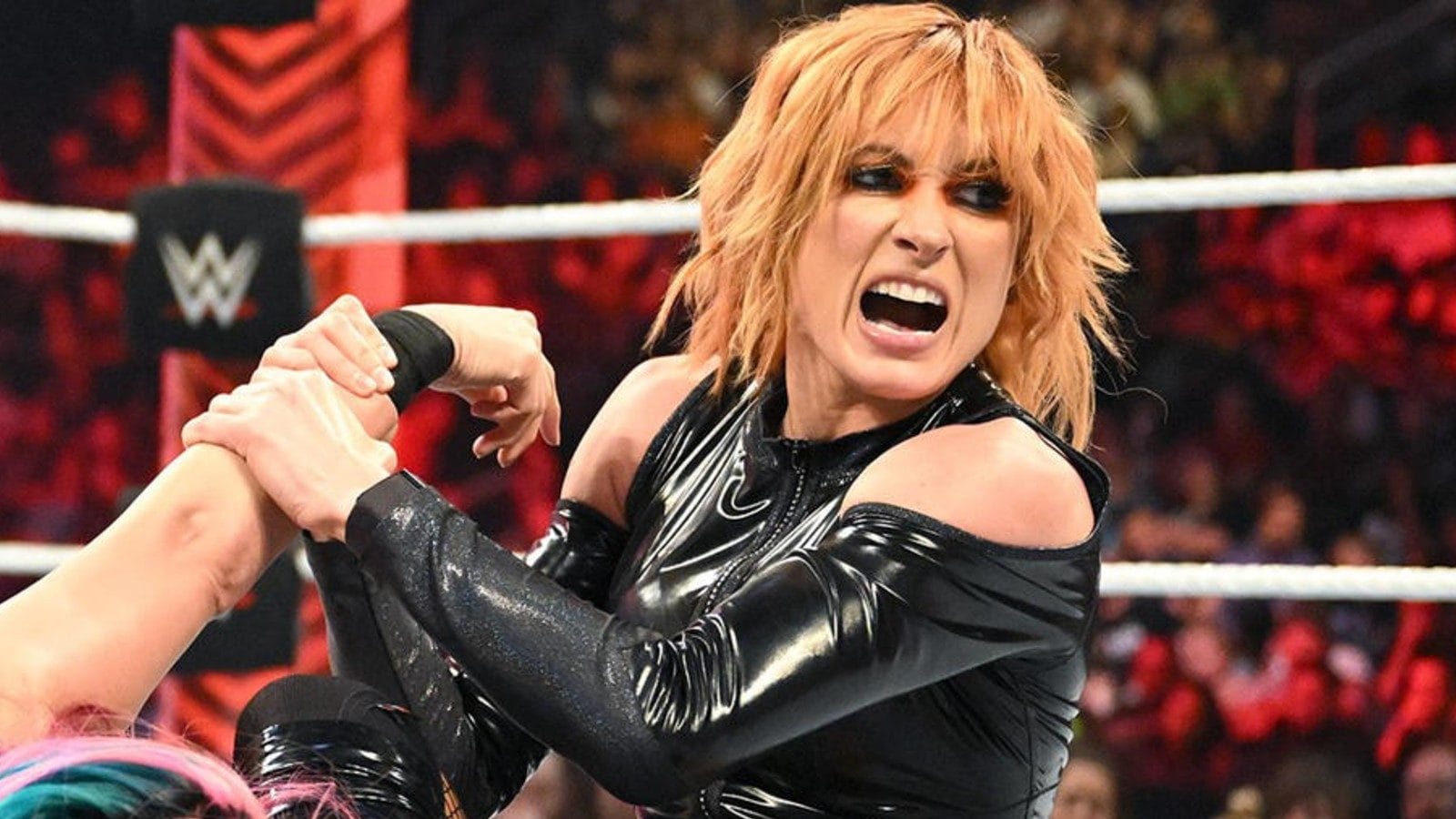 
WWE Raw amped up the action last night with some blockbuster matches and edge-of-the-seat action. Becky Lynch was still smarting from her loss to Asuka on last week’s Raw. Therefore, Lynch managed to arrange a rematch with Asuka to exact revenge and earn a title shot at the upcoming Hell in a Cell event. The annual Hell in a Cell event will be held in Chicago on June 5. Therefore, WWE is building up to that event by featuring simmering rivalries on RAW and SmackDown.

The match card also featured a mouth-watering encounter between Bobby Lashley and MVP. Meanwhile, The Miz fought Cody Rhodes in a brutal match.

Here are the highlights of all the action from Ford Center in Evansville, Indiana.

The Usos and Sami Zayn vs. Street Profits and Riddle

Riddle kickstarted the show with a speech. Riddle mentioned that Randy Orton is struggling physically for the past couple of years, because of his back. Riddle then vowed vengeance against Roman Reigns and The Usos. Consequently, Riddle & The Street Profits faced off against The Usos & Sami Zayn in a match. Riddle finished off the match when he hit Zayn with an RKO.

The Miz vs. Cody Rhodes

Rhodes dominated the match in the initial stages. But the Miz soon counter-attacked with some slick moves of his own. But Rhodes picked up the win after The Miz was disqualified after interference from Seth Rollins.

After an intense back and forth battle, Ezekiel pinned Chad Gable with a roll-up and picked up the win. Gable lost because he was distracted when Otis and Kevin Owens were ejected from ringside.

This bout did not live up to its billing as it wasn’t very competitive. MVP defeated Bobby Lashley via count out when Lashley got distracted by Omos who was at the ringside.

Becky Lynch lost to Asuka last week after being misted in the eyes. Therefore Lynch had revenge on her mind in the marquee fight of the night. The stakes were high for Lynch as a Hell in a Cell spot was on the line. After an intense back and forth battle, Becky got her revenge by defeating Asuka via pinfall.