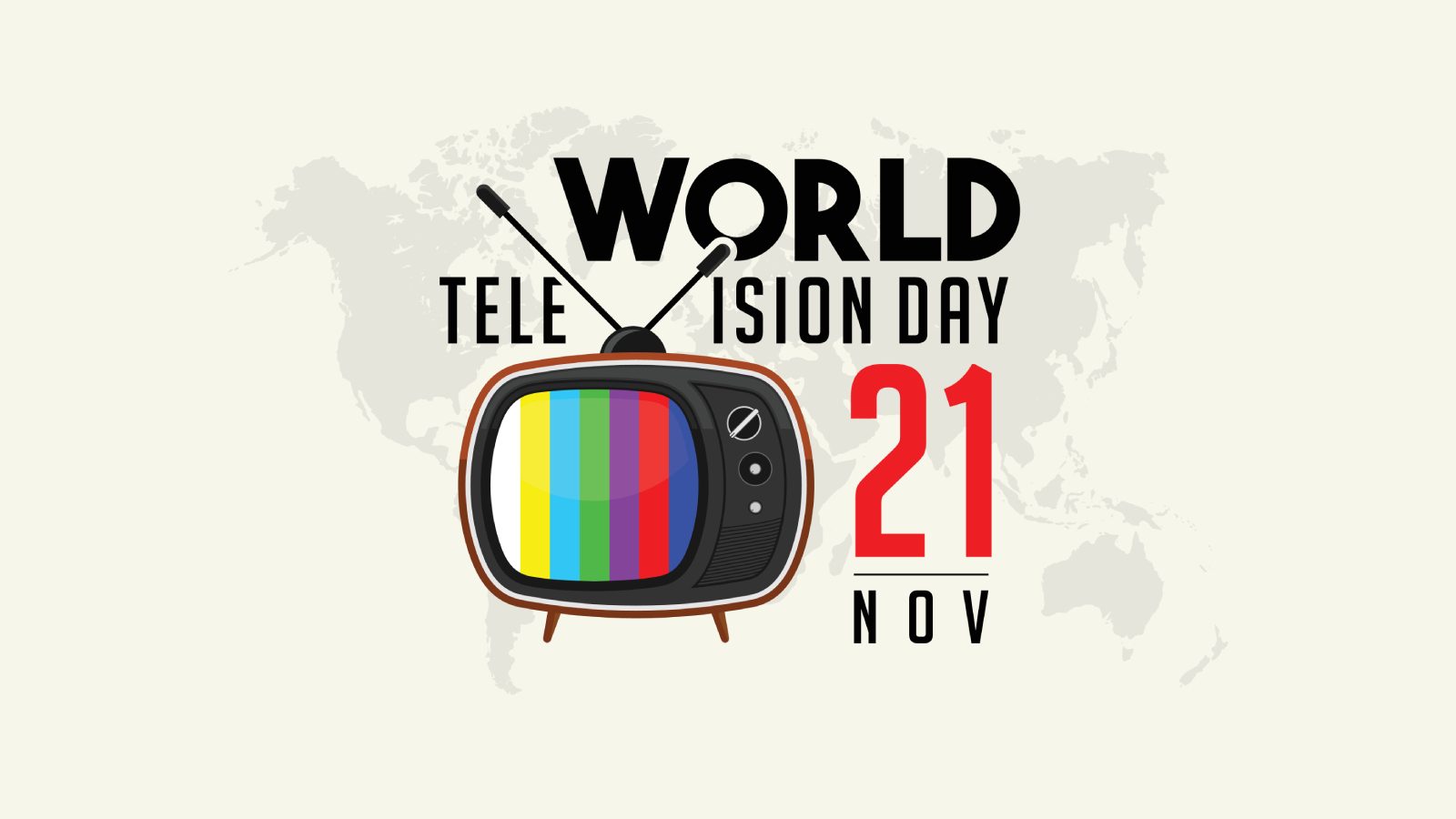 
WORLD TELEVISION DAY: World Television Day is commemorated on November 21. Rather than being a celebration of television as a tool, the day celebrates the philosophy this tool represents. Television is a symbol of communication and globalization in the contemporary world. According to the United Nations’ official website, “Although screen sizes have changed, and people create, post, stream and consume content on different platforms, the number of households with television sets around the world continues to rise.” This amalgamation of the traditional and modern forms of broadcast provides an opportunity to raise awareness about the issues faced around the world.

Here is all you need to know about World Television Day:

It was done in recognition of the increased impact television has on our decision-making. With televisions, we could access all that is going around the world right in our living rooms.

On November 21 and 22, 1996 the United Nations held the first World Television Forum. Leading media figures gather to discuss the growing significance of television in today’s changing world. They also discussed how they might enhance their cooperation.

World Television Day is commemorated to recognize the invention of television and the role it plays in our everyday life. From giving us a source of entertainment to delivering breaking news within seconds, televisions are an inseparable part of our lives now. Despite the rise in the use of OTT platforms, televisions hold a special place in our hearts. It has been a long tradition among several people to end their day with a little entertainment with the T.V.

However, this day is more than just recognition. It is an acknowledgement of the hard work people put in to bring a variety of news, sports, and entertainment to the screens. In the end, it is through television that people have found communities they can connect with. Whether it is liking the same show or letting the world know what your opinions are, it all began with television, which has become easily accessible.