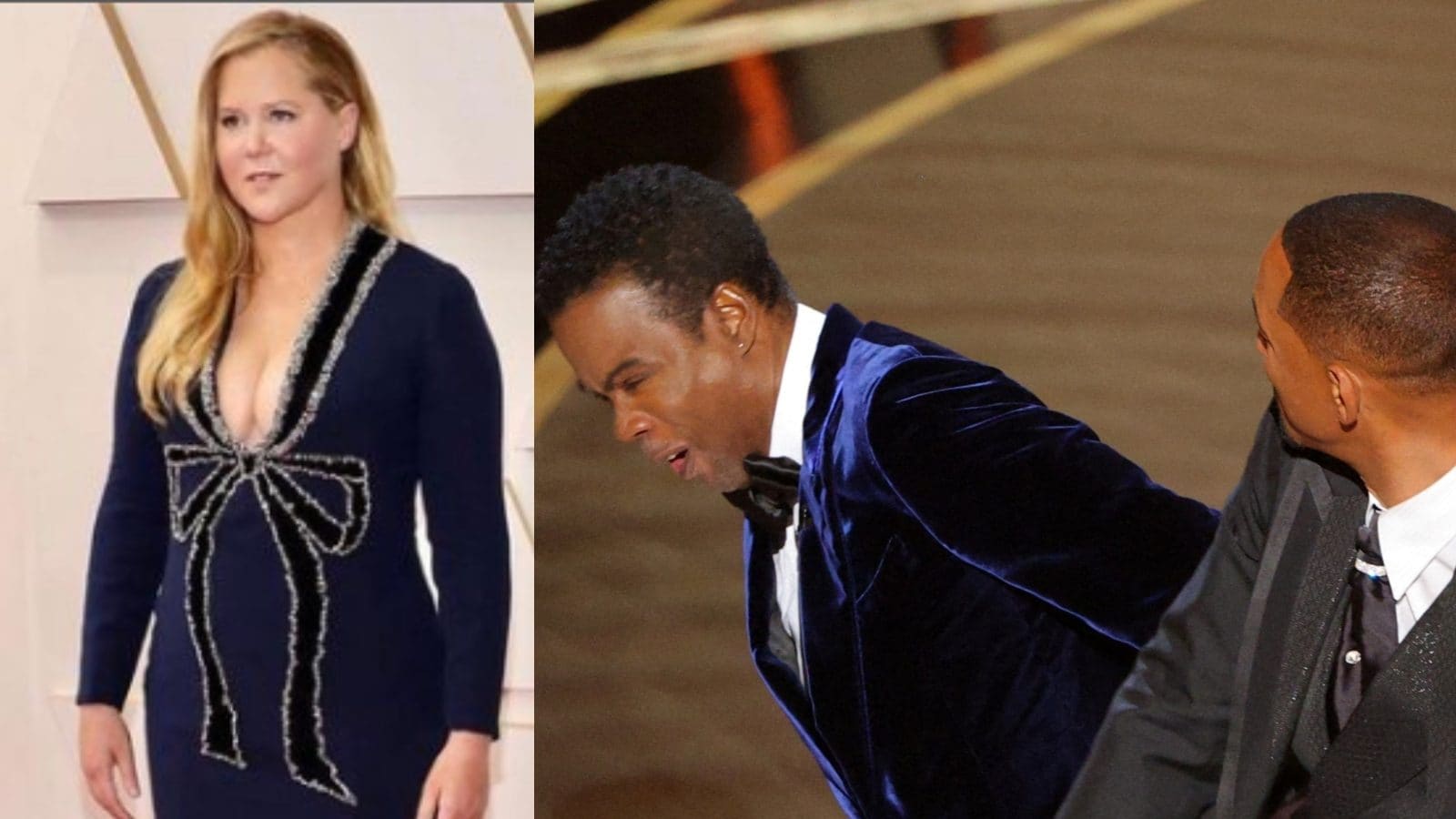 
People across the world have extended their support to presenter Chris Rock after Will Smith slapped him at the 94th Academy Awards, following a joke about his wife, Jada Pinkett Smith. Three days after the incident, the internet is still getting flooded with millions of memes, and people condemning Smith’s actions. Hollywood also appears to stand united as they feel Smith deserves substantial reprimand for his actions. Oscars 2022 co-host Amy Schumer said that she is “still triggered and traumatized” over the “disturbing” incident. The actor and comedian tried to lighten the mood, during the show on Sunday, when she returned to the stage after Smith-Rock feud and said, “I’ve been getting out of that Spider-Man costume. Did I miss anything?”

Now, in an Instagram post, which was removed shortly after it was posted, Amy reflected on the incident and wrote: “I think we can all agree that the best way to unpack what happened is to stream my series Life And Beth Hulu and see me on tour this fall,” The Guardian reported.

But for real, Amy shared that she is still triggered and traumatized. Extending love and support to Rock, the comedian said that the presenter handled the situation like a pro, as he stayed up there and gave an Oscar to his friend, however, in her opinion the whole thing was “disturbing,” reported the publication.

Amy’s co-host Wanda Sykes had also expressed her outrage about Smith’s behaviour, as well as, the Academy’s inaction on Ellen DeGeneres’ show. Skyes said that she feels so awful for Rock, adding that “it was sickening, absolutely sickening. I physically felt ill, and I’m still a little traumatised by it.” Notably, DeGeneres’s full interview featuring Sykes will air today, March 31.

Slamming the Academy, Sykes said that for them to let him stay in that room and enjoy the rest of the show and accept his award, has sent out a wrong message. “I was like, ‘How gross is this?’,” she said.

Smith went onstage and punched Rock in the face after the comedian cracked a joke about the shaved head of Smith’s wife, which is due to a medical condition called alopecia. After returning to his seat, Smith was captured cursing Rock as he asked him to keep his wife’s name out of his “f—- mouth.”