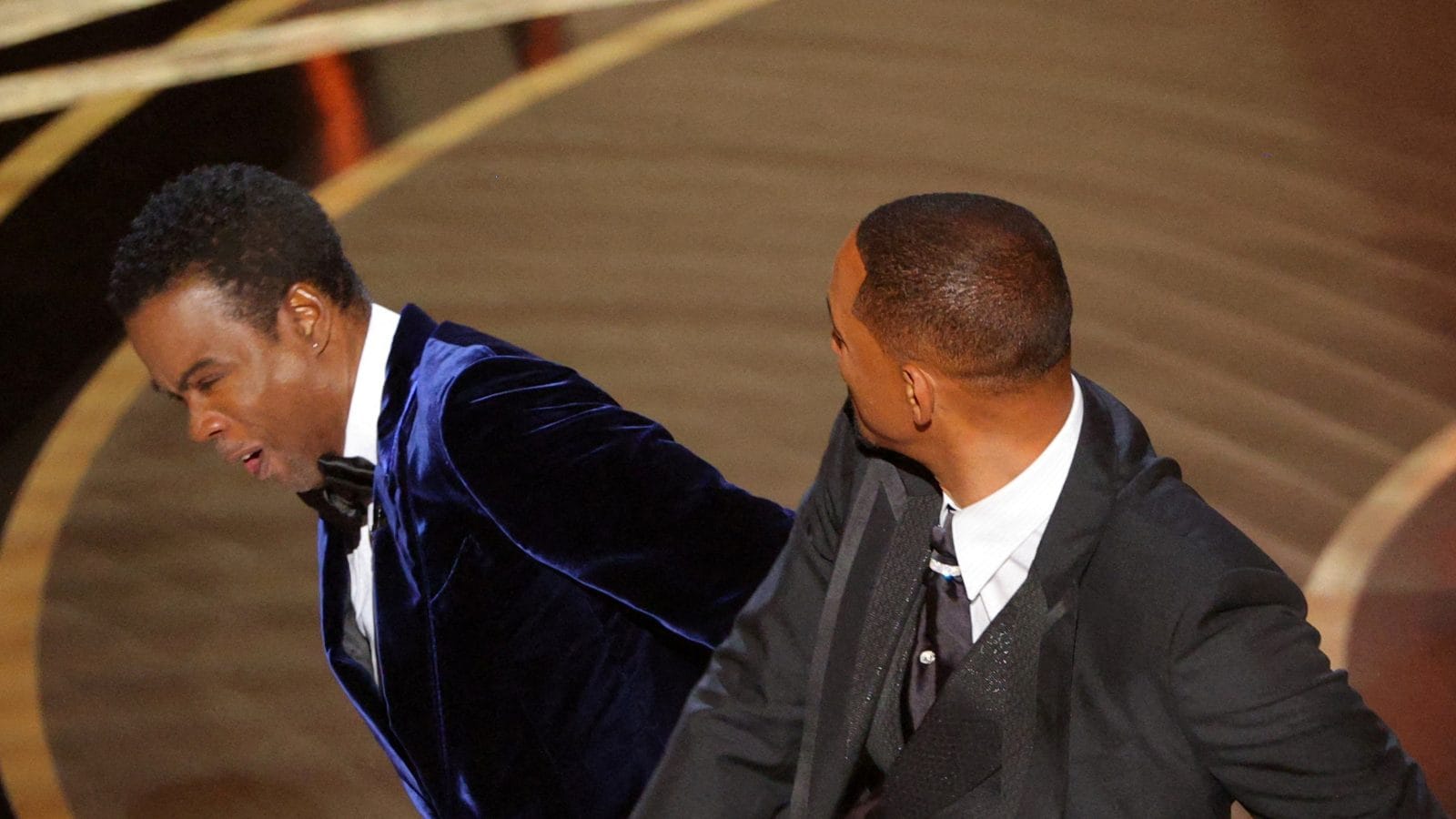 
Although the Academy Awards is one of the most memorable events in the television industry, the 94th season of the awards turned into an unforgettable one, or as Chris Rock said, “the greatest night in the history of television,”. The credit goes to an incident that eclipsed the entire event of the Oscars 2022.

The altercation between Will Smith and Chris Rock turned heads, dominated headlines, and sparked a meme fest on social media. Another consequence of the incident surfaced recently where the Academy of Motion Picture Art and Sciences has set up an official inquiry of the moment at the Oscars 2022.

The Academy issued a letter to its members addressing the altercation. In the letter, sourced by Variety, the academy has stated that it “condemns Mr. Smith’s actions” and is “upset and outraged” that the incident overshadowed the celebration of people’s incredible contribution to the industry.

The Academy wrote, “Sunday’s telecast of the 94th Oscars was meant to be a celebration of the many individuals in our community who did incredible work this past year. We are upset and outraged that those moments were overshadowed by the unacceptable and harmful behaviour on stage by a nominee.”

Calling out Smith in the next paragraph, the Academy ensured that the its board of governors will be taking “appropriate action against him.” The letter, signed by Academy President David Rubin and CEO Dawn Hudson, added that the further course of action will take a few weeks and will be done under the aegis of California Law and the Standards of Conduct set forth by the Academy.

The incident that has sparked worldwide discourse and has garnered condemnation by many actors in the industry occurred on the night of the Oscars ceremony on March 28. Chris Rock, while landing rib-tickling punches, cracked a joke at expense of Smith’s wife Jada Pinkett Smith’s baldness. Reacting to the joke, Smith walked up to Chris and slapped him.