More
HomeSportsWill Always Give My Best Performance for India: Neeraj Chopra after Being...
Sports 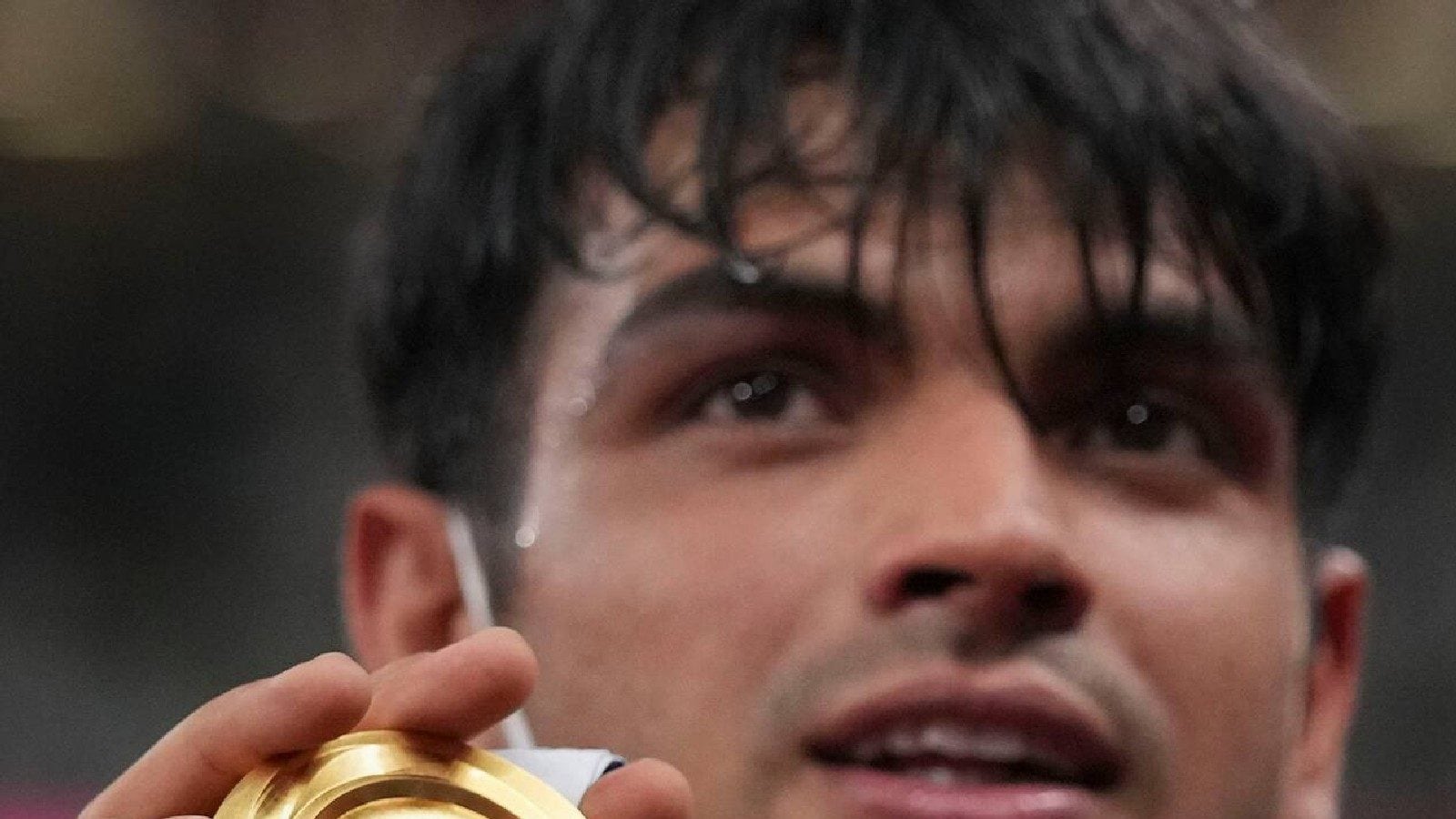 
Neeraj Chopra took to social media to thanks Indians for ‘their support and blessings’ after he was honoured with the Param Vishisht Seva Medal as well as the Padma Shri on Tuesday.

“I am extremely happy to hear the news of being conferred with Padma Shri Award and Param Vishisht Seva Medal,” Neeraj Chopra posted on Twitter.

“Many thanks to all of you for your support and blessings. My hard work and effort will always be to give the best performance for my country,,” he added in the post.

Chopra, a Subedar with the 4 Rajputana Rifles in the Indian Army, had produced a second-round throw of 87.58m in the javelin throw finals at Tokyo Olympics in August 2021 to win the gold medal.

The Indian Army on Tuesday released a “list of Army personnel awarded for their gallantry and distinguished service on the occasion of Republic Day 2022″.

Along with Chopra, 18 other serving and retired personnel of the Indian Army have been awarded Param Vishisht Seva Medal. Chopra was conferred with the Arjuna Award in 2018 and Vishist Seva Medal (VSM) in 2020 for his excellence in sports.

Chopra was enrolled into the 4 Rajputana Rifles as a Naib Subedar on May 15, 2016. After joining the Army, he was selected for training at the ‘Mission Olympics Wing’ as well as at the Army Sports Institute, Pune.

The Mission Olympics Wing is an initiative by the Indian Army to identify and train promising sportspersons in 11 disciplines for various national and international competitions.

Sankhawalkar is one of the best goalkeepers India produced. He led the team from 1983 to 1986.

Women’s hockey player Kataria has played more than 200 games for India and record a hat-trick in the Tokyo Olympics where India made history by finishing fourth.