Why Rishabh Shetty Released Kantara Only in Kannada With Subtitles Initially 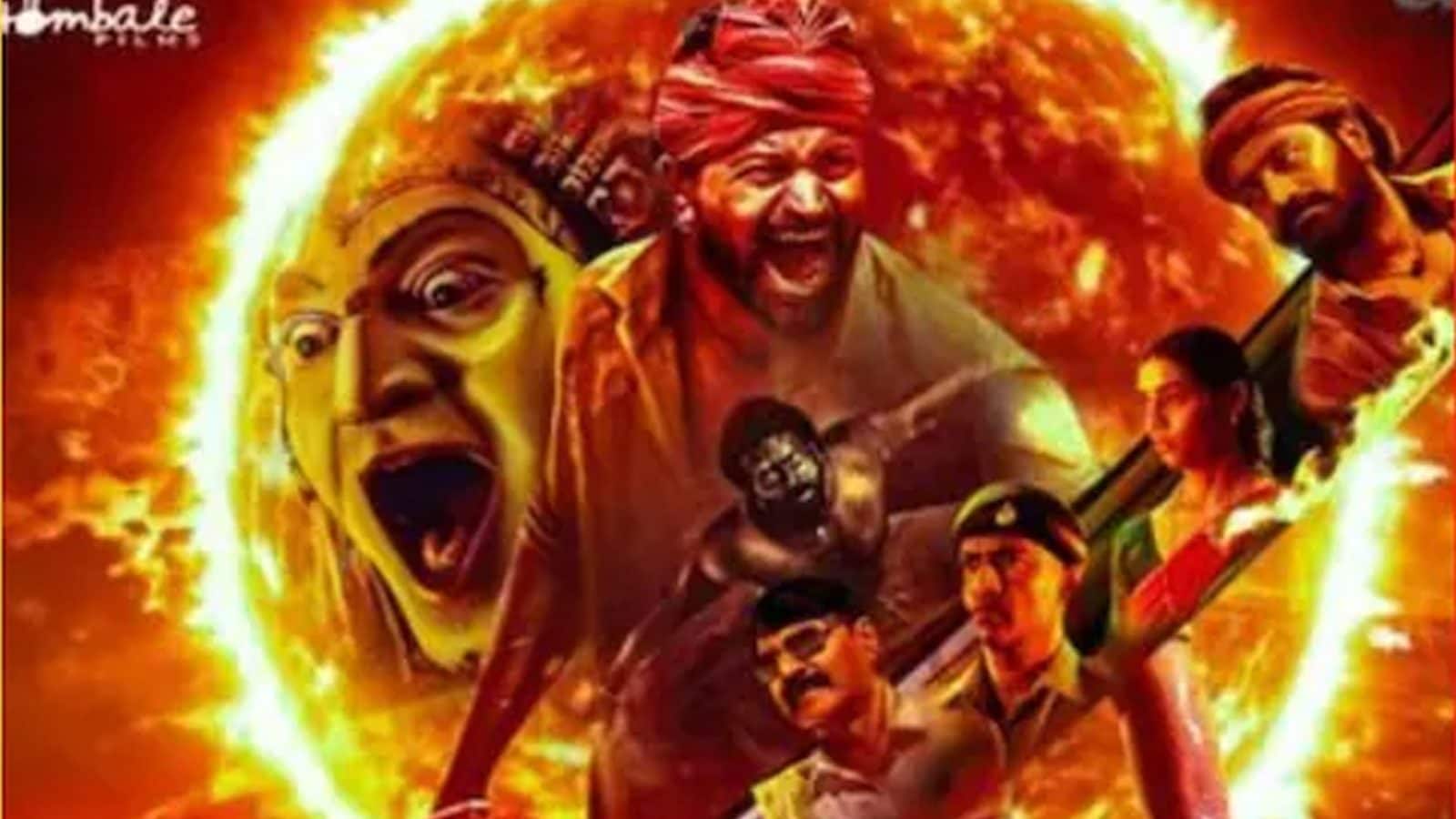 Kantara’s story revolves around a fictional village based in Dakshina Kannada.

Actor-director Rishabh Shetty is the man of the moment as his latest film Kantara continues to dominate headlines and box office. The audience and critics were left floored by the stupendous performances and a riveting theme, which altered the direction of Indian Cinema. The latest to heap praise on Rishab and his film is KV Chandrashekar, the ex-president of Karnataka Film Chamber of Commerce.

In a conversation with News 18 Kannada Digital, Chandrashekar said that Rishabh has revolutionised Kannada cinema by making a movie like Kantara. Chandrashekar recalled how Kantara’s production company Hombale Films found it extremely risky to release Kantara with subtitles outside Karnataka. However, Rishabh was willing to go ahead with the risk and eventually paid off.

A lot of movie buffs were curious as to why Rishabh was not willing to release Kantara by dubbing it in Hindi and other languages. According to Rishabh, Kantara emphasised the man and nature relationship. It also revolved around Karnataka’s folklore, the reason he was adamant about releasing the film in Kannada only.

However, with the humongous amount of love this film received upon its release, Rishabh changed his opinion. In an interview with a portal, he said that he has got numerous requests from language distributors, who want Kantara to be dubbed and released in languages like Malayalam, Hindi etc.

The Hindi version of Kantara has given tough competition to films like Thank God, Ram Setu and also DC film Black Adam.

Kantara’s story revolves around a fictional village based in Dakshina Kannada. It follows an intense conflict between villagers and the evil forces where only Shiva can reinstate harmony. Will Shiva be able to stop the battle and make peace? This question forms the core theme of Kantara.